Global food supplies have experienced a challenging couple of years. First in 2021, due to supply constraints in fundamental fertilizer-producing countries like China, India, the US, Canada, and Russia; now, we need to add the war in Ukraine to the analysis. This issue involves us all, because supply chains are truly global, and one country’s trade problem becomes a problem for the rest of the world. 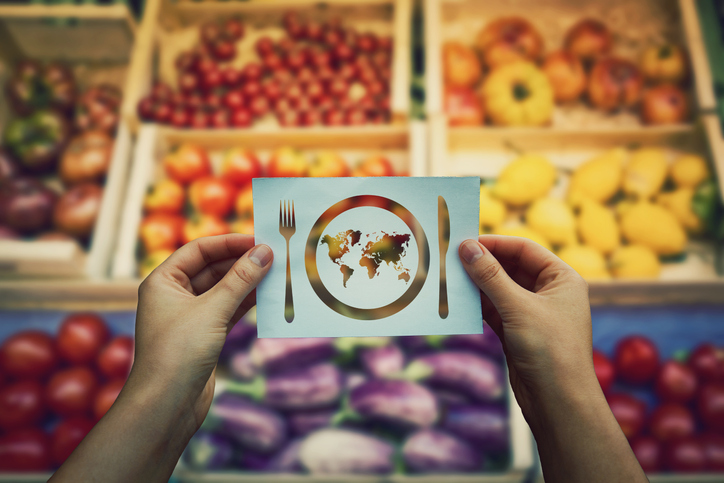 Agricultural markets are hurting because of this, mainly because Russia and Belarus are key players in the industry, as they are among the biggest global exporters of both fertilizers, and important food commodities like grains and oilseeds. Also, they export the chemicals that are used to fabricate fertilizers, like potassium, ammonium, and phosphorus. Higher natural-gas prices have also increased prices for fertilizers, as it’s a crucial element in their fabrication.

There’s been news about potential surges in food prices and bottlenecks in supply chains, and with good reason. Countries like Brazil, for example, depend on fertilizers for their crop production (the Latin American country imported more the 80% of its fertilizers last year, of which a fifth came from Russia), and the rest of the world also depends on Brazil’s agricultural production to meet demand. If this problem persists, farmers will have higher production costs, and that will translate into a higher price for the average consumer.

And this is just one country. Russia’s primary markets for fertilizer material are, also, Estonia, China, India, the US, Finland, Mexico, Latvia, Poland, and Romania, among others.

One way of partially circumventing this obstacle could involve using agricultural biologicals in crop production instead of traditional, synthetic inputs. Biologicals are products derived from naturally occurring organisms, organic matter, beneficial insects and plant extracts. They are typically divided into Biostimulants, Biopesticides and Biofertilizers.

Chemical inputs can damage the soil irreversibly for the sake of larger yields. The first argument for biological adoption revolves around the sustainable agriculture principle of not destroying irreplaceable land in the hope of more food now, but to take care of it in the hope of long-term soil health and productivity.

The second argument for biological adoption stands before us: countries depend on one another for survival, but they also have political agendas that may compromise that dynamic. Agricultural biologicals could be the urgent replacement of traditional agricultural inputs that we need in these times.