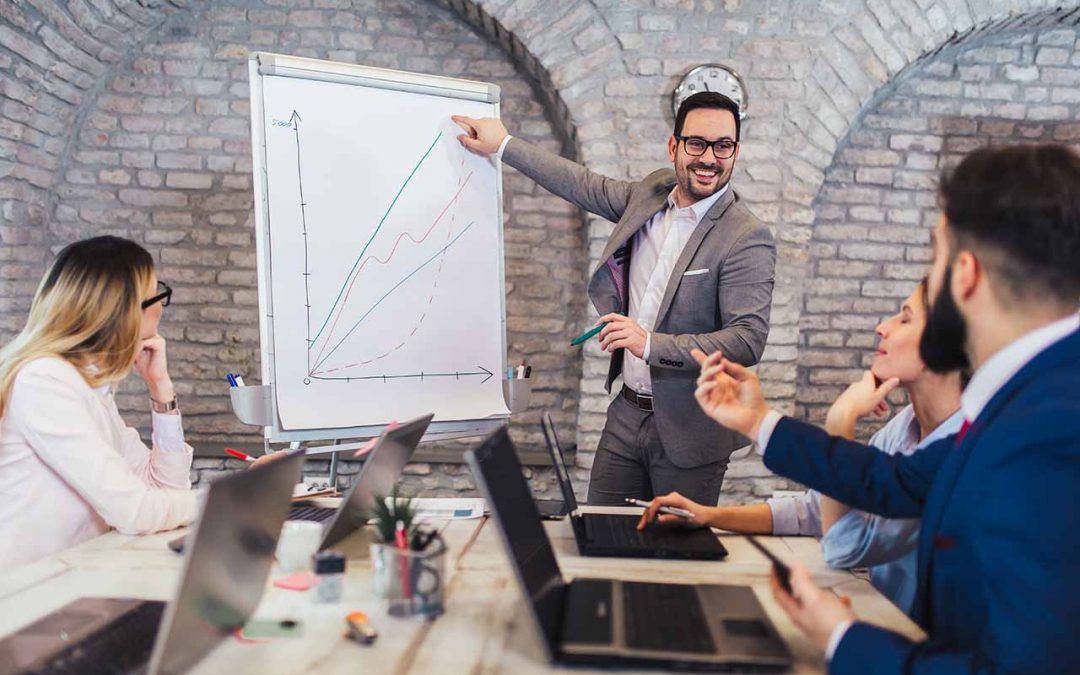 I believe that turning presentations into conversations is one of the keys to closing more business.

Teaching sales for the past 20 years, as well as implementing my processes in my own companies, there are certain trends that I believe are critical to sales success in today’s environment.  This is one of those trends.

The process I developed is a collaborative process and philosophy called “Sitting on the Same Side of the Table as Your Customer.”™   We’ll get more into what collaborative selling is and my process in the future. This month, I’d like to share more about my philosophy and the impact.

My recommendation is you split up, so you have representatives on both sides of the table.  This would also encourage your customer, should they have more than one person, to split up also.  By doing so, this inherently creates a conversation.  It also helps to eliminate the feeling of “us versus them.”

You may even get a strange look or two from your customer as they aren’t used to it.  What you’ll find though is they’ll appreciate the change and a more relaxed conversational atmosphere.

You will find by doing so, instead of traditional selling, you have put yourself in a position to sell collaboratively.  You can have a high impact conversation instead of presenting to your customer.

The figurative part of this philosophy is your customer should feel like you’ve got an arm around their shoulder (I wouldn’t recommend actually doing that unless that’s a natural part of your relationship with them).  They should feel like you’re working together to see if there are opportunities that are good for both of you.

I’d like to share a story of how this process can work.  I was working with a client, a former Vice President at Safeway, who had started her own company.  She had a couple of retail locations with ready to eat meals and customers could also prepare their own as well.  She wanted to launch her meals in upscale grocery store chains around Northern California.  She asked for my help to get this new division of her business off the ground.

One of the first things to do was to meet with potential distributors.  We set up a meeting with one who said they only work with established companies who already had distribution.  We said that was fine, we’d just like to meet so we did things properly and, when my client had distribution, they would want to work with her.

My client and I went together for the meeting.  We were escorted into a conference room.  Per my process, she and I split up and sat on opposite sides of the conference table.

When the distributor came in the room, she smiled and relaxed.  By us splitting up, she felt like we were going to have a conversation versus us trying to sell her on becoming my client’s distributor.

At the end of the hour, she asked my client if she could be her distributor.  We just made her feel like we were sitting together having a conversation instead of us presenting to her.

The distributor, by us taking this tact, was both inspired and motivated to work with my client.  She never felt sold.  She did most of the talking.  We did most of the listening.  We communicated and had a conversation.  There was no presentation, no slides, just interaction that led to a mutually beneficial outcome.

Sitting side by side with your customer is incredibly powerful.  Having a high impact conversation versus a traditional presentation not only closes more business but can lead to more profitable business. 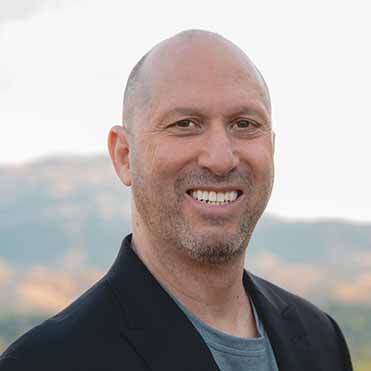 Michael Levin is President and CEO of Custom Solutions.  He has launched numerous companies and built them into multi-million dollar entities.

He is a three-time #1 International Best-Selling author. His books include his #1 inspirational best seller, “Let Them See You Sweat,” along with “The Art of Collaborative Selling.” He is also co-author of Jack Canfield’s “The Road to Success.”

He is a former 50 Senior Executive for Pepsi-Cola running gold standard divisions and he has been on TV and radio shows around the country. He has appeared on the Home Shopping Network and been featured in Entrepreneur Magazine.