Customers focus on unique products rather than a set of standard products. From gifts to Industrial PCs, users have specific requirements in terms of their aesthetics, specifications, and functionalities. Make-to-stock is not possible in many industries because of the numerous configurations or versions of the product. “Batch of one” manufacturing is the only solution to […] 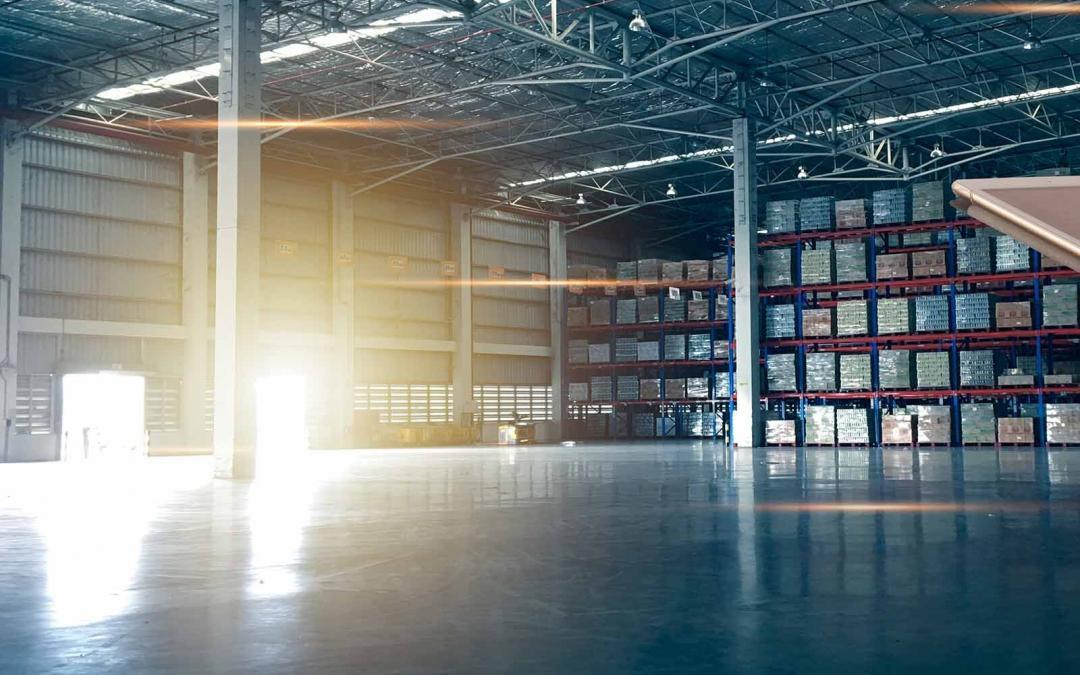 Customers focus on unique products rather than a set of standard products. From gifts to Industrial PCs, users have specific requirements in terms of their aesthetics, specifications, and functionalities. Make-to-stock is not possible in many industries because of the numerous configurations or versions of the product. “Batch of one” manufacturing is the only solution to overcome the situation in the market. Many industries understand the value addition customization provides; however, they are still hesitant in implementation because of the obstacles in adapting a highly automated mass production. Hence product manufacturers look up the OEMs of production equipment for suitable for highly automated mass production with high efficiency and agility. This technology is disruptive because the OEMs have to come up with modular components adaptable for reconfiguration and sojourn their dedicated machine.

Today’s IT systems and software controlled automation combine to provide new generation production technology. Industries such as CPG and food and beverage handle mass customization with more stock keeping unit (SKU), shorter production runs, and frequent changeovers. B&R automation has its own manufacturing unit of Industrial PCs which is estimated to have around 250 billion possible configurations. Hence B&R Batch of One manufacturing has been fully functional since 2009 in their smart factory. Understanding the demands from Fourth Industrial Revolution, B&R has come up with intelligent transport system which with variable target positions, speeds, and clearances to positions each product individually.

Despite various limitations of the existing transporting systems such as insufficient load capacity and lack of necessary safety functions, there is inadequacy for intelligent transport systems in industries. ATS SUPERTRAK by B&R Automation is specially developed for round–the–clock operation in severe industrial environments. The system can replace its shuttles without disassembling the tracks which reduces the mean repair time, thereby increasing the productivity of the line. Robustness and easy maintenance provide the availability for mass customization. ATS SUPERTRAK along with B&R’s machine and robotic control provides multi-purpose, customized, Batch of One system can be used for gathering, filling, fastening, inspection, serialization, and coding, tagging and other packing applications. Integration of Batch of One manufacturing and packaging capability enables the manufactures to directly reach the customers and exclude the layer of resellers.

ATS SUPERTRAK system by B&R Automation is an intelligent transport system that consists of motor stator in the form of an oval track and any number of shuttles working based on long stator linear motor technology. The shuttles are retained on the track by magnetic force driven electromagnetically to avoid transmission of the drive torque to the guide rails via the shuttle wheels. This minimizes frictional wear. The wheels and guide rails use materials that guarantee reliability and adherence to all industrial application for construction.

Based on Frost & Sullivan’s Research following are the technologies of B&R’s Adaptive Machine:

The Fourth Industrial Revolution machines are expected to be smart, connected, and increasingly independent. Digitization connects physical and virtual worlds and the transition has ripple effects across industries .The linear-motor-driven transport systems on the market have a few limitations and repairing sometimes requires complete dismantling of the track and increased downtime. ATS SUPERTRAK by B&R Automation is completely reliable, adaptable, and user friendly which can add or replace shuttles in seconds and has low mean time to recovery (MTTR) even in the hazardous environments. The system satisfies the requirements of all aspects of productivity measurement – OEE, ROI, TCO in which lead-time and volume requirements remain critical irrespective of batch size. According to Frost & Sullivan, OEMs are required to bear the pressure in implementation of adaptive machine to remain competitive in Fourth Industrial Revolution.