Automotive and aerospace continue to be the biggest markets for metrology vendors, with growing demand for vehicles and emphasis on fuel consumption and emissions being key drivers for the markets. Despite North America and Europe continuing to remain the hub for major automotive and aerospace companies, growth in regional market such as India, China, Indonesia, […] 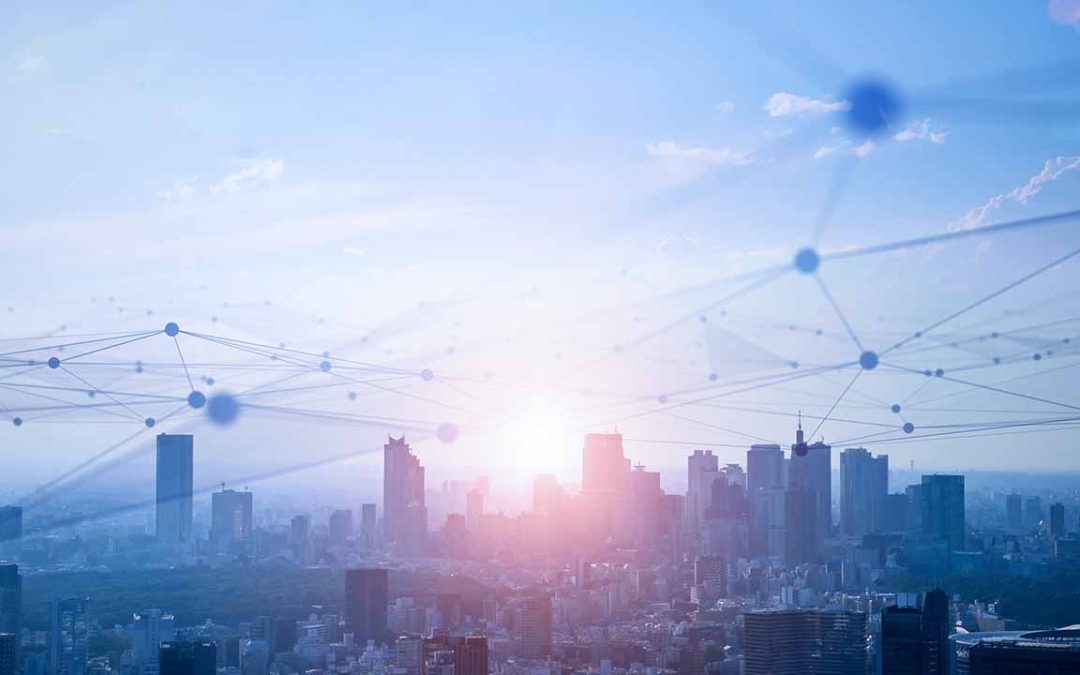 Automotive and aerospace continue to be the biggest markets for metrology vendors, with growing demand for vehicles and emphasis on fuel consumption and emissions being key drivers for the markets. Despite North America and Europe continuing to remain the hub for major automotive and aerospace companies, growth in regional market such as India, China, Indonesia, Malaysia, and South Korea is driving the market for metrology in Asia-Pacific. The key challenge is to provide solutions compatible with end users’ existing systems, as end users prefer to upgrade their solutions rather than change the entire system and thus minimize compatibility issues that are likely to surface.

The advent of Manufacturing 4.0 and the Industrial Internet of Things (IIoT) is driving companies to focus on automation. The degree of automation in end users’ production process is one of the key factors driving the demand for inline metrology solutions from the automotive industry. Several powertrain manufacturers will replace measuring machines such as CMMs that require manual effort with inline metrology measurement equipment. One of the key factors determining the acceptance of inline metrology equipment is their compatibility with existing end-user systems/plants. Smooth integration with existing infrastructure of end users is considered vital for the adoption of inline metrology equipment. We believe that the global inline metrology market in the automotive sector is expected to generate approximately $200 million by 2018.

Traditionally, CMMs have been dominating the market due to their reliability and repeatability. Advancements in integrating CMM along with other technologies such as laser scanners and multi-sensor systems have increased CMM installations. As a result of advancements in sensors and probes over recent years, CMMs have become flexible equipment and are able to carry out quality inspections within the automotive industry. Demand for automated non-contact high precision in automotive is likely to increase, especially in North America and Europe.

Historically data capturing has been the primary application of metrology software. However, this trend is witnessing an evident shift toward data analysis, as end users are evolving with the changing dynamics of different markets. Growing interest in smart factories or Industry 4.0 is expected to drive process automation, robotic arms (cyber-mechanical systems), and cloud computing, which is expected to augment growth prospects of metrology software across applications. End users require solutions that can increase productivity, reduce part-rejection rates, decrease the skill requirement to operate, and reverse engineer difficult geometries. Software requirements for reverse engineering are witnessing a gradual increase, especially in the automotive and aerospace applications. These industries contribute nearly 60% of the total metrology software market. This can be attributed to the increasing prominence of additive manufacturing. Additive manufacturing, being a subset of IIoT, offers considerable growth opportunities in industries such as automotive, aerospace, manufacturing, consumer goods, and healthcare.

Technological developments in optical scanners continue to favour their adoption, as flexibility, cost effectiveness, and reliability are on a par with CMMs. The demand for optical scanners remains strong, especially in the automotive and aerospace industries. As 3D scanning increases, demand for point cloud software is expected to witness considerable increase as well. Vendors across the software market focus on enhancing their point cloud software expertise, thereby enabling them to compete in offering best-in-class algorithms.

North America constitutes the largest share of the total market which is attributed to the presence of renowned automotive and aerospace establishments and their continued interests in high accuracy metrology solutions. The manufacturing environment in the United States is also marked by a strong regulatory landscape governing product quality and warranty costs. This environment further catalyses the need for high-precision dimensional metrology solutions that can help in regulatory compliance and decrease operational expenditure. Leading automotive and aerospace companies such as Ford, GM, General Electric (GE), Pratt & Whitney, United Technologies, Boeing, Airbus, and Lockheed Martin offer considerable growth opportunities for metrology software. The software market in these vertical markets is predominantly expected to be customized. Germany, Italy, the United Kingdom, and France are considered the hub for automotive manufacturing and are expected to contribute a major share of the European market. Europe houses some of the most renowned automotive brands whose R&D efforts drive demand for metrology solutions. R&D will gain importance because high-accuracy dimensional metrology equipment will be in demand. Leading automotive luxury brands in Europe have embraced metrology and are expected to augment growth prospects in the software market.

Thus, IIoT driving industrial automation and hence demand for inline metrology and thereby software expected to be high. The increasing interests in automation are driving emphasis for accurate measurements at increased speeds. This is augmenting growth prospects of metrology software, especially the point cloud software. Vendors in this market are expected to focus on expanding portfolios and expertise in point cloud software in order to take advantage of the market opportunity.

Frost & Sullivan recently conducted research in the Metrology Software Market and further details on this market can be viewed on our website www.frost.com. Moreover, we recently published research on the “Global Market for Smart Handheld Metrology Devices” and both the research can be accessed via links mentioned below.