Air travel and superb customer experiences (CXs) are not usually thought of in the same breath. 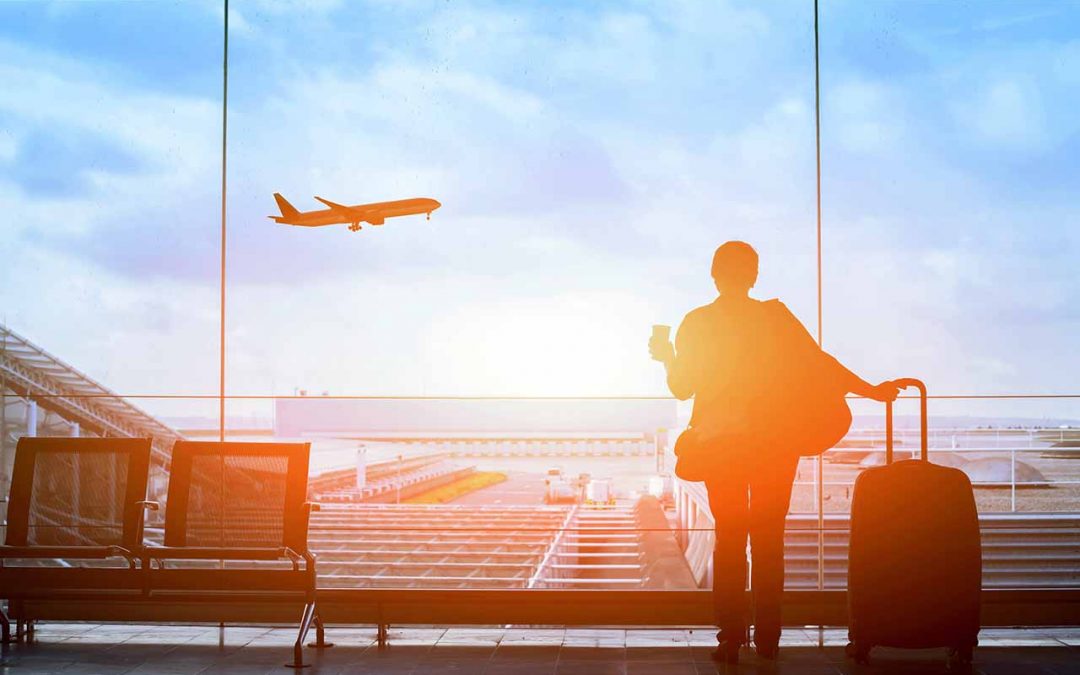 But one airline, Alaska Airlines, has shown how flying and excellent CXs can be excellent companions. Alaska Airlines has now topped the J.D. Power charts for customer satisfactionamong traditional carriers for the 10th consecutive year.

A recent Bloomberg article, “Why Little Alaska Airlines Has the Happiest Customers in the Sky” , outlines the reasons why:

Alaska Airlines’ success is all the more remarkable in view that the carrier flies in one of the most challenging environments on the continent. Its home region is noted for fog, rain, snow, and mountains, with steep slopes ascending from the sea, volcanoes (Mount Rainier, which is dormant, looms over the Seattle-Tacoma area that is home to Alaska Airlines’ HQ and its Sea-Tac Airport hub), and earthquakes.

In turn, customers have rewarded Alaska Airlines. Bloomberg reported that Alaska was the only major U.S. airline that saw customer revenue growth from nonpartner flights, with a 40% increase in net income in 2015.

Alaska Airlines’ reputation is about to improve further through its recent acquisition of Virgin America, which also has been known for excellent flying CXs.  According to Bloomberg, Alaska Airlines plans to incorporate Virgin America’s elan into the airline’s culture and offerings.  Alaska may even acquire JetBlue, another airline also long noted for superb CXs. These moves will grow Alaska Airlines’ successful customer-focused network.

Other airlines are taking note.  J.D. Power reports that while airline customer satisfaction is lower than most service industries it is improving.

“It’s impossible to think about airline customer satisfaction without replaying the recent images of a passenger being dragged from a seat, but our data shows that, as a whole, the airline industry has been making marked improvements in customer satisfaction across a variety of metrics, from ticket cost to flight crew,” said Michael Taylor, travel practice lead at J.D. Power.

The big takeway is this: the methods Alaska Airlines uses: namely delivering excellent products and services, employee empowerment, and above all a proven and intrinsic commitment to customers can—and should be—adopted by all companies, regardless of their industry verticals. Those businesses that follow these best practices have the best opportunity for success in today’s highly competitive marketplace.