It is day four after the crash of Ethiopian flight ET302 that cost the life of 157 passengers and crew. In this period the world outside the US, Canada and a few exceptional cases has already grounded the B737 Max. Regulatory authorities are waiting for Boeing the Accident investigation teams and the FAA to provide […] 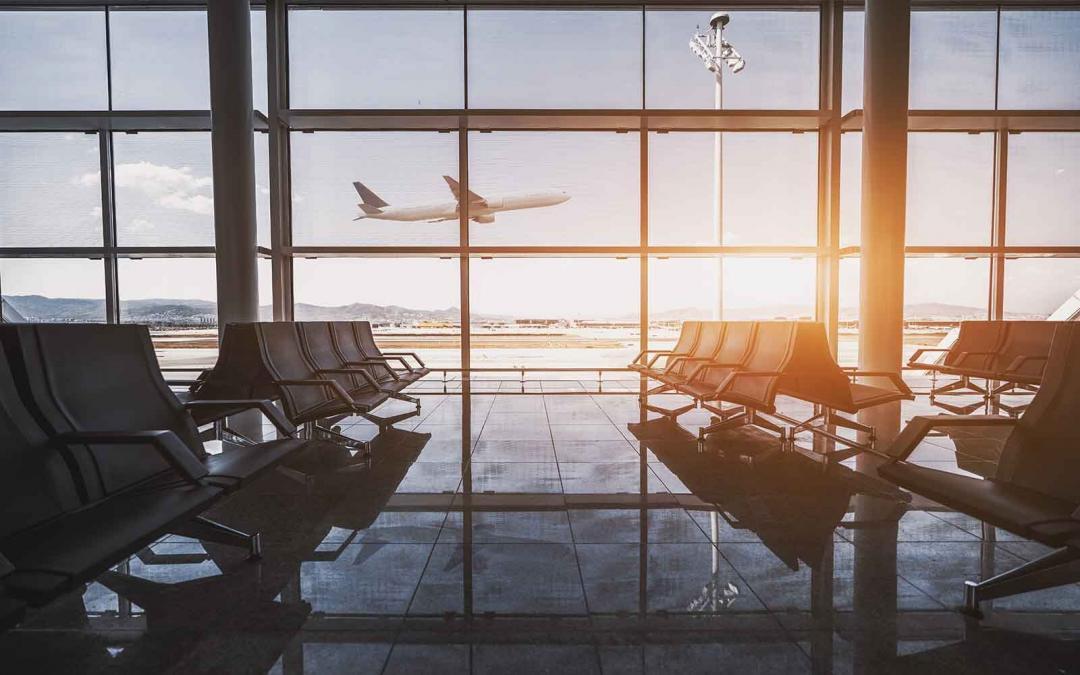 It is day four after the crash of Ethiopian flight ET302 that cost the life of 157 passengers and crew. In this period the world outside the US, Canada and a few exceptional cases has already grounded the B737 Max. Regulatory authorities are waiting for Boeing the Accident investigation teams and the FAA to provide more information and confirm measures to ensure flight safety.

Until this is done, fleets will remain grounded, which is something reminiscent of the B787 Dreamliner entry into service in 2013. Back then there was no tragic accident, but numerous incidents with overheating Lithium batteries on the new aircraft. At the time, the FAA had been proactive and taken the decision to ground all US 787 aircraft, prompting aviation authorities around the world to follow their lead. This time around, it is the world that has been proactive in grounding the 737 Max and the FAA will soon have to capitulate. It is inevitable that they will follow suit, partially because the world of aviation is built upon the principle of trust in safe operations. Although we don’t know if 737 Max aircraft are unsafe, the public’s perception is that they are not, until proven wrong. It is this perception of safety that is particularly important for regulators and airlines worldwide; after all aviation is one of the highest profile consumer markets.

A few questions that we can answer now:

What will be the impact of grounded fleets on Boeing and its supply chain?

The impact is huge. Boeing was late in announcing and marketing the 737 Max, the newest version of its most popular aircraft program, back in 2011. This gave Airbus a jumpstart of over a year, with their A320 NEO, and it has not looked back since. In 2019 the NEO had 5,700 aircraft orders against Max’s 3,700. The Lion Air and Ethiopian Airlines 737 Max disasters will, undoubtedly, push this gap even wider.

Longer-term, the role of Boeing in the duopoly of commercial narrow body aircraft is at stake. With the introduction of the Chinese Comac C919 and the Russian Irkut MC-21 in 2021, airlines will have more choice.

Another side effect is that the aviation industry is now seeing the first signs of overcapacity amidst slowing air traffic growth, driven by a slowdown in the global economy and rising fuel prices. Many airlines may take the opportunity and cancel orders for the 737 Max, in light of a possible downturn. Simply put, the business case for new aircraft in 2019 is completely different to 2015 or 2016, when the airlines placed their orders.

Of course, when we are talking about Boeing we have to consider the whole supply chain; from Tier 1 manufacturers of aircraft systems and airframes such as GE Aviation, Collins Aerospace and Spirit Aerosystems down to component manufacturers from Boeing’s global supply chain. All of them will be affected as Boeing and the 737 program make up a significant part of their business.

What will be the impact of grounded fleets on airlines and their networks?

Prior to the latest disaster, there were 370 Boeing 737 Max aircraft flying worldwide. Two thirds of the global fleet is now grounded and we estimate that the impact to all airlines adds up to more than $10 million dollars daily. If the grounding applies to all aircraft, coupled with a deferral of the more than 400 deliveries planned for 2019, the bill will amount to more than $4 billion in 2019. Airlines, of course, will seek compensation from Boeing, but the impact on their profitability and operations cannot be underestimated. It is enough to push many of the smaller and financially struggling airlines to the brink of bankruptcy.

What should Boeing do next?

Boeing will have to put all its efforts on finding the cause of the latest accident, and rectify. If it is a simple software issue related to the MCAS (Maneuvering Characteristics Augmentation System) then it can be solved with next month’s planned software upgrade. If it is a human issue, related to pilots not trained to override the MCAS when needed, then training and an added pilot certification is needed. If, however, this is a major aircraft structural issue, then the 737 program’s future is at risk.

But aside from its engineers and aircraft mechanics, the onus is on the Boeing corporate communications, marketing and sales teams to minimize the impact on Boeing’s brand. This week, Boeing was supposed to roll out its B777X aircraft at a special ceremony in Seattle. This has been postponed indefinitely. The manufacturer is also due to make a decision on a New Midsize Airplane (NMA) in the next 12 months. Ultimately, the 737 Max troubles may impact Boeing’s sales across all of its aircraft programs.