Regular breast cancer screening aids in the early detection of cancer, allowing for timely quality treatment with a higher chance of survival than late-stage cancers 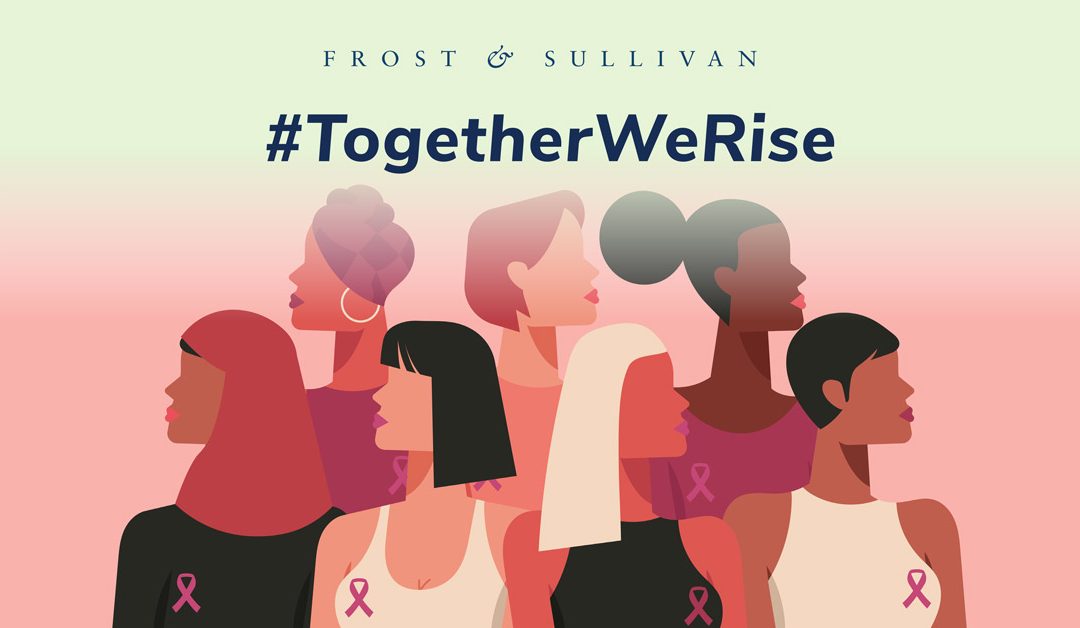 Breast cancer is considered a major public health concern due to high rates of morbidity and mortality. According to the World Health Organization (WHO), about 2.3 million women were diagnosed with breast cancer in 2020, and it was one of the leading causes of women’s mortality, causing 685,000 deaths globally. Compared to other types of cancer, women with breast cancer have a higher number of lost disability-adjusted life years (DALYs). Regular breast cancer screening, usually conducted using mammography, helps detect cancers at an early stage to provide on-time quality treatment with high chances of survival compared to late-stage cancers. The importance of mammography screenings has grown over time, and the equipment is now considered the gold standard for breast cancer screening.

How can women stay alert to the symptoms? The Centers for Disease Control and Prevention (CDC) lists several warning signs of breast cancer, such as a lump in the breast or underarm, swelling or irritation on the skin of the breast, skin flaking or pain in the nipple area, discharge other than breast milk, and changes in size or the shape of the breast.

According to the Mayo Clinic, risks of breast cancer increase with some factors such as the presence of lobular carcinoma in situ (LCIS) or atypical breast hyperplasia detected by breast biopsy, history of breast cancer, hereditary history of breast cancer, radiation exposure due to treatments in the chest received at a younger age, hormonal therapy after menopause and alcohol abuse. Therefore, to lower the potential risks of breast cancer, it is important to make lifestyle changes such as being physically active, making conscious dietary choices, and limiting alcohol consumption. Besides these changes, the American Cancer Society suggested the following guidelines:

The rapid adoption of mammography has been observed in recent years because of increased investments by healthcare providers, growing awareness among the urban population, and the availability of affordable products manufactured locally. Aside from mammography, ultrasound is emerging as a key tool in breast cancer detection. Compared to conventional breast ultrasound, automated breast ultrasound (ABUS) is widely used in complete breast ultrasound screening (CBUS). It is used as a supplemental imaging modality to detect suspected breast lesions that are classified as high-risk. Because of its low cost and ease of use, the equipment is widely used in low- and middle-income countries.

An increase in the use of mobile mammography and ultrasound units has helped address disparities that are persistent in in-patient care, such as a lack of transportation, limited screening facilities, and high cost of screening, which discourage women from a lower socio-economic status. In the US, mobile units are estimated to provide over 2,000 free or low-cost examinations per year. In addition, based on a survey conducted by American Journal in the US, 80% of patients reported having undergone breast screening using mobile units and showed high adherence to follow-ups.

Besides the use of mammography or ultrasound equipment, computer-aided diagnosis (CAD) software for better breast cancer detection has increased over the years. The software is used to detect micro-calcifications in the breast as they can be accurately interpreted by reducing the contrast between calcified and adjacent normal tissues. In addition, artificial intelligence (AI)-based solutions are increasingly used for breast cancer screening to reduce inter-reader variability among radiologists and improve breast cancer detection rates. These solutions help mammography screening institutes address radiologist burnout due to high workload, accurate interpretation of cancerous lesions, and enhanced clinical decision-making. Studies conducted by the Radiological Society of North America in the US have indicated that AI-based solutions can decrease radiologists’ workload by 70% while improving breast cancer detection rates.

Countries based in North America and Europe have demonstrated a consistent focus on breast screening programs for women over the age of 40, including partial or full reimbursement for breast cancer screening and the implementation of legislation requiring breast density reporting. Also, technologies such as AI and deep learning (DL) have helped obtain a faster and more accurate diagnosis. In addition, government organizations are funding research to assess the use of AI technologies to accurately detect breast cancer tissues and further integrate the solutions into national screening programs in the coming years to support breast radiologists.

The efforts to control breast cancer prevalence wouldn’t have been possible without those initiatives. However, while mammogram screening programs are critical in reducing the prognosis and mortality from breast cancer, patients need to adopt a proactive approach to getting checked regularly to treat the health emergency early. An early diagnosis and equal access to screening for all women can save lives.