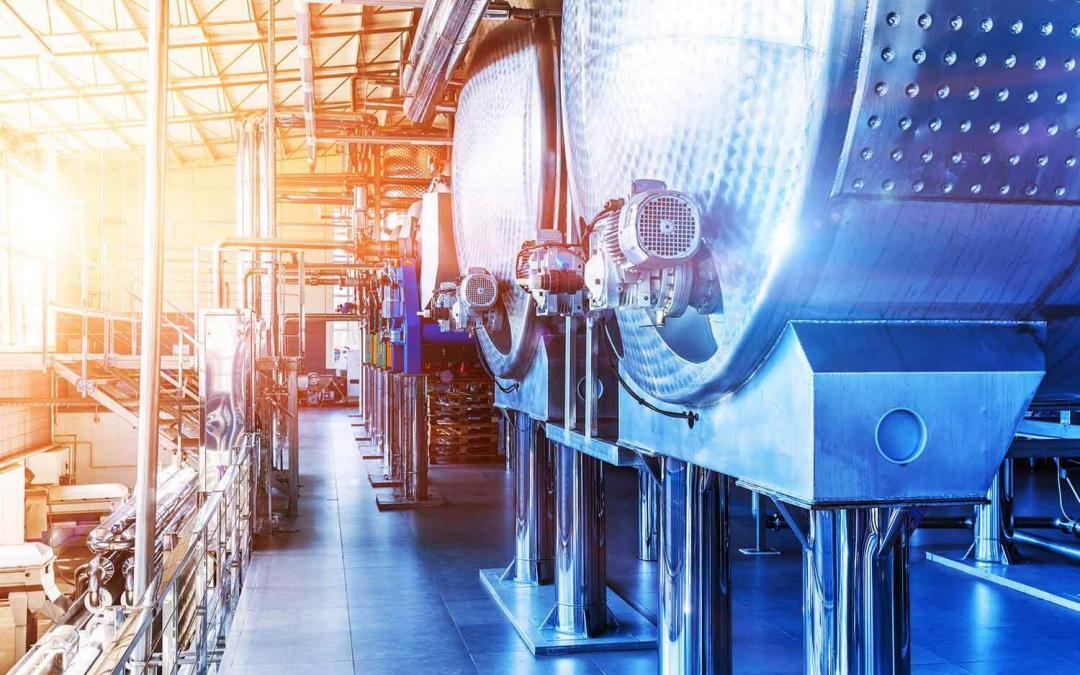 From a North American chemicals industry standpoint, it is beyond doubt that IoT is fast penetrating the chemicals industry wherein, use of connected sensors to monitor energy consumption in chemical manufacturing is helping in controlling costs and energy compliance. It has also been ascertained that the construction and manufacturing industries are likely to grow rapidly in the forecast period uplifted by large projects summing up to $1 billion.

While projects for basic chemicals are limited to a handful of greenfield projects in the existing setup, several brownfield projects have surfaced for specialty chemicals, as end users are looking to expand their product portfolios. Demand for specialty chemicals is primarily fuelled by light vehicle production and housing. Also, low-cost feedstock proximity coupled with a future export scenario incites investments in the Gulf Coast area.

The key segments of specialty chemicals that are experiencing high adoption include paints and coatings, specialty polymers, and agrochemicals. The shift away from price-sensitive basic chemicals to low-volume, high-margin specialty chemicals presents growth opportunities for pump companies. Rising CAPEX investments in specialty chemicals coupled with the high degree of innovation and customization associated with manufacturing operations are pushing up demand for positive displacement (PD) pumps.

The adhesives, paints, and coatings products are currently one of the biggest generators of demand in North America. They also make up the highest percentage of revenue compared to other types of products driving the chemicals market in the region. Demand for specialty chemicals is primarily fuelled by light vehicle production (increased by 3%) and housing that requires specialized adhesives, paints, and coatings. The revenue generated in 2017 from the US specialty chemicals market was approximately $250.0 million. Despite the historical 5.0 to 6.0% annual growth rate, volatility in oil and gas prices will result in a modest growth rate of 1.0% to 3.0% between 2017 and 2018.

However, while the basic and polymer chemicals segments continue to grow in terms of volume, specialty chemicals continue to experience the highest growth. Low-cost feedstock proximity coupled with a future export scenario incites investments in the Gulf Coast area. Also, the North American chemicals industry relies on two, large end users: the automotive and construction sectors. During 2015–2016, demand from automakers fell in North America due to fluctuations in oil prices.

In 2017, however, positive growth is expected in the auto industry, which will eventually drive demand for chemicals. The construction industry is expected to grow by over 50% until 2025; the United States will account for more than one-fifth of this growth. The chemicals industry is witnessing growth because of all the infrastructural projects being planned in the region. As a result, demand for chemicals will remain high after 2017.

Sectors such as agriculture, upstream oil and gas (O&G), and personal care products are expected to witness steady growth after 2017; these industries are the biggest adopters of chemicals. With growing demand from end users, the chemicals industry is expected to keep up with production as demand for both centrifugal and PD pumps rises after 2017.

One of the primary trends that drive the North America specialty chemicals market is that the adhesives, paints, and coatings products generate the highest percentage of revenue compared to other types of products and is driving the market. However, the market is expected to expand somewhere between 1% to 3% between 2016 and 2018 due to the volatility of oil and gas prices.

A ‘customer focus’ business model is used for specialty chemicals in contrast to the ‘cost focus’ model used for basic chemicals. There is end-user transition to batch-centric specialty production due to low volume and high margins. Specialty chemical companies transacting in the role of buyers have consistently targeted the commodity/basic chemicals industry; this is indicative of a trend in backward integration in an attempt to obtain some control on their feedstock prices.

While the basic and polymer chemicals segments continue to grow in terms of volume, specialty chemicals continue to experience the highest growth. The revenue generated in 2015 from the US specialty chemicals market is expected to be between $200.0 and $210.0 million. Despite the historical 5.0 to 6.0% annual growth rate, volatility in oil and gas prices was expected to result in a modest growth rate of 1.0% to 3.0% between 2015 and 2016.

Most CAPEX investments for specialty chemicals are for brownfield projects—aging infrastructure and expansion requirements. While greenfield projects are scarce, their automation costs are the highest. The average CAPEX spent for brownfield projects is between $80.0 and $100.0 million. Most of the big specialty chemical projects in the United States, which are expected to start in 2017 indicate a greater push toward brownfield capacity expansions. Planned capacity additions that each company has proposed indicates that overall capacity increased by to 2,47,267 in 2016 tons up from 1,73,389 tons in 2015.

The North American pumps market from the chemicals industry witnessed a growth of 0.9% in 2016 after having registered a negative growth trend of (1.5%) in 2015. The chief reason for the decline in growth has been attributed to the drop in oil prices in the fiscal years 2014 through 2016. In the long run, the North America pumps market in the chemicals industry is expected have a CAGR of 2.6% between the years 2016 to 2022, driven chiefly by huge CAPEX investments in the specialty chemicals segment.

Rising investments in industries such as oil and gas, chemicals, and power generation as a result of increased natural gas production will have a positive impact on the overall North American chemicals industry which will, in turn, drive the demand for PD pumps across various applications. The reciprocating pumps segment is primarily driven by the demand for diaphragm pumps from end-users from several chemicals manufacturers in North America. Diaphragm pumps are preferred for their flexibility and total isolation of the fluid chamber.

With increasing competition, it has become important for market participants to invest in new technology and expand their product offerings. The expansion of shale extraction in North America has led to accelerated growth in petrochemical production and is driving the valves market in the region. The annual spending on US petrochemical projects is forecast to grow by 8.3% to reach $6.51 billion in 2017;  the centrifugal pumps market for chemical applications will grow at an anticipated CAGR of 2.5% between 2016 and 2022.

F&S has experience in the following areas:

Frost & Sullivan leverages almost 50 years of experience in partnering with Global 1000 companies, emerging businesses, and the investment community from 31 offices on six continents.