Demand Drivers for Edge Computing Amidst the COVID crisis

The COVID-19 pandemic and the resultant global lockdowns have led to fundamental changes in the ways the entire world lives and works. 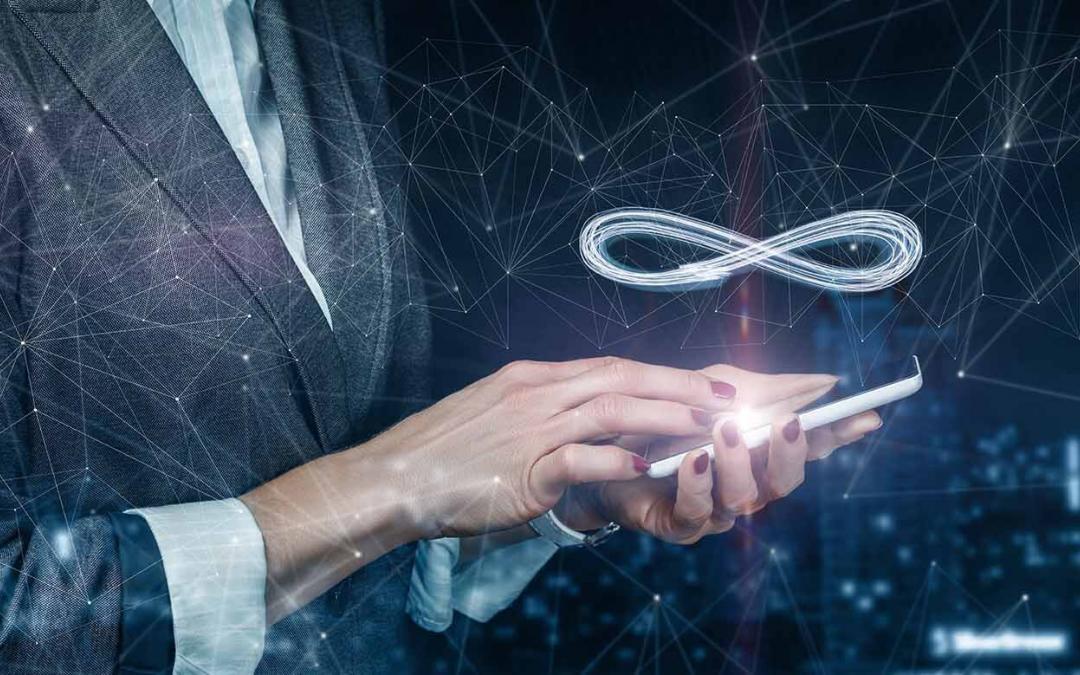 With hundreds of millions of people around the world now working from home, we are seeing unprecedented demand for IT resources such as cloud, VPNs (virtual private networks) and video collaboration tools like Zoom, Microsoft Teams and Google Hangout. This will likely have lasting changes on the “future of work” as the newly distributed workforce is likely to become the norm in the post-COVID era. As companies re-evaluate their long-term network needs based on their experience of tackling the current crisis, edge computing is now coming to the forefront as a necessary pillar of the network architecture to sustain this new distributed workforce and to effectively leverage the growing universe of devices and sensors at the edge of their networks.

Current networks were not designed for this

Remote working has altered the course of network traffic. Before, daytime network traffic was high in urban, central business districts. Now, the majority of that traffic is in residential and suburban areas. This has created a need for providers of cable, video conferencing, communication systems, internet and many others to route traffic back to a network-dense data center in key metro areas. Furthermore, there has been an unprecedented rise in video conferencing; for example, Cisco Webex hosted 20 billion meeting minutes in April, according to the May 14 update on Data Economy’s live COVID-19 page. However, users expect the same level of network performance and real-time processing speeds at home as they’ve experienced in their office.

This crisis has exposed the inadequacy of the overall network architecture that supports our digital life. The spotlight is on the wired networks that have slowed under additional burdens and are looking for solutions to alleviate the bottlenecks, including downscaling streaming quality of platforms such as Netflix in Europe and Asia, along with massive capital investments by telecom and infrastructure majors such as Verizon and Equinix to boost network capacity.

One of the outcomes of these sudden and dramatic changes in network traffic is the acceleration of a shift that started almost a decade ago—the influx of edge computing, which conserves bandwidth and increases network performance by processing information closer to the devices and users that consume them rather than routing them to centralized data centers and the cloud. Many of these devices are found in commercial and industrial environments, such as manufacturing shop floors, storage warehouses and distribution centers, and industrial infrastructure.

Shifting boundaries of the network infrastructure

With rapid digitalization in all aspects of operations, network infrastructure is likely to be ubiquitous in the cloud and data center and extend to the edge. By moving infrastructure closer to users, edge architecture allows the compute and content delivery process to happen in a few milliseconds, which is lightning fast compared to the existing paradigm. Empowered with this ultra-low latency, the users can transform existing applications and uncover other efficiencies and use cases that will transform their businesses.

Edge has a unique advantage in tackling challenges that the current and future distributed workforce is likely to present:

The trends that will continue to enable the influx of the edge computing model are the increased use of consumer mobile devices, especially the consumption of video and virtual reality content, and the growth of sensors as part of the Internet of Things (IoT). The gradual roll-out of 5G is almost certain to lead to explosive growth in IoT and drive the growth of edge computing. The longer-term promise of edge computing is a fundamental change in the economics of digital infrastructure, leading to the creation of affordable deployments using repeatable form factors.

Edge Computing a Driving Force behind the Fourth Industrial Revolution

The promise of the edge is at the forefront of the rapidly unfolding Fourth Industrial Revolution. However, the software and app development is also in lock-step with the dramatic transformation in network architectures and hardware landscapes. Microservices is the key transformation that is likely to provide flexibility and efficiency to the burgeoning IoT ecosystem. In the industrial setting, edge computing enabled with Microservices has already started an IoT revolution that will, in the future, transform all aspects of industrial operations. With the lower latency and computing power provided by edge computing, machines will continue to take over repeatable and even decision-making tasks, freeing up the human resource to pursue more creative and innovative roles in the industry.

Over the past decade, the world has observed a shift from monolithic application development to the Microservices model, which fundamentally changes how applications and programs are built and deployed. A similar shift is about to upend the devices in the industrial world. By elevating the devices from single-function monoliths to a collection of smaller services and functionalities, one can create a paradigm wherein devices will be free to rearrange services and their functionalities based on the situation and create more autonomy while also integrating and sharing data with other devices. With the use of the Microservices model, one can scale, replace or rebuild applications and functionalities, depending on the need.

However, these advantages come at the price of increased network communication, since everything depends on network calls to one another for additional functionality. This is where edge computing is likely to play a vital role. As networks catch up to gigabit connections and 5G cellular technology becomes widely deployed, this will only push the demand for edge computing driven by interconnected Microservices.

Edge computing and Microservices-oriented architectures will be the fundamental tools that allow users to transform their existing physical devices from a single-function monolith to an aggregation of inputs, outputs and processes. Combining these disparate inputs, outputs and processes in a variety of combinations will create a multitude of solutions without additional spend on physical devices and create hundreds of operational and business models that will expedite the Fourth Industrial Revolution in the post-COVID world.