Does Blockchain Have A Place in Healthcare? 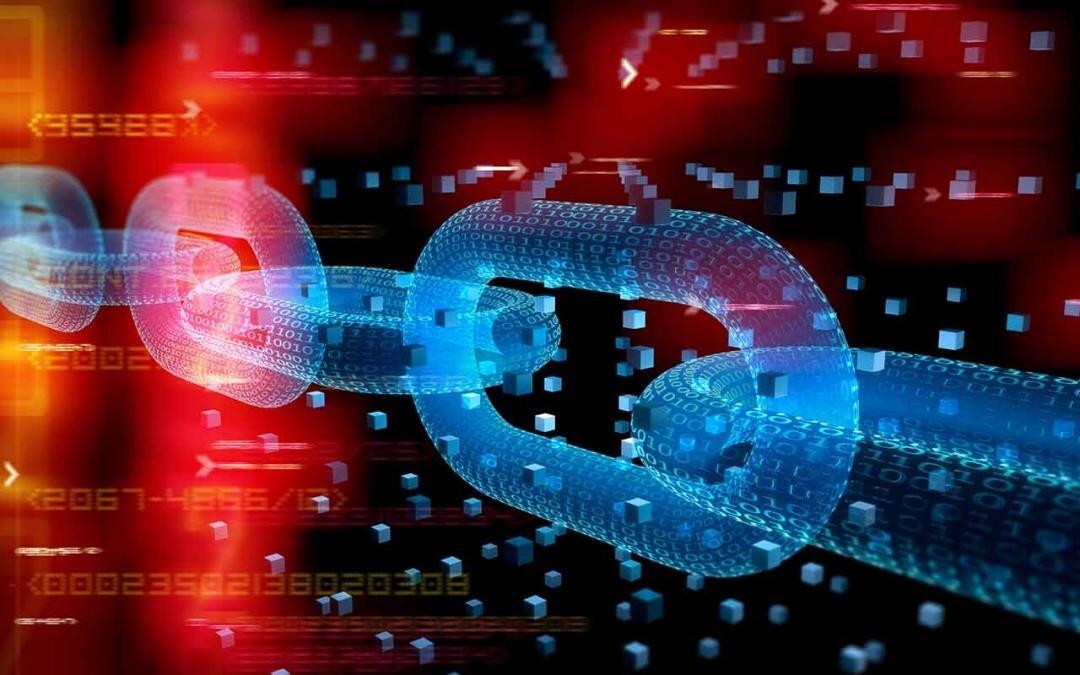 If you have recently attended any tech events it is highly likely that you came out of them having heard just that bit more about it.  Everybody is talking about blockchain — from the President of the United States to the Nigerian Government. Despite all the hype, for many people (across different industries) the blockchain concept still seems difficult to grasp, which makes it one of the most misunderstood technologies of 2017. This confusion around blockchain can be attributed both to its contentious origin (Satoshi Nakamoto, the “unknown” who designed Bitcoin and its original reference implementation) and equally to the absence of any standard definition of blockchain technology. Nevertheless, the perceived (if not yet fully understood) disruptive nature of blockchain and its possible impact on businesses across industries make it crucial first to understand blockchain and then to distinguish the hype from the reality. Today we are going to try to unpack blockchain at a basic level and understand its implications for the healthcare industry.

What Is Blockchain Technology and How Can We Separate the Hype from Reality?

So what is blockchain? If we filter out all the hype and technological jargon blockchain, technology is, at its simplest, a distributed and immutable (write once and read only) record of digital events that is shared peer to peer between different parties (networked database systems). In essence, the fundamental strengths of a blockchain system lie in its data integrity and networked immutability. Having said this, there is always scope to build application layers on top of a blockchain system and enable additional functionalities such as public or private keys, or self-executing mechanics (for example, smart contracts), but this is not the core functionality of blockchain technology.

To put it even more simply, let us flash back to the 1990s when “Internet” was the buzzword. People misunderstood the Internet with a tunnel vision around its early use cases (for example, Internet = e-mail or Internet = Web). Similarly, today’s confusion around blockchain technology is not because of its fundamental properties at the protocol layer, but rather because of hype around as yet unproven use cases at the application level, which are often mistaken for the integral part of core blockchain technology. For example, today many people commonly identify blockchain with Bitcoin, by far the most commonly known implementation of blockchain technology. But in fact Bitcoin is only the tip of the iceberg of several hundred applications using the blockchain system today.

Translating this analogy for the healthcare industry, the concept of blockchain technology and systems is undoubtedly disruptive but it will not act as a magic bullet to solve emerging business problems in the fast changing and highly interconnected digital health ecosystem. Rather, it will be an evolutionary journey for blockchain-based healthcare systems or applications, where trust and governance within a blockchain network or consortium will be the critical success factors for implementation.

What Are the Most Promising Blockchain-based Use Cases for the Healthcare Industry?

Beyond blockchain technology’s utopian moment in the fintech industry, in the healthcare industry it has just started to inspire both relatively easily achievable and more speculative potential applications. Healthcare authorities, governments, and the provider community globally are equally excited about the new possibilities presented by blockchain. Nevertheless, the industry needs to focus on establishing blockchain consortia to foster ecosystem partnerships and create standards or frameworks for future implementation on a large scale across healthcare use cases. The Hyperledger Foundation, an open source global collaborative effort created to advance cross-industry blockchain technologies, is one great example among many developing small blockchain consortia models in the healthcare space.

Despite the current euphoria, we need to understand and decode the hype cycle for blockchain technology and its realistic healthcare applications. By doing so, we believe among several hundred use cases the five blockchain-based healthcare use cases mentioned below demonstrate more convincing opportunities, albeit at varying degrees of adoption across countries and health systems.

If you would like more insights on blockchain in the healthcare industry, please connect with us! Email kamaljitb@frost.com and speak to a thought leader in this field.