In the middle of the Arabian Desert, Dubai’s remarkable skyline and state-of-the art roads and bridges give it an almost futuristic appeal. The world’s tallest building, Burj Khalifa, is an engineering marvel and was developed by the local EMAAR Properties. The availability of high-class infrastructure has driven many manufacturing units to Dubai for several years. […] 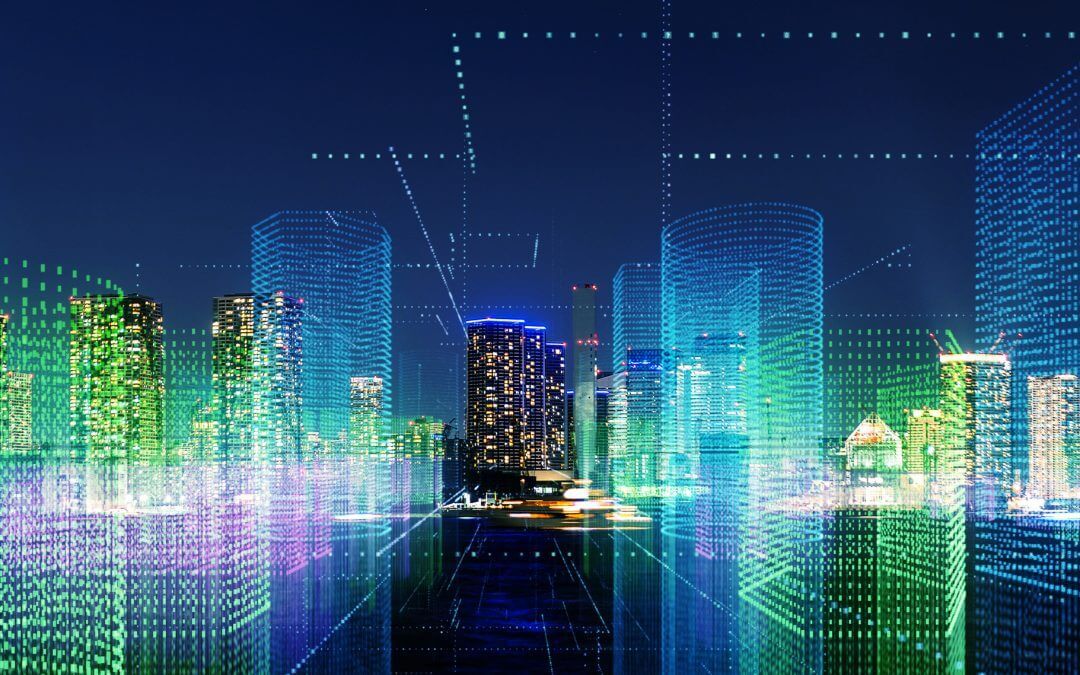 In the middle of the Arabian Desert, Dubai’s remarkable skyline and state-of-the art roads and bridges give it an almost futuristic appeal. The world’s tallest building, Burj Khalifa, is an engineering marvel and was developed by the local EMAAR Properties. The availability of high-class infrastructure has driven many manufacturing units to Dubai for several years. Furthermore, the Dubai Government is actively investing in infrastructure projects and also improving the capacity and efficiency of its existing projects.

Dubai had approximately 4,000 active infrastructure projects worth approximately AED 1.15 trillion in 2016 with a major share of projects in the urban construction sector.

With the use of advanced technology and automation for construction, such as 3D Printing and green technology, Dubai hopes to achieve its target by 2020.

However, increasing traffic congestions have made travelling within Dubai a nightmare for locals and tourists alike. To deal with this problem, the Roads and Transport Authority (RTA) of Dubai has invested heavily in road development. Dubai has the highest share of reserved routes in the GCC (35 m reserved routes per 1,000 residents). Furthermore, close to 5,000 kms of roadways were developed with an investment of AED 40 billion during 2006–2016. Considering that the vehicular population in the Emirate had grown at a rate of 8% in 2016, the RTA is also planning to increase investments in public transport. Metro and Tram services are expected to become the most comfortable option for city travelers in the future, with the focus on integration of transport networks.

The Dubai Metro is now the most widely used transport option in Dubai.

While road transport places high on the RTA’s agenda, port infrastructure is also important for the Emirate—given its positioning as a major global trading hub. Ports contribute both directly and indirectly to Dubai’s GDP and are expected to play a crucial role in the growth of the economy. Dubai’s strategic location and growth of the industrial sector have resulted in rapid growth in the ports in Dubai. The major ports in Dubai are Port Rashid and Jebel Ali—both operated by DP World.

With its local carrier, Emirates Airlines, growing bigger every year, air transport has also taken on an important role in Dubai’s infrastructure sector. In 2016, Dubai was ranked second for air transport infrastructure. Its two airports—Dubai International Airport (DXB) and Al Maktoum International Airport (DWC)—are some of the busiest in the world.

The Dubai Government has invested heavily on R&D and is spending more on smart infrastructure; it has launched the ‘Smart Dubai’ initiative and aims to make Dubai the smartest city in the world.

The Dubai Industrial Strategy is also set to boost development of focus sectors by 2030.