Electric Vehicle (EV) & Energy Market – The Big Picture By 2030, India aims to hit 100 percent electric vehicle sales mark and the country’s battery manufacturing is expected to scale to support domestic demand. While EVs are not yet mainstream, the Government’s push and other indications point to a growing momentum. Reduction in battery prices […] 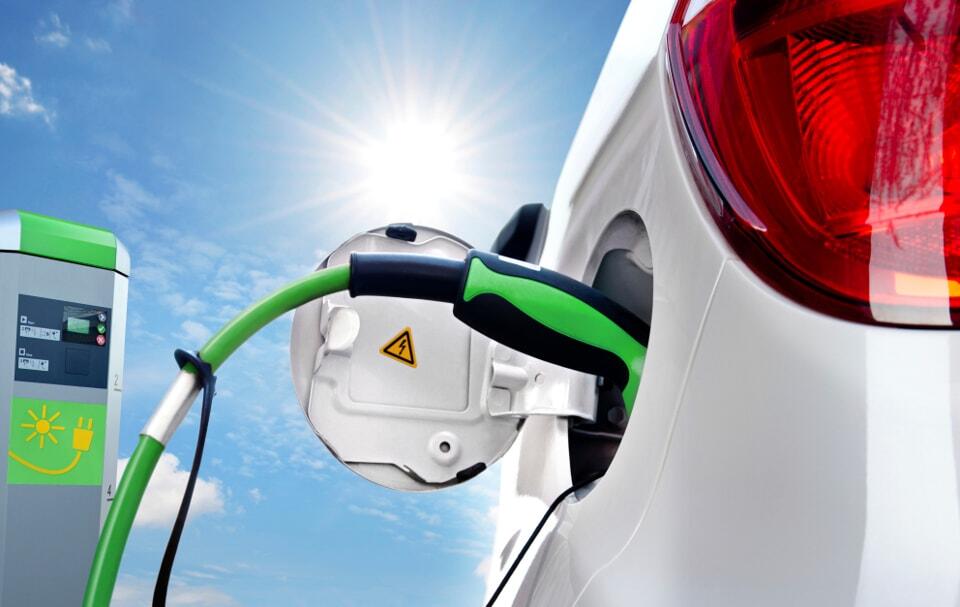 By 2030, India aims to hit 100 percent electric vehicle sales mark and the country’s battery manufacturing is expected to scale to support domestic demand.

While EVs are not yet mainstream, the Government’s push and other indications point to a growing momentum. Reduction in battery prices and rise in consumer awareness are driving EV adoption in India.

The National Electric Mobility Mission Plan (NEMMP) 2020 launched in 2013 aims to achieve national fuel security by promoting hybrid and electric vehicles in the country. There is an ambitious target to achieve 6-7 million sales of hybrid and electric vehicles year-on-year from 2020 onwards. It is expected to save 9,500 Million Litres of crude oil, equivalent to saving INR. 62,000 Crore.

The Government launched the scheme ‘Faster Adoption and Manufacturing of (Hybrid &) Electric Vehicles (FAME India)’ under NEMMP 2020 in the Union Budget for 2015-16 with an initial outlay of INR 75 Crore. The scheme is expected to provide a major push for early adoption and market creation of both hybrid and electric technologies vehicles in the country.

India’s market for lithium-ion EV batteries is projected to grow at a CAGR of 33 percent by volume from 2017 to 2030.

Industry experts expect battery manufacturing capacity to double by 2021 to 273 GWh/y, up from about 100 GWh/y at present. By 2030, 1,300 GWh/y of total global capacity is anticipated.

The present government is also putting in efforts to coordinate all R&D activities under one roof.

Mega Trend Effect: The whole value chain of car producers and equipment is going to change.

2019 – All government-owned public transport buses would be converted to EV. The Government is committed to EV. In addition to government sources, this vision is emphasised by private sector companies as well.

2020 – 120 Gw of energy to be generated out of which 70 Gw will be Solar Energy – India will continue to push for renewable energy.

Future focus of the Government is energy storage. There is focus on Stationary Storage with Micro/Mini Grid and charge care with Photovoltaic (PV).

2030 – Energy Storage mission – The NITI Aayog policy document makes a clear case for Electric vehicles and the future direction of the Government. This is a Mega Trend that is going to play out in India over the next 10-20 years.

Flame Retardant – Danger of impact can be very high in EVs, as poor connectors may lead to flames. Flammability standard in India is expected to be the same as China, so Bromine- based flame retardants for EV battteries are expected to be in high demand.