Infrastructural investment, rising risk of perceived threat activities, government mandates, and stringent implementations are leading to increased adoption of commercial security in the Middle East. The integration between the security systems, such as access control and video surveillance, simplify security management and increase cost efficiency. Regulatory bodies in the GCC have laid down strict rules […] 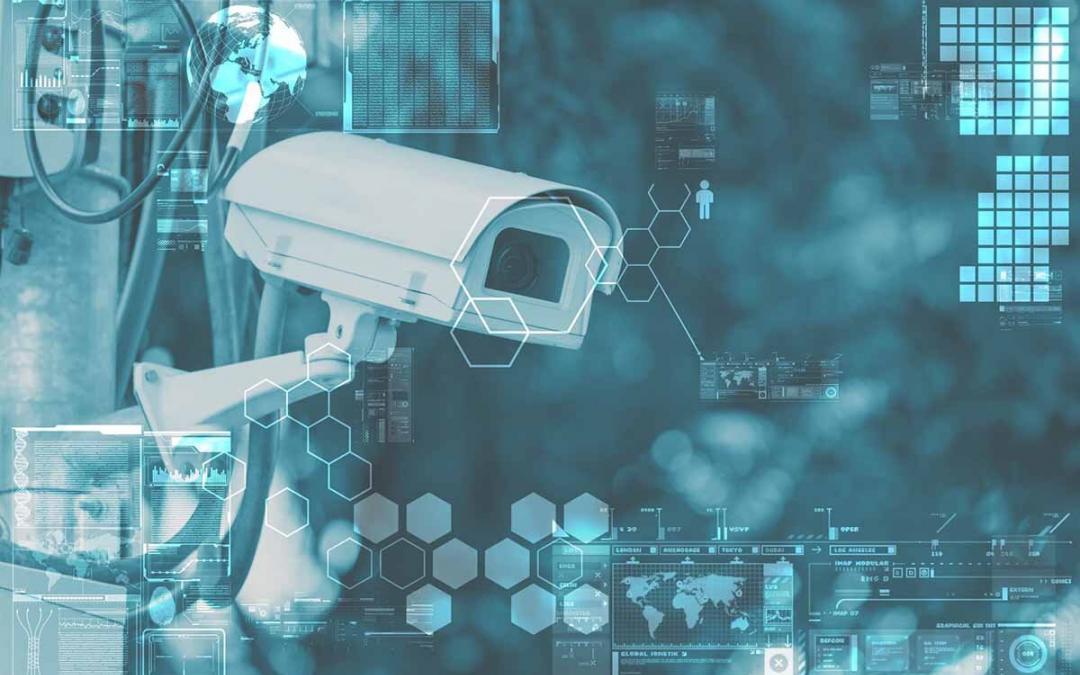 Infrastructural investment, rising risk of perceived threat activities, government mandates, and stringent implementations are leading to increased adoption of commercial security in the Middle East. The integration between the security systems, such as access control and video surveillance, simplify security management and increase cost efficiency. Regulatory bodies in the GCC have laid down strict rules for installation of surveillance cameras for almost all market sectors, along with 180-day video storage. KSA, UAE, and Qatar are strong contributors to the commercial security market in the Middle East.

With more than 25 million visitors likely for Dubai Expo 2020, high demand for sophisticated security solutions with streamlined integration of video surveillance and access control will be the key emerging trend in this region. The industrial and commercial sectors will hold close to 50% of the share in the total video surveillance market.

Metamorphism of the Retail Sector

The Middle East is optimistic on its retail industry growth despite its recent slowdown. The region is also investing a lot in the infrastructure, acquiring new brands, building strong digital platform, and transforming the retail landscape. With the fluctuation in oil price the retail industry may face biggest challenge to lure the customer into the store. However, there is a huge consolidation happening amongst the organised retail sector. The region expects strong expansion across UAE, KSA, and Qatar in the coming years. Many companies are also navigating into the digital space making it competitive for others to keep up with the evolving technology and consumer behaviour.

The Middle East is witnessing growing consumer base and high popularity with several regional and international players establishing and expanding their presence in this region. The sale of hyper and super retail establishment is anticipated to reach $70.1 billion with a CAGR of 4.3% between 2016 and 2021.  An annual growth of over 4% in sales is expected in Saudi Arabia, Qatar, and Kuwait, while UAE and Bahrain may witness a slow growth of 3%.  The Middle East duty free sales at airports are expected to reach $8.3 billion in 2021 with a CAGR of 7.9% from 2016 to 2021. The growth is likely to driven by increase in passenger traffic at the regional airports.  Dubai Airport’s passenger traffic is anticipated to witness a CAGR of 6% from 2016 to 2030. Major tourism development and robust airport capacity expansion plans are also going on in Abu Dhabi and Qatar.

The retail video surveillance market would be primarily driven by high retail investments and stringent regulatory framework in the region. Most retail customers are increasingly demanding a minimum of six months storage creating a demand for smart storage. Progressively, video footages are being used to improve the overall operational efficiency of organisations and specially to tap the preference of the consumers in the retail sector. The retail video surveillance market is anticipated to grow from $120.3 million in 2017 to $343.5 million in 2022 with a CAGR of 23.35%.

Some of the key trends seen in the market include adoption of Digital Video Recorders and prominence of High definition surveillance solutions. Centralized monitoring is another aspect gaining traction, as large retailers prefer to monitor multiple locations from the main security centres.

Technology innovation and greater adoption of analytics would drive the retail surveillance market in the Middle East. With the advent of Internet of Things, there would be more sophisticated solutions designed to reinvent the paradigms of current video surveillance industry.