Eyes off the Road? With Level 3 Autonomy, Sure We Can!

Autonomous driving is finally here! Although an upcoming assistance feature for conventional vehicles does not support fully driverless functioning, it is set to relieve the driver of driving tasks in slow-moving traffic on motorways/highways. 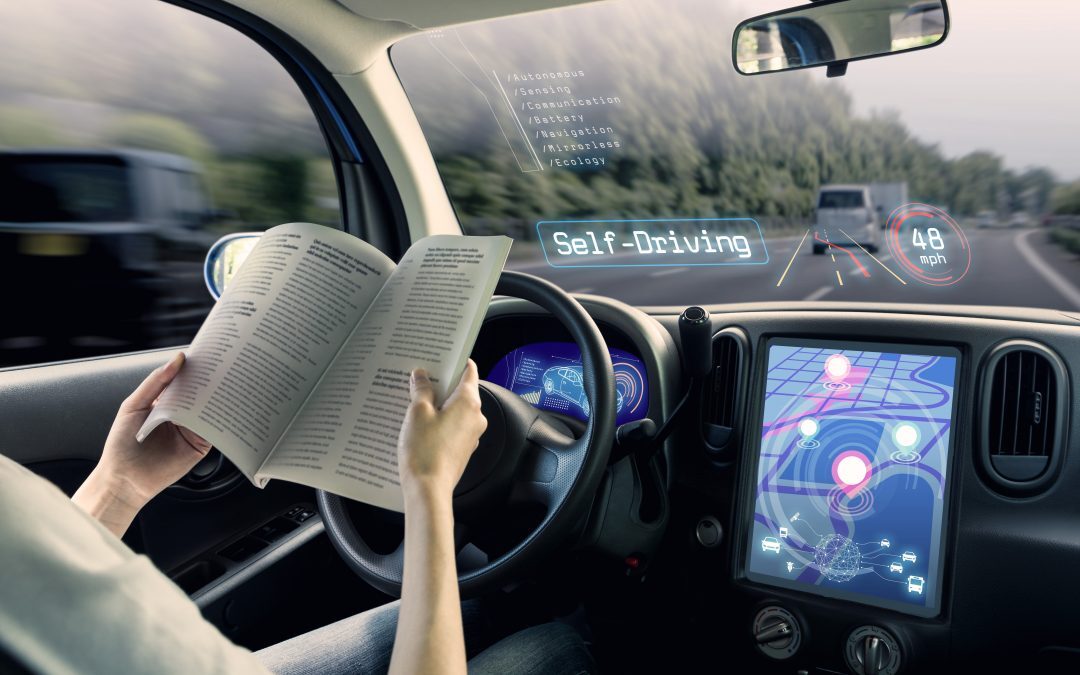 Autonomous driving is finally here! Although an upcoming assistance feature for conventional vehicles does not support fully driverless functioning, it is set to relieve the driver of driving tasks in slow-moving traffic on motorways/highways.

Lawmakers at the UN have now formulated a regulation that permits a vehicle equipped with Level 3 (conditional automation) features to operate in certain traffic environments. Upon activation, the feature enables the vehicle to autonomously drive itself, while allowing the driver to take his eyes off the road and focus on other activities like reading emails, choosing music, and accessing the internet on the on-board infotainment system. When prompted by the system, however, the driver has to resume control of all driving tasks.

From the outset, the industry has been challenged by questions over the handover of driving tasks between the driver and the system and the liability associated with it. This has also caused delays to the formulation of regulation and the introduction of Level 3 systems into the market. To address this challenge, lawmakers have chosen to pass regulation on a slow speed system that supports the safe introduction and deployment of Level 3 system in vehicles.

Some of the key highlights of the regulation are: