There has been a great change in the way biometrics authentication market has evolved in the last few years, as identification and authentication have become absolute necessities. The fingerprint biometric technology market has witnessed a revolution in terms of high volume growth in adoption and as a result, has become the most widely accepted and […] 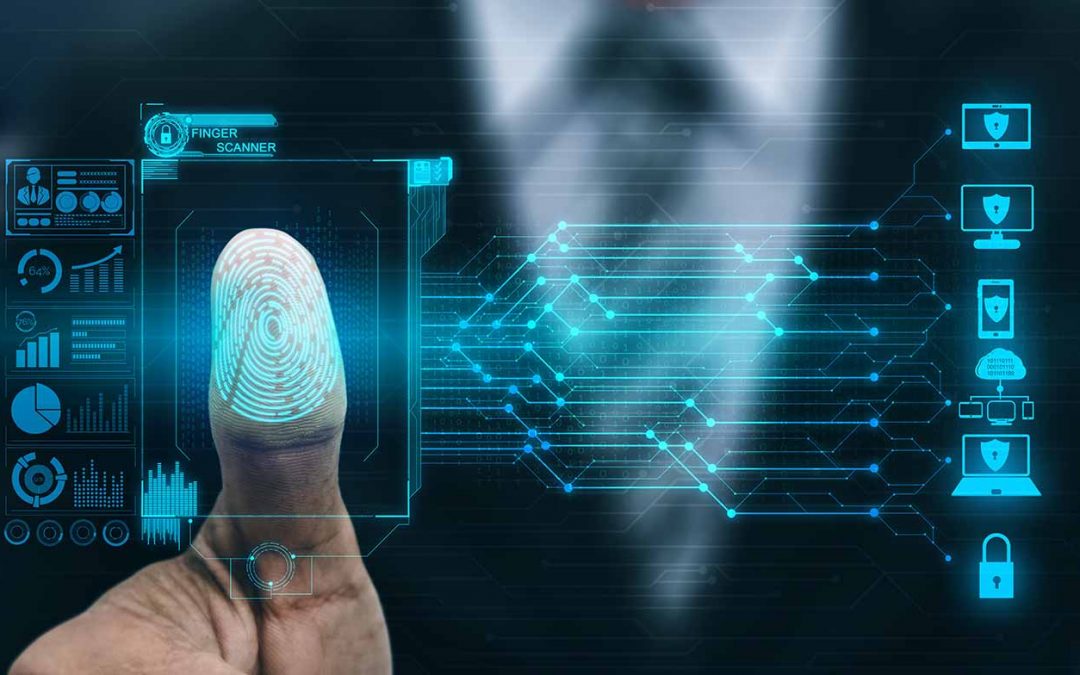 There has been a great change in the way biometrics authentication market has evolved in the last few years, as identification and authentication have become absolute necessities. The fingerprint biometric technology market has witnessed a revolution in terms of high volume growth in adoption and as a result, has become the most widely accepted and preferred cost effective authentication solution for industries and individuals worldwide. The advent of Internet of Things (IoT) and the exponential growth in the number of smartphones and tablets users have triggered the growth of fingerprint biometrics market further. After a reputed mobile manufacturer like Apple incorporated fingerprint authentication features into iPhones, other leading mobile manufacturers have started following the trend and fingerprint authentication has become a desired feature in latest generation smartphones and other mobile devices.

As increasing number of systems are becoming biometric enabled, enrollment becomes an important factor. Traditionally, biometric enrollments have been a challenging and expensive process and specialized enrollment service providers have the expertise to execute this task. The enrollment services are usually on a wide mass scale that continues for years and need government assistance. The enrollment process is evolving as “Enrollment as a Service” because of which the industry is set to have a common enrollment network for higher efficiency, and various independent enrollment data will be consolidated for a uniform data platform to achieve higher success rate in screening  and credentialing.

The greatest role is being played by biometric software providers that have the cloud based biometric platforms. In addition, trusted managed service providers are the key enablers for such business model transformation. As increased number of devices like laptops, notebooks, mobile phones, and tablets are becoming fingerprint biometric enabled, the cloud based software platforms and managed services are the essential elements for instant authentication process through a secure medium. In such a dynamic business scenario, the software providers need to increasingly focus in developing cloud based fingerprint biometric software platform.