The development of hydrogen fuel cells for mobility applications is gaining traction, and given the various public and private sector initiatives to propel hydrogen mobility, there are immense growth opportunities worldwide for fuel cell trucks. 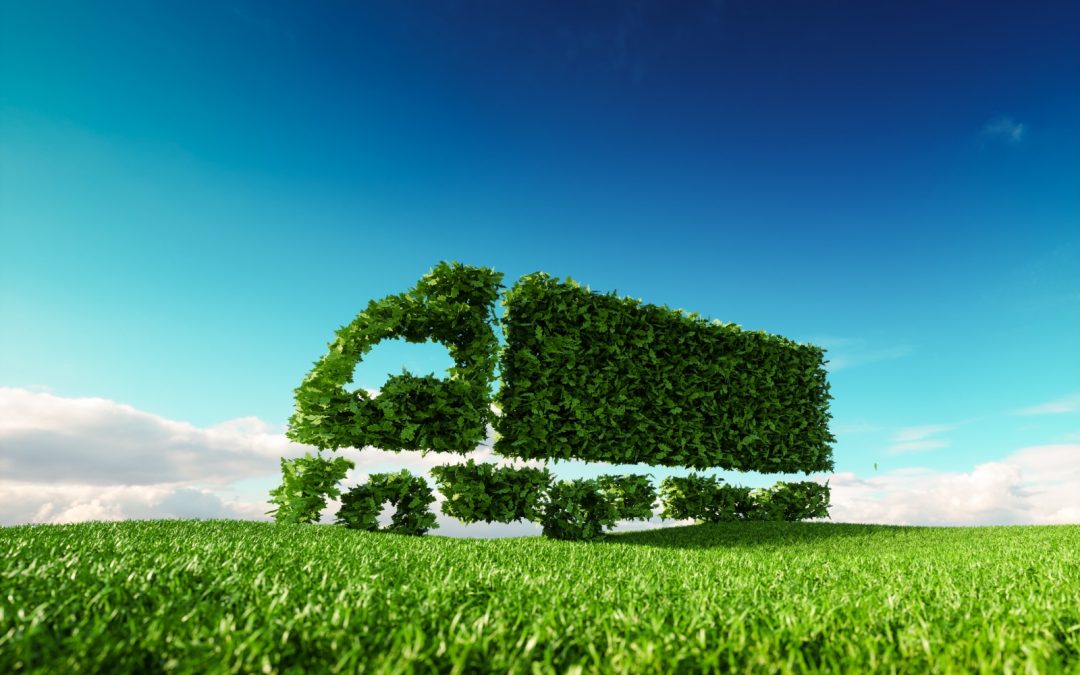 Decarbonization imperatives are driving interest, investments, and incentives in the hydrogen ecosystem. Long touted as a clean, reliable, and consistent source of energy and a prerequisite for creating a zero-emission energy system, hydrogen fuel cells are emerging as a promising alternative to fossil fuels in commercial vehicles.

However, the route to mass market adoption is strewn with challenges. Stakeholders will need to confront technology, supply chain, and infrastructure hurdles even as they step up the pace of achieving economies of scale. Our recent research into Global Fuel Cell Trucks Growth Opportunities highlights that the market is steadily headed in the right direction.

Our forecasts indicate that the global fuel cell truck market will record annual sales of 142,858 units by 2030, of which China will account for nearly 64%. We see positive signs across North America, Europe, South Korea, and Japan where incentives and subsidies, together with stringent emission and fuel economy regulations, will promote the application of fuel cells in the commercial transport sector.

Incentives for fleets will be crucial to alleviate the pressure of high operating costs during the initial transition period to fuel cell trucks. Our research reveals that fleets will find comprehensive ownership packages that cover the vehicle, operational, and infrastructure cost components, with payments based on either a $/mile or $/kg of hydrogen, to have the most significant appeal.

A fundamental driver for hydrogen technology and fuel cell vehicle adoption will be the government and energy departments’ consolidated and streamlined push to provide a favorable environment for fuel cell truck operation. For instance, China’s 14th National Energy Strategy pushes forward on its goals for a hydrogen economy even as hydrogen corridors are being developed in Beijing-Tianjin-Hebei, Yangtze River Delta, and Pearl River Delta regions.

Similarly, the hydrogen roadmap established by the EU in 2020 has seen Spain, France, Germany, the UK, and Italy setting ambitious targets for the transition. Switzerland has been the fastest off the block, becoming the first European country to launch commercial operation of fuel cell trucks.

Reflective of the prospects that the Chinese market offers, we are seeing several leading native OEMs focused on fuel cell truck development. This is both in the medium-duty segment such as FAW, Dongfeng, and JMC; and heavy-duty segment such as Foton, Shaanxi, JMC, Dayun, Dongfeng, CNHTC, and SAIC. Across North America and Europe, incumbent companies like Daimler, Volvo, MAN, Navistar, Kenworth, and Hino are actively developing hydrogen fuel cell trucks, emanating competition from new players such as Hyzon, Nikola, and Quantron. Toyota and Hyundai are leveraging direct ventures or partnerships to expand their footprint beyond Asian markets aggressively.

While these are signs of the industry’s confidence in fuel cell trucks, one critical factor that will impact penetration levels is the ability to realize favorable Total Cost of Ownership (TCO) with competing diesel, natural gas, and battery-electric powertrain trucks. In monitoring technological progress, we believe that long-haul heavy-duty fuel cell trucks will likely achieve parity with diesel by 2028 in North America and by 2027 in Europe.

Battery-electric or Fuel Cells – Which Will Emerge as the Winner?

There have been longstanding debates about the relative merits of battery vs. fuel cells. Hydrogen offers some unique advantages—compactness, an extended range, payload, and faster refueling time, which are critical for specific freight applications despite being comparatively less efficient than battery-electric solutions.

That said, battery-electric trucks also offer significant advantages. Accordingly, fleets will need to evaluate their operational dynamics, use cases, and fleet profitability before identifying the option that best matches their needs.

We believe battery-electric trucks will be favored for short-distance, low-demand, and urban application areas based on their varying attributes. In contrast, fuel cell trucks will be preferred for long-distance traveling needs and segments with tight operational and delivery targets.

Coordinated Efforts Will be Crucial to Advance the Market

Progress in technology, infrastructure, strategy, and cost are still required before commercial-scale deployment of fuel cell trucks can be achieved. This, in turn, will require coordinated efforts between governments and the private sector in developing the hydrogen ecosystem. The cost of hydrogen at the pump, which varies based on production and distribution methods, is pivotal to the uptake of fuel cell trucks and is expected to be favorable with expedited efforts of ongoing research, technological progress, and production and distribution plans.

During the transitionary phase, cross-regional and inter-brand partnerships between OEMs will also be crucial to achieving economies of scale. To accelerate market take-off, stakeholders must prioritize identifying critical opportunities for fuel cell trucks across different segments and use cases.