Global Ranking of Airlines According to Digital Readiness

At the end of 2018, Frost & Sullivan run a global study to ascertain the digital readiness of the airline industry. During this period Frost & Sullivan engaged with 66 airlines globally, interviewing Information Technology Directors, Heads of Digital and Innovation programs, Chief Information Officers and Chief Digital Officers. The research focused on four key […] 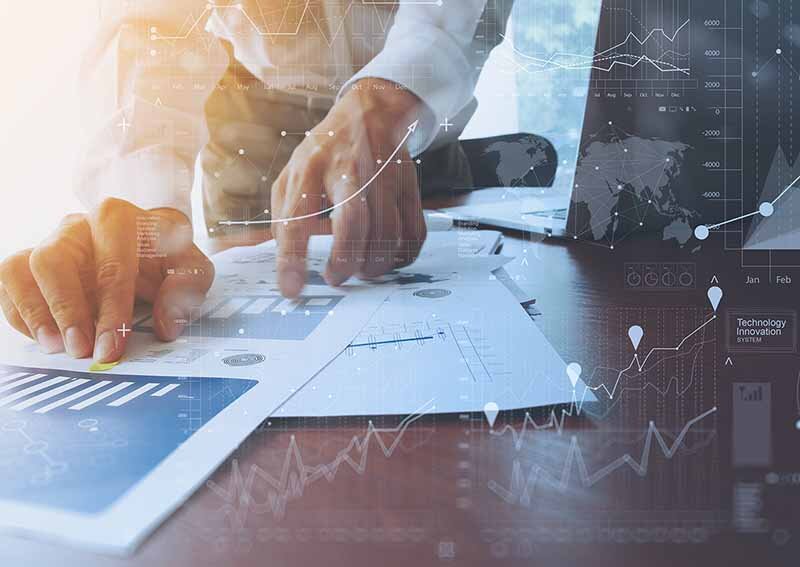 At the end of 2018, Frost & Sullivan run a global study to ascertain the digital readiness of the airline industry. During this period Frost & Sullivan engaged with 66 airlines globally, interviewing Information Technology Directors, Heads of Digital and Innovation programs, Chief Information Officers and Chief Digital Officers. The research focused on four key pillars of digital readiness; Digital Vision & Strategy, Digital Maturity, Innovation Culture and Financial Commitment. Key aspects of digital readiness were considered, such as the number and sophistication of new technology applications, the fostering of a innovation culture and the size of the digital transformation budget. Each digital readiness pillar had its own set of questions, with each response subsequently scored by Frost & Sullivan analysts according to an allotted weighting factor. Secondary research backed airline responses, to ascertain the validity of statements made by individual airlines, where possible.
The output of this research is a global ranking of participant airlines, according to their overall digital readiness. The rating scale ranged from a minimum of 1, indicating that an airline is yet to initiate a digital transformation program, to a maximum of 5, indicating that the airline has fully transformed its business model and can be considered digitally native.
The research revealed that the industry is in the early stages of digital transformation with a global average score of 2.49 (out of a possible 5). Furthermore, the research identified that airlines from Asia Pacific, with an average score of 2.68, and airlines from Europe (2.61), faired better than their Americas (2.29) and Middle East & Africa (2.25) counterparts. With a score of 4.21, IAG ranked as the world’s most digitally ready airline group, outscoring 65 airline groups and airlines in Europe and other regions, including Qantas (4.08), Emirates (3.54), Easyjet (3.52) and Alaska Airlines (2.94).

The full results of this research are available to any interested parties, by emailing Diogenis Papiomytis, Director of Commercial Aviation on diogenisp@frost.com.