Impact of ABB Acquisition of B&R on the Automation Industry

The automation industry was shocked when ABB, a leading automation company based out of Switzerland, announced plans to acquire Bernecker & Rainer Industrie-Elektronik (B&R), an industrial software and automation hardware company. B&R was founded in 1979 by Erwin Bernecker and Josef Rainer and is headquartered in Eggelsberg, Austria with a global presence in more than 70 […] 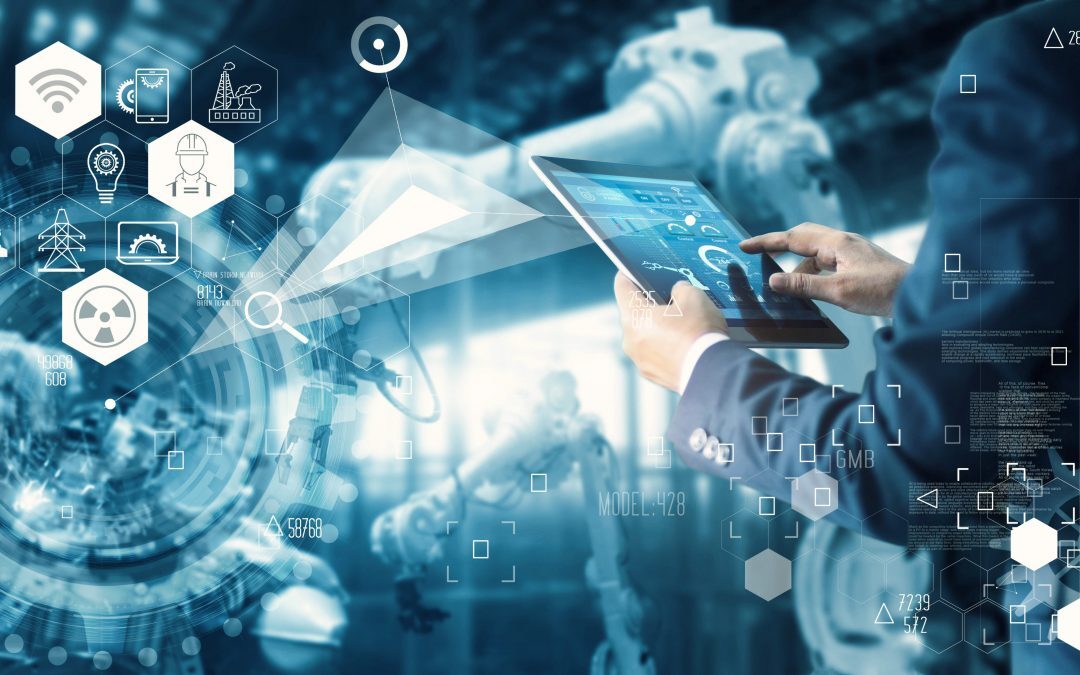 The automation industry was shocked when ABB, a leading automation company based out of Switzerland, announced plans to acquire Bernecker & Rainer Industrie-Elektronik (B&R), an industrial software and automation hardware company.

B&R was founded in 1979 by Erwin Bernecker and Josef Rainer and is headquartered in Eggelsberg, Austria with a global presence in more than 70 countries. B&R employs more than 3,000 people, including almost 1,000 R&D and application engineers. The company had revenue of more than $600 million in 2016 in the $20 billion machine and factory automation market segment. B&R’s portfolio includes PLCs, industrial PCs, HMIs, I/O modules, servo drives, and servo motors with communication standards, such as POWERLINK and open SAFETY. It provides components for machines to automobile giants such as BMW, Daimler, and Volkswagen and automation for companies including Nestle, Procter & Gamble, and Roche.

According to Frost & Sullivan research, this is the latest acquisition by ABB after acquiring Thomas & Betts in 2012 for $3.9 billion, followed by Power-One Inc. in 2013 for $1 billion. ABB and B&R are not disclosing the purchase price; however, it was financed in cash. According to ABB, the deal integrated 6,000 solutions, 70 million connected devices, and 70,000 control systems with 4,000 machine builder/OEM customers, 3 million automated machines, and 27,000 factory installations around the world to increase its global customer base and address the massive prospects of the Fourth Industrial Revolution.

After the completion of the deal, B&R became part of the Industrial Automation division of ABB, and together, the group is now called Machine & Factory Automation and is headquartered in Eggelsberg. The unit will be managed by former Managing Director of B&R, Mr. Hans Wimmer. Erwin Bernecker and Josef Rainer, founders of B&R, are expected to act as consultants during the course of the integration

According to Frost & Sullivan research, the deal is expected to result in many benefits for the companies and their customers, such as the following:

R&D is in the DNA of both companies. ABB invests about $1.5 billion annually on R&D and has 30,000 technologists and engineering specialists. B&R has about 1,000 people in R&D and application engineering and spends about 10% of its revenue in this area. ABB is planning to invest in B&R’s Innovation Center to be built next to its headquarters in Austria.

ABB is a leading player in industries such as utilities and transport & infrastructure. B&R provides control solution and software for industries such as plastics, packaging, and food and beverage. This deal enables ABB to serve across process and discrete industries within the entire spectrum, from measurement & control, robotics, and actuation to digitalization and electrification. ABB is focusing on growing B&R’s business and expanding to industries it has never catered to with the help of B&R’s extensive domain knowledge and deep technical expertise.

According to Frost & Sullivan, the acquisition of B&R by ABB will increase ABB’s revenue in the industrial automation segment to approximately $15 billion and places the company in the second position in the segment. Understanding that investments in the growth of B&R are expected to boost its revenue, ABB is planning to expand its operations and focus on R&D. ABB is committed to complementing B&R in its efforts to reach its mid-term sales target of more than a billion dollars.

Based on Frost & Sullivan research, acquisition of B&R by ABB is expected to position the latter very close to Siemens, the top player in industrial automation and far ahead of other competitors. ABB is clearly focusing on B&R’s operations by investing in its R&D center and leveraging its expertise in the development of software solutions for digitalization. Close to one-fifth of ABB’s revenue is from the oil & gas industry, which is at stake due to low oil prices. The deal is a strategic move by ABB to capture the complete industrial automation market, which is expected to grow in the emerging markets due to investments in automation by many companies, and to compensate for losses in the oil & gas industry. The addition of product such as PLCs, industrial PCs, and servo motion will enable ABB to spread across the entire spectrum of industrial automation and bridge the gap that ABB had in the space of factory automation.