“Made in China” Pneumatics: Increasing the Global Competitiveness of Chinese Manufacturers

The Asia-Pacific (APAC) region has emerged as the key engine of growth for the global manufacturing sector, which has benefitted upstream markets such as the pneumatic equipment market. Solid growth in emerging markets such as China, India, and Southeast Asia (SEA) is likely to ensure that the Asia-Pacific pneumatic equipment market will continue to grow […] 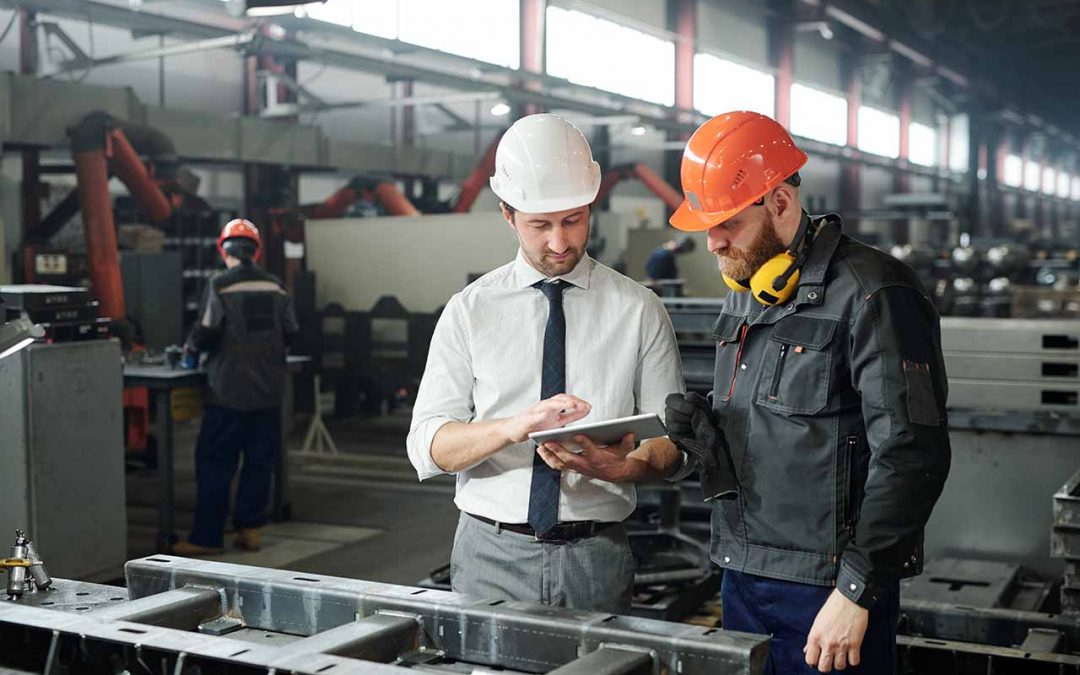 The Asia-Pacific (APAC) region has emerged as the key engine of growth for the global manufacturing sector, which has benefitted upstream markets such as the pneumatic equipment market. Solid growth in emerging markets such as China, India, and Southeast Asia (SEA) is likely to ensure that the Asia-Pacific pneumatic equipment market will continue to grow at a pace that is thrice as fast as that of Europe. Within Asia-Pacific, China alone accounts for 50% of the total demand and is a major driver of growth in the region. The Chinese pneumatic market is highly price-sensitive, which is further exacerbated by the presence of low-cost domestic pneumatic equipment suppliers. However, ‘Made in China’ products do not have a great reputation abroad, where they are perceived to be of lower quality compared to products manufactured in Japan, Europe, and North America.

While Chinese pneumatic suppliers have been trying to increase market penetration in North America and Europe, they have been unsuccessful because of low product quality. However, this scenario could be reversed over the next decade.

While China has positioned itself as the ‘factory of the world’ over the last few decades, the Chinese government is aware of the challenges faced by the manufacturing sector. Rising labor costs and slow global growth are the key challenges faced by the Chinese manufacturing sector and these challenges are expected to assume greater importance in the near future. Furthermore, rising labor costs in China have caused some manufacturers to move their manufacturing bases to low-cost Southeast Asian countries, such as Vietnam and Thailand. At the other end of the cost scale, North America and Europe remain high-cost manufacturing regions, yet, products made in these countries have a desirable ‘Made in USA’ or ‘Made in Germany’ tag, and the perceived higher product quality compensates for the higher manufacturing costs. This is not only true for finished goods, but also for components used to manufacture or assemble the final products, such as pneumatic equipment. Additionally, the trend of reshoring is expected to gather momentum in the next few years, as increased automation causes manufacturing to return to Europe and North America. As a result, the Chinese government has realized that China could end up getting squeezed between the high-cost and low-cost regions, causing it to lose out amidst high global competition. This scenario would be detrimental to Chinese growth and the Chinese government has indicated that an overhaul of the manufacturing sector is necessary to help China in the next phase of its journey as it looks to transition into an advanced economy.

Made in China 2025 is a Chinese government initiative that is modeled along the lines of the ‘Industry 4.0’ movement with the ultimate aim of transforming China’s manufacturing sector into a high tech and high quality sector. While Industry 4.0 aims to use greater connectivity and digitization to boost productivity, reduce maintenance, and lower production costs, Made in China 2025 is a broader initiative to overhaul the country’s manufacturing sector to boost the quality of indigenous products. While China’s manufacturing sector is home to a variety of manufacturers with varying product quality levels, the quality of products manufactured in China is still perceived to be lower than those manufactured in developed markets. Among the more advanced technology segments with noticeably higher product quality, the proportion of domestic content in Chinese manufactured goods is significantly low, as most of the components and other high-tech machinery used in the manufacturing sector are imported from Europe, North America, and Japan.

This initiative aims to promote ‘Made in China’ machinery of high quality, and one of the key targets outlined in the initiative is to increase the domestic content in Chinese products to 70% by 2025 (State Council of the People’s Republic of China). In the context of the pneumatic market, the key target sectors are automotive, semiconductors and electronics, robotics, and medical devices. At the minimum, the initiative aims to increase domestic production of industrial robots to 30%, renewable energy equipment to 20%, and mobile phone chips to 60%. According to the International Federation of Robotics, China is already the largest market for industrial robots in the world, yet, the number of installed robots per 10,000 workers only numbers 49, compared to 531 in South Korea, 301 in Germany, 314 in Japan, and 176 in the United States. Even the global average at 69 is higher than the Chinese average. This highlights the tremendous potential for growth in China, which is already the highest global spender in this field. In this regard, the Chinese government has announced that $100 billion would be spent on new semiconductor research and fabrication facilities; three-quarters of this investment is expected to come from the private sector. This has translated into the construction of more than 20 new semiconductor plants, providing opportunities for pneumatic suppliers to partner and collaborate with chinese machine-builders to leverage the anticipated growth in great investments.

However, while the project is highly ambitious, challenges such as the lack of qualified personnel, lack of standardization of technology standards, and poor Intellectual Property (IP) protection are unlikely to go away unless specifically addressed by the government. The biggest challenge faced by the sector, however, is convincing Chinese companies—the majority of which are still in Industry 2.0 mode—to move up the ladder. While the Chinese government has announced a string of subsidies and tax breaks to enable these companies to upgrade their machinery, it is a herculean task given the skills gap and facility restructuring required for such a move. This is an area where foreign companies can help. Companies based out of Europe and North America are making tremendous strides in Industry 4.0 and while adoption is still relatively low, they are certainly ahead of other global regions and are expected to be the fastest adopters of the advanced technologies that Industry 4.0 entails. The Chinese government’s aim to boost their manufacturing quality levels on par with foreign countries can only be accomplished, ironically, with the help of foreign companies. Foreign pneumatic providers are already supplying smarter products and solutions that help improve productivity and product quality. The key target sectors of the initiative, such as automotive, semiconductors, robotics, and medical devices are high-tech sectors that are already well-known to foreign pneumatic suppliers. However, foreign companies are unlikely to take part in this endeavor unless China relaxes its market access restrictions for foreign companies (setting up mandatory joint ventures).

The Chinese Premier, Li Keqiang, has promised that foreign companies will be given the same opportunities as Chinese companies, under the Made in China 2025 initiative. Assuming that a level playing field is established, this represents a tremendous opportunity for foreign pneumatic suppliers to tap into an already booming market. While a number of Chinese companies that are already looking to scale-up in terms of technology are poised to reap benefits, the success of the initiative rests on the ability to positively impact the vast majority of small and medium size enterprises (SME), especially the ones that employ a significant proportion of manual labor. While these companies cannot become Industry 4.0 ready in the near future, it definitely presents them with the opportunity to make the move from Industry 2.0 to Industry 3.0. This is where the system design capabilities of pneumatic suppliers would be useful. If pneumatic suppliers can help these companies automate, it would not be an exaggeration to expect the Chinese pneumatic equipment market to double its growth rate over the next 10 years, considering the size and scale of the market in China. While there has been a trend of Chinese pneumatic suppliers challenging the established market participants in North America and Europe, they have been unable to gain a foothold in the market owing to product quality issues. The Chinese government’s approach to make the ‘Made in China’ tag desirable in the future is debatable, as it has its own strengths and weaknesses. However, foreign pneumatic suppliers should track developments in this area, not only to identify revenue generating opportunities for themselves, but also because the initiative has the capability to empower Chinese pneumatic suppliers in the future. Improved product quality would put Chinese pneumatic suppliers in a much stronger position in the marketplace, and allow them to exert greater pressure on established market participants in North America and Europe.