Oil Prices in 2016 – Intensified Volatility or Towards Stabilization?

The great collapse: What’s behind oil prices drop? The fate of global economic dynamics in 2016 is going to be resolved around how it stabilizes over time. Oil prices started to spiral from June 2014 and by the end of 2014, it created economic turbulence across all regions. Much of the recent oil price collapse […] 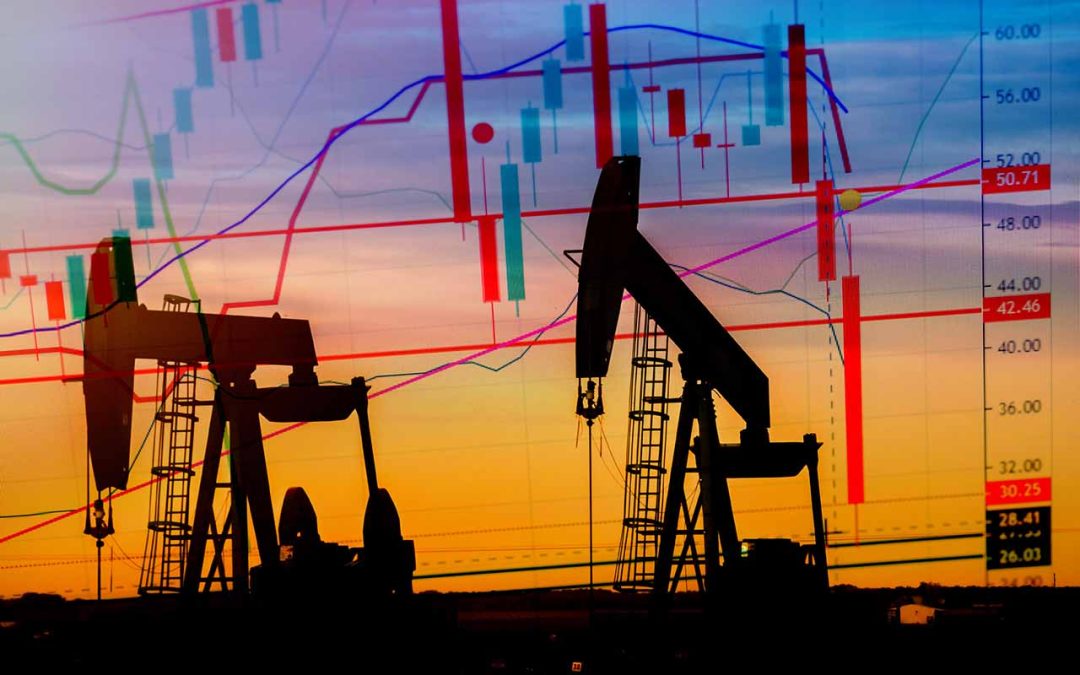 The fate of global economic dynamics in 2016 is going to be resolved around how it stabilizes over time. Oil prices started to spiral from June 2014 and by the end of 2014, it created economic turbulence across all regions. Much of the recent oil price collapse could well be attributed to The United States (US) energy renaissance which had resulted in an unprecedented increase in its domestic oil production by more than 13% between 2012 and 2015. The United States, compared to its 2010 level, almost doubled its oil production in the past five years. This had drastically narrowed US oil imports.

Oil-exports dependent Saudi Arabia, Nigeria and Algeria had to look for alternative markets such as Asia since US imports started to cool. This resulted in drop in oil prices. At the same time, Canadian, Russian and Iraqi oil production were also on the rise. Due to the financial crisis in the Eurozone and slowing of the BRIC countries, global oil demand tanked. While the consumers were better off with a lowered gasoline prices globally, oil-export-reliant economies like Venezuela, Nigeria, Russia and Brazil encountered economic recession. Brazil faced the sharpest recession in the last 25 years in 2015 when its GDP growth fell by more than 3%. Venezuela’s GDP fell by a shocking 10% in 2015; the worst performer globally Pressures loomed large over both the Organization of the Petroleum Exporting Countries (OPEC) as well as The United States to cut down production.

The Year 2015: Oil Price plummeted, production did not

The continued mounting of supply and declining demand have triggered one of the biggest supply gluts in decades. In May 2015, the supply glut was the highest at 3 million barrels a day. While US oil production started to slowly level off from mid-2015, OPEC held its production steady all through 2015 and refused to agree to a production ceiling. This move of the cartel has fueled already plunging oil prices to bottom out and reach $30 barrels per day (bpd) by the end of 2015. Given a slump in fixed investment, production and associated lay-offs particularly in the oil sector in last quarter of 2015; the US oil production is likely to decline by more than 7% by the end of 2016 compared to its 2015 levels. This will marginally help reduce the supply glut over time and eventually level off with demand by the end of 2016; however, the oil production and price movement in 2016 will largely depend on the OPEC activities.