Post-Arab-Spring opportunities to Drive the Homeland Security Market Rising Security Threats and Government Regulations – Key Driver of Growth Middle East countries are witnessing major public infrastructure projects, which are slated to accommodate the needs of major events such as the Qatar FIFA World Cup 2022 and Dubai Expo 2020. The region is undergoing significant […] 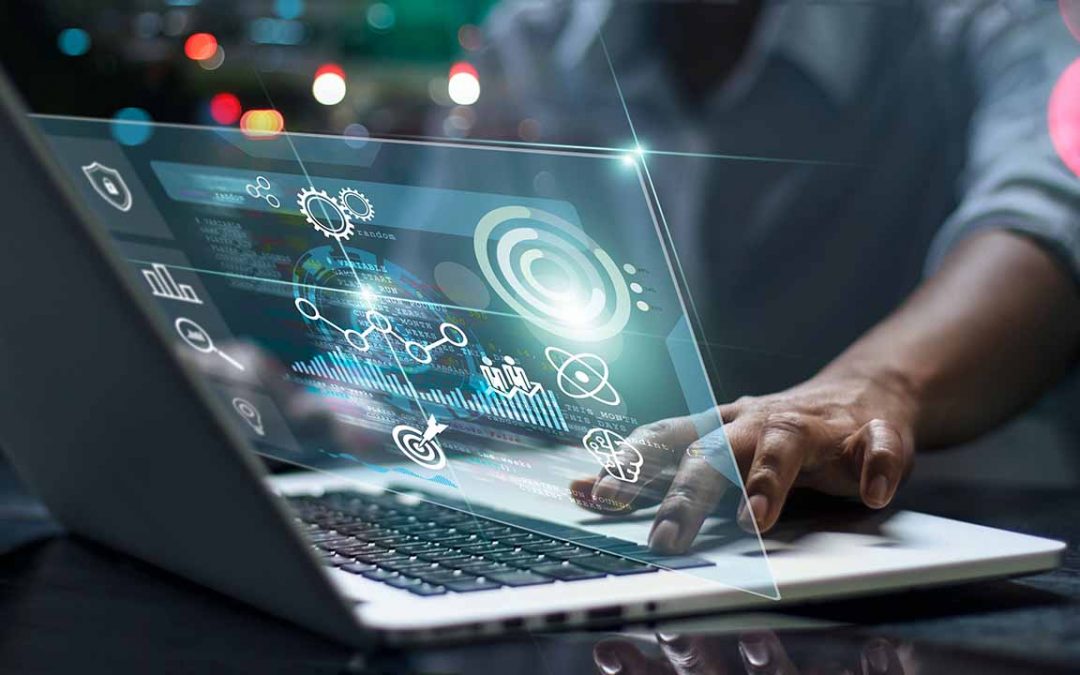 Middle East countries are witnessing major public infrastructure projects, which are slated to accommodate the needs of major events such as the Qatar FIFA World Cup 2022 and Dubai Expo 2020. The region is undergoing significant expansion in the building and construction industry. Engulfed in a series of cross-border conflicts, political unrest, and rising terrorism in the region, Middle Eastern countries face urgency to contain internal threats and bolster their homeland security. The vulnerability of large infrastructure has been a matter of concern for all governments in the region prompting investment toward enhancing their security. Internal police forces and public infrastructure projects including street utilities, public car parking, and so on will create a huge demand as the countries in the region, especially the GCC countries, look to create a smart and secure environment

The Middle East Homeland Security market comprising Monitoring and Surveillance systems, Restricted Entry Systems, and Perimeter security solutions is expected to grow from $9.6 billion in 2017 to $19.7 billion by 2022. Security investments in infrastructure are set to drive the Homeland security market to grow at a CAGR of 15.5% between 2017 and 2022.

Budgetary constraints in a majority of the Middle Eastern countries have led to a reduction in the procurement of homeland security products and will continue to remain a restraint until the end of the study period. Political instability in countries such as Egypt and Syria raises the question of whether the budgets toward homeland security will be utilized on time and if payments will be made on time. Moreover, the lack of adequate and poor technology infrastructure in many countries inhibits the installation of homeland security products in those countries. Additionally, stringent pre-requisites set by the government in the security products market make consumers prefer American and European brands for their quality and expertise, which has made entry of smaller local companies difficult in the ME market. In addition, imported goods are subjected to 5% customs duties on CIF value. Despite these constraints, the security market has continuously been growing because of the essentiality of the nature of service, political conditions, and the parameters attached with the geography. Intensified focus on security is reflected in spending and legislation. On-going economic growth, bolstered by continued activity in the commercial, shipping, property, financial and tourist sectors, means Middle East countries’ safety and security budgets should continue to be robust. The subsectors of high-security demand would be Airports, Land Routes, Seaports, Coastline, nuclear power plants, oil and gas industry infrastructure, and other major infrastructure projects.

The Kingdom of Saudi Arabia is the largest country in the Middle East for the homeland security market. The reduction of military budget by the KSA will slow the growth of the Homeland Security market in the country; nevertheless, the kingdom will remain the largest market in the region due to the drive toward frugal internal security spending. Qatar and UAE will have the highest growth rates during the study period, primarily driven by major public infrastructure projects slated to accommodate the needs of major events such as Qatar FIFA World Cup 2022 and Dubai Expo 2020.

Kuwait is undergoing significant expansion in the building and construction industry. The government has approved a $104 billion National Development Plan that includes the construction of major roadways, a new airport, new hospitals, new residential developments, a new Kuwait University campus, a new oil refinery, oil exploration, new power projects, and a new railway and metro. Moreover, Oman is expected to invest $20 billion in its transport sector, especially for developing infrastructure projects, in the next 15 years.

Monitoring & Surveillance Solutions will continue to account for the largest share of the market due to favourable government regulations and the initiative to create an integrated smart hub using real-time analytics to tackle security issues. The monitoring & surveillance segment was valued at $4.4 billion in 2017; it’s expected to grow at a CAGR of 16.5% and reach $9.5 billion by 2022.

The demand for restricted entry systems rose significantly following frequent terrorist attacks on public infrastructure in 2015. Upcoming stadiums for the Qatar FIFA World Cup 2022 and public transportation projects are set to boost the restricted entry systems segment from $3.14 billion in 2017 to $6.18 billion in 2022, growing at a CAGR of 14.5% during this period.

Key Trends Shaping the Future of the Homeland Security Market

Installation of smart surveillance at public places will help in real-time analytics, such as face detection and number plate identification on vehicles. IP enabled digital surveillance cameras gather large inflow of data which can be used effectively to identify threats and eliminate them beforehand. Sensor based thermal cameras in the O&G segment help in reducing false alarms by sending signals and identifying threats more accurately. Mounted cameras with powerful radar systems and wearable cameras that help in face recognition and in analysing data directly from the control centre will be a powerful trend in the coming years.

Automated doors embedded with smart sensors are an existing trend in the security as these reduce manual intervention. Airports and metro stations handle a steady stream of travellers every day; these visits leave footprints that are analysed to identify more patterns. Politically sensitive locations and cultural centres have been a frequent target for terrorist organizations; automatic traffic bollards in such locations enhance security.

As Middle East is a host of different nations with diverse needs and spending capabilities, it is imperative for companies to present customized solutions to ensure greater market reach. As price sensitivity is a key factor, manufacturers are offering customized and integrated solution to match demand without under-pricing it. Creating a perfect balance by meeting regulatory standards and ensuring quality of the security solutions will be the key to success. Smart Surveillance is a key trend in this market currently and Government initiatives provide added boost to this opportunity. As some of the countries are set to host several international events in coming years, security and local regulations will necessiate use of powerful surveillance tools that comply with set guidelines. Last, the use of connected devices will help in real-time analysis of the situation and help consumers take informed decisions.