Technip Energies’ Acquisition of Biosuccinium® Technology – What are the implications for the industry?

Technip Energies’ acquired Biosuccinium® Technology – So what does this mean for the upcoming future of biobased monomer production? What changes will this acquisition bring along? 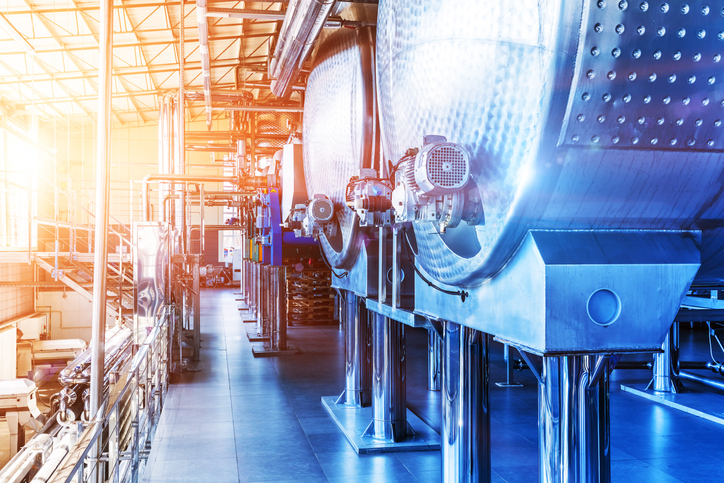 Recently, Technip Energies announced the acquisition of Biosuccinium® Technology, for the production of bio-based succinic acid, from DSM.

One of the main potential applications of bio-based succinic acid is Polybutylene Succinate (PBS), a versatile polyester with the bonus of being biodegradable in industrial facilities. It can be used for a myriad of purposes, from packaging to medical products. However, most of its production comes from fossil-based monomers today.

There have been attempts to produce bio-based succinic acid, but they have not reached the expected success. BioAmber was the first company to produce bio-succinic acid on a commercial scale. Reverdia, a joint venture from DSM and Roquette, launched its plant in 2013, the same year that PTT Global Chemical started theirs. BASF and Total Corbion also joined the market with a joint venture called Succinity. It is important to highlight that oil prices were in the $100-$140 range at that time but quickly plummeted to $50-$70 in the next five years prior to the pandemic. The scale needed to compete with fossil-based monomers does not justify such an investment and, as a result, most of these companies were dissolved or their production facilities idled.

Currently, oil prices have risen again from their lowest point at the beginning of the COVID-19 pandemic. OPEC member countries lowered production to drive prices up to a competitive value during 2020 and 2021. Although they are gradually increasing their outputs now, the level is still short compared to pre-pandemic levels. On the other hand, the Russo-Ukrainian war and its consequent sanctions over Russia, the third-largest oil producer in the world, have altered the market after the geopolitical chaos. Even though nobody knows how long this period of high oil prices might last, it is not expected to end in the short term. Under these circumstances, bio-succinic acid production may be competitive again.

In this context, Technip Energies has acquired the technology for bio-succinic acid from DSM. Technip is a technology provider rather than a chemical supplier, and this move shows a new opportunity for technology licensing companies. DSM has parted ways with Roquette in Reverdia and may not be willing to reinvest in this chemical in the near future. Technip, on the other hand, can search for the best company to license its newly acquired Intellectual Property and add their plant design and construction services on top of that.

In my opinion, we will see more IP acquisitions in this field, especially regarding biobased monomer productions to substitute legacy options. This will not only lessen the dependence on fossil fuels but also lower GHG emissions in view of the net zero carbon world.

Frost & Sullivan is currently writing an update of our Global Bioplastics Market report.  If you would like to be involved in our research, contact us.