Not the End of Coal

Despite the pledge signed by over 40 countries to shift away from coal, Jonathan Robinson, Global Power & Energy Research Director at Frost & Sullivan, reports that coal is likely to stay in the power mix for the foreseeable future. 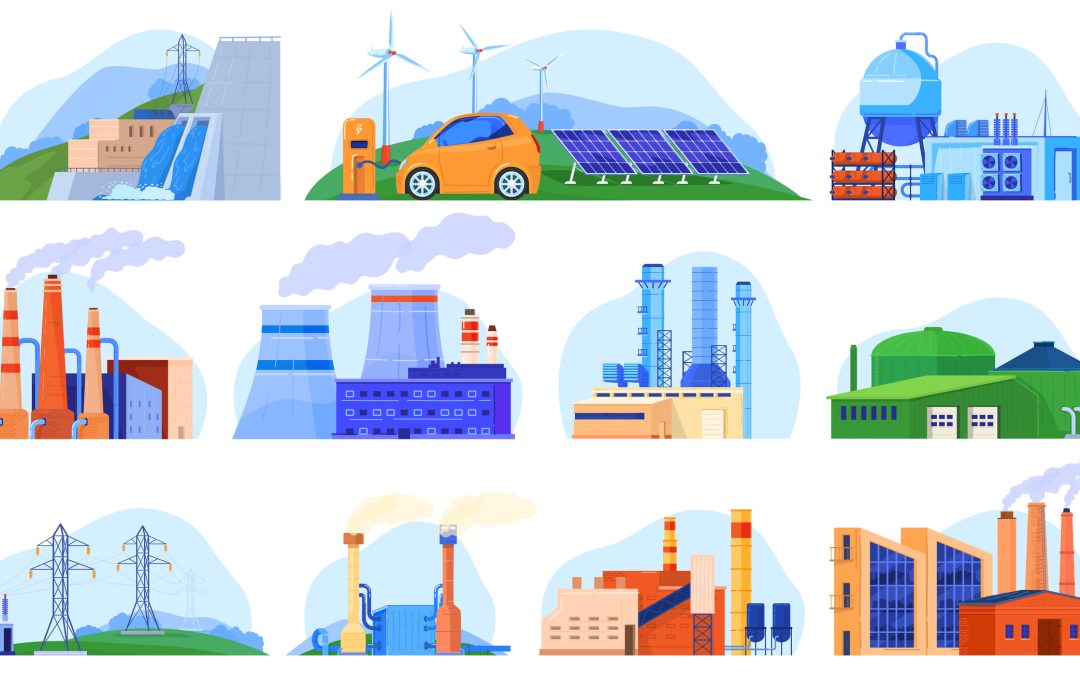 The latest announcement from the COP26 climate summit that over 40 countries are committing to stopping investment in new coal, both domestically and internationally, and to begin phasing out coal is welcome news, but there are several key flaws with the pledge.

Firstly, the new financing pledge only applies to plants not under construction, leaving the potential to bring a significant number still online (although market conditions continue to move against new coal as renewables continue to make strides in further reducing project costs).

Secondly, the date for those countries that have signed is fixed to a decade – as rather than 2030, it is the 2030s for developed nations, enabling them to use coal for power generation for the next two decades. For developing countries, it is the 2040s, meaning most plants in these countries could be online to 2050.

Thirdly, it does not include some of the largest coal-using countries in the world – China, India, Australia and the United States. The omission of the United States is less significant because market conditions and existing policies have already led to a significant reduction in coal capacity, which is forecast to halve again over the next decade.

But China accounts for half of all the world’s coal plants and new plants will continue to come online in the 2020s. China’s installed base of coal plants is forecast by Frost & Sullivan to peak in 2026 and there will be some closures, but even by 2040, 70% of China’s coal plants are still forecast to be online, securing coal’s place in the global power mix into the longer term.

But there is no doubt that coal’s role in the global power mix continues to weaken significantly. Frost & Sullivan forecasts that electricity from coal-fired power generation will halve from 8,000TWh in 2020 to 4,000TWh in 2040, and because of the rise of renewables, its percentage share will fall from 29% to 9%. However, this pledge, whilst welcome, has minimal impact on our previous forecasts.

The pledge to reduce methane emissions by 30% on 2020 levels by 2030 is a welcome recognition that reducing global emissions is about more than just carbon. Methane has a significantly higher warming impact on the planet than carbon, although it lasts for a shorter time in the atmosphere. This means reducing methane has a disproportionately larger impact on tackling climate change. The pledge covers half of all methane emissions – notably China, India and Russia have not signed up – and there is a legally binding mechanism to punish those who do not manage to achieve it.