The Integration of Biometrics and Artificial Intelligence Promises Improved Security

Various physical and behavioral biometric technologies such as fingerprint, facial recognition, voice identification and so forth have significantly raised the level of security. Government and commercial segments have embraced the technologies and won customer satisfaction largely. However, the current state of biometrics is still facing challenges to successfully mitigate terrorist activities and other digital based […] 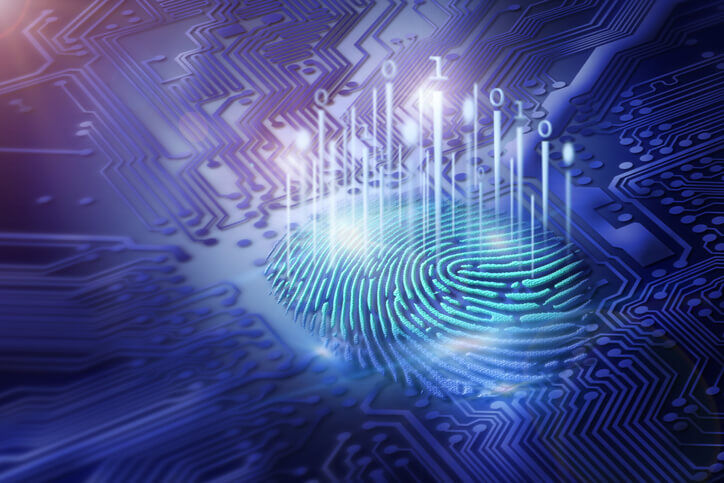 Various physical and behavioral biometric technologies such as fingerprint, facial recognition, voice identification and so forth have significantly raised the level of security. Government and commercial segments have embraced the technologies and won customer satisfaction largely. However, the current state of biometrics is still facing challenges to successfully mitigate terrorist activities and other digital based financial theft crimes. To turn-over the situation, the market observes a range of research and development activities to integrate biometrics with artificial intelligence. The advanced software algorithm platform of the artificial intelligence (AI) processes information provided by biometric technology to detect and prevent suspicious activities in a bid to counterfeit cyber and physical threats in the community. This development provides an expanded growth opportunity for the biometrics technology, given that the technology is set to increase the security many folds. The article gives an overview of the various technology development fronts and the subsequent market expansion opportunity.

How will the market players improve the technology to expand the business?

Many research institutes and corporates are keen on utilizing this opportunity to mark a difference by integrating biometric technology such as the facial recognition with AI to use in video surveillance. For instance, Hitachi has developed a technology for surveillance which has claimed to process a variety of information with improved processing time. The technology works supposedly by simultaneous calculation of multiple parameters, which is not the standard practice. Similarly, Intel’s Movidius has developed a processing unit termed as Myriad 2 Visual Processing Unit, which is supplied to Dahua Technology to incorporate a video surveillance product into it?.  The partnership has boasted a significant improvement in the accuracy of video analysis. While similar technological developments across the world are focusing on faster processing time with improved facial recognition accuracy in video surveillance cameras, this is expected to boost the application in high-density public areas such as malls, airports, railways, classified and limited access areas and so forth, across the globe. Hence, the collaboration between AI and biometric technology such as facial recognition will expand the business case for biometrics industry.

The increasing air travel along with rising domestic crimes has forced government officials to use sophisticated surveillance technology. The border control and national crime divisions of the governments across the globe such as the United States, Turkey, the United Kingdom and so forth have already laid plans to install surveillance cameras in high-density public gathering places such as sports stadiums, airports, malls, and such similar locations. Facial recognition and related software platforms are expected to play a dominant role amongst other technology in the government segment. The technology is expected to scan the faces of all the people within the examining space and analyze for any suspicious activities or criminals that could pose a danger and alert the officials for action. However, it is also believed that it will be hard to acquire the data with the accuracy required by the system, considering some practical difficulties. For instance, a person’s full face image might not be captured well in an excited stadium crowd cheering for their players, or in a high density moving the crowd in the station platforms. In some cases, people also cover their face for religious reasons.

The AI Powered by Voice Biometrics Will Lead Remote Authorization

As cybersecurity issue is a growing concern, the surge in smartphone adoption, urbanization, and digitization has increasingly driven the biometrics industry.  This has been of specific concern in the financial sector, which is leading the adoption of biometrics in the commercial segment. The adoption of voice biometrics in the banking and telecommunication industries has proved to be profitable in terms of operational efficiency and customer satisfaction. Interestingly, in recent times voice biometrics has been attempted to combine with AI in a bid to directly communicate with chatbots up to the emotional level of understanding. This could probably reduce the need for human operators in call centers in the future while protecting employee perpetrated data leaks. Even though the technology is in a conceptual stage, the success of the voice biometrics so far compels to believe that the future of remote authorization will be automated powered by AI and biometrics.

In conclusion, the integration of AI with biometric technology is observed for mass surveillance and remote authentication in the public and commercial sector respectively. The technology looks promising to be deployed. However, there are several technical and legal challenges including privacy compromise issues that the market has to face before making successful inroads.