Long queues, empty fuel pumps and soldiers being pressed into duty as tanker drivers were some of the images that flashed across our screens last month as the UK struggled to deal with a severe fuel shortage. 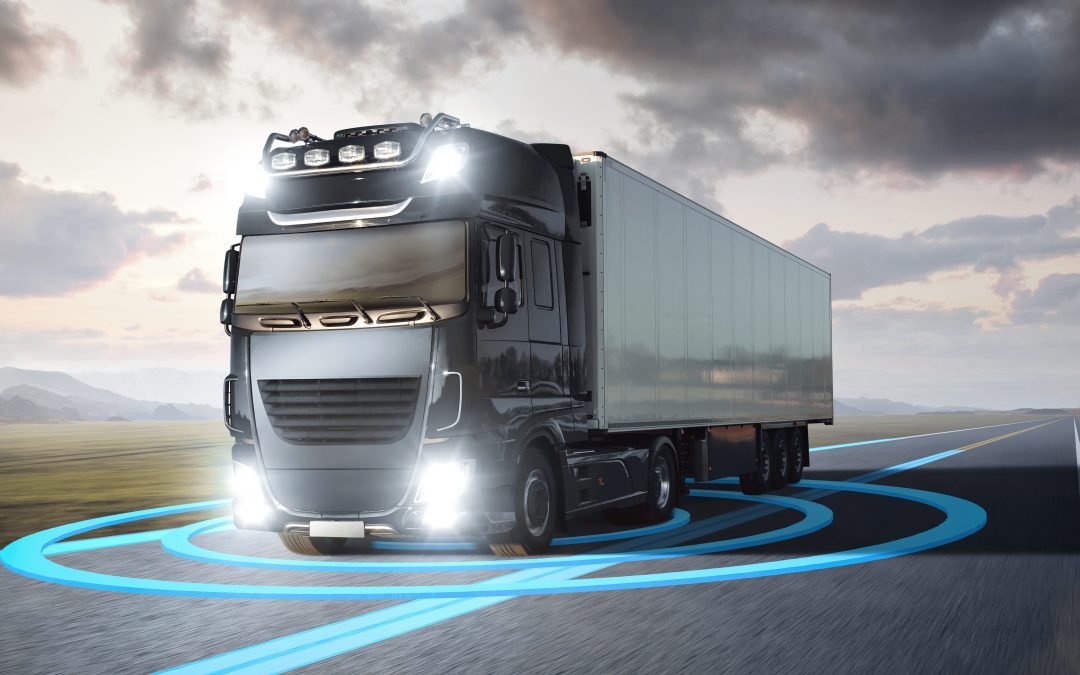 Long queues, empty fuel pumps and soldiers being pressed into duty as tanker drivers were some of the images that flashed across our screens last month as the UK struggled to deal with a severe fuel shortage. Of the many reasons behind this fiasco, the one that caught my attention was the shortage of truck drivers.

Now, the US’s busiest port—the Port of Los Angeles—has a staggering backlog of 200,000 containers. President Joe Biden’s orders that the port operates seven days a week to clear the backlog and avoid shortages during the festive season have not translated into any major changes on the ground. If you are wondering what precipitated this particular crisis, it is a familiar one: a dearth of truck drivers.

According to Statista, the number of truck drivers in the UK has dwindled from over 300,000 in 2017 to 236,000 recently. As would be expected, the COVID pandemic had a role to play in the UK’s fuel crisis. However, the prospect of driver shortages easing over the long term is unlikely, especially considering that the commercial truck driving profession has not been booming. On the other hand, the need for uninterrupted supply chains is ever-increasing. This highlights the urgency of finding a permanent solution to address this weak link in the supply chain. After all, supply chains are only as strong as their weakest link.

As a global mobility analyst, I think the answer could lie in autonomous vehicles—not just trucks but also material handling vehicles at ports and warehouses.

A Strong Business Case for Automation in Supply Chains

The popular perception of autonomous vehicles is that of a driverless car that will allow you to read a newspaper or take a nap as it drives itself to its destination. However, the business case for autonomous technologies in commercial applications is much stronger. The costs associated with truck drivers are likely to go up due to the recent shortages and will further improve the ROI of autonomous technologies.

At the same time, the uninterrupted functioning of supply chains requires efficient material handling equipment at ports and warehouses. Autonomous vehicles, pick-and-place robots, autonomous cranes and prime movers are equally attractive applications in making the entire supply chain autonomous. These applications are relatively straightforward and are likely to face fewer regulatory hurdles since they are implemented within an enclosed space.

In every crisis lies an opportunity. I believe the truck driver crisis will offer a growth opportunity for the autonomous vehicles industry.

For more information or further discussion, please send us an email at asiapacific@frost.com.