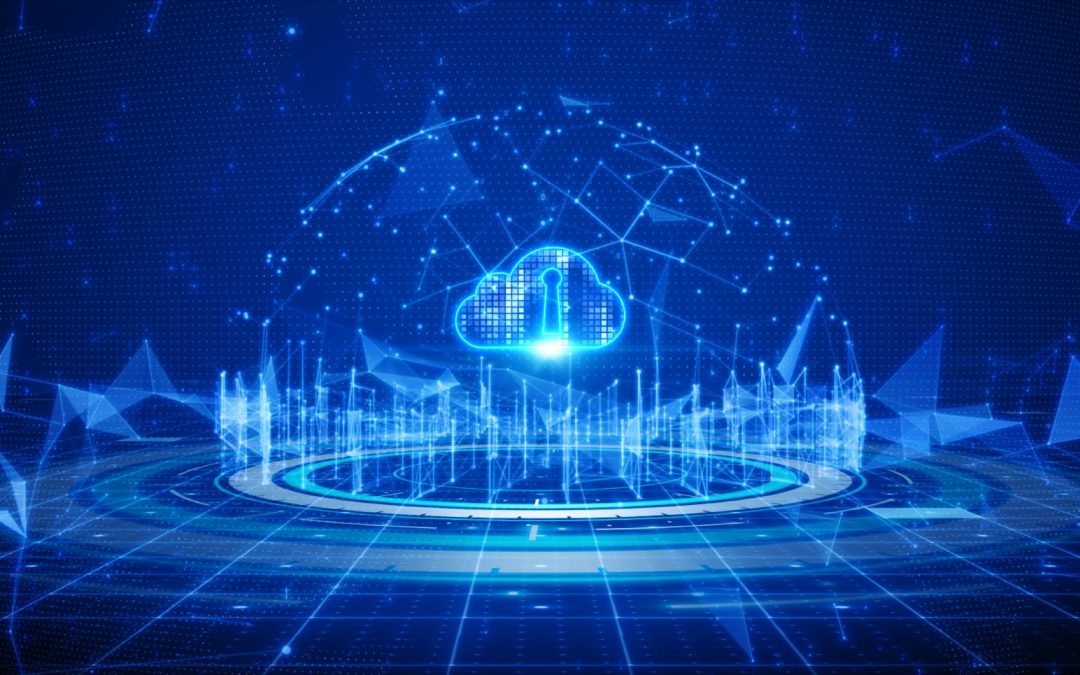 The company made numerous announcements during the event. Here we’d like to focus on the company’s cloud announcements, highlighted by the new Avaya OneCloud UC (unified communications) and CC (contact center) solutions.

Constructed using virtual software infrastructure combined with Kubernetes containers and management, Avaya OneCloud ReadyNow offers bundled solutions on “highly automated reference architectures” to reduce the complexity, speed and cost of each deployment. Avaya highlights a number of additional benefits in its press release, including enabling customers to move at their own pace from design through production on the same infrastructure, the ability to customize, and more.

Avaya OneCloud is available in 34 countries and is also positioned for interoperability with premises-based Avaya platforms in hybrid deployments as well as Avaya cloud-based CPaaS (Communications Platform as a Service), team collaboration and online meeting solutions.

Powered by Avaya – hosted and operated by partners

Hosted and operated by partners, Powered by Avaya is based on multi-stance IP Office infrastructure. The solution is optimized for mid-market accounts and is interoperable with premises-based Avaya IP Office as well as Avaya cloud solutions including CPaaS (formerly Zang), Meetings (formerly Equinox) and Collaboration (formerly Spaces).

Launched several years ago, Avaya reports a fair amount of success with this solution. It’s not only  a competitive mid-market UCaaS offering, but an effective cloud-migration path for its massive worldwide installed base of IP Office, Business Communications Manager (BCM) and other on-premises platforms.

Avaya CPaaS can be consumed by on-premises Avaya Aura and IP Office deployments, as well as Powered by Avaya and OneCloud accounts. Overall, CPaaS is expected to be associated primarily with larger, more sophisticated with Avaya Aura UC implementations. In addition, Avaya reports successful integration of CPaaS with contact center environments.

Avaya Collaboration runs on the same infrastructure as Avaya CPaaS. A bundled offer including IP Office and Collaboration is said to be available this year. However it’s not clear whether the bundles will be available for only Powered by Avaya services or also for premises-based IP Office, or both.

In addition to greatly strengthening Avaya’s CCaaS (Contact Center as a Service) and UCaaS capabilities, the former Spoken technology serves as an important catalyst for Avaya artificial intelligence (AI) capabilities as well as the company’s differentiated Mobile Identity solutions.

There remain additional Avaya cloud solutions that do not fall within the above alignment. Avaya Private Cloud Services (APCS) is an offering for which Avaya hosts and/or operates dedicated Aura UC hardware and software instances for customers. Partners are also powering UCaaS and CCaaS based on Avaya Aura UC and cloud contact center solutions. These solutions will continue to exist and are likely to be re-branded and re-aligned under the new Avaya cloud portfolio.

With a 145 million lines installed worldwide, it’s important to bear in mind that Avaya remains an industry behemoth that is well-positioned to quickly gain traction in the cloud communications market—with the right offerings. It’s no secret that the company has experienced a handful of fits and starts in the cloud arena in recent years. Many of the offerings mentioned above are still new or relatively new (OneCloud, CPaaS, Powered by). There is some technology maturation as well as sales and marketing positioning refinement needed as well. However, this is generally true across the emerging UCaaS, CCaaS and CPaaS segments as a whole.

The customers and partners we spoke with at ENGAGE were generally pleased with Avaya technology and the options available to them. It’s also highly notable that Avaya has changed over some key leadership positions to support its cloud initiatives. The onus is now, once again, on Avaya to execute.