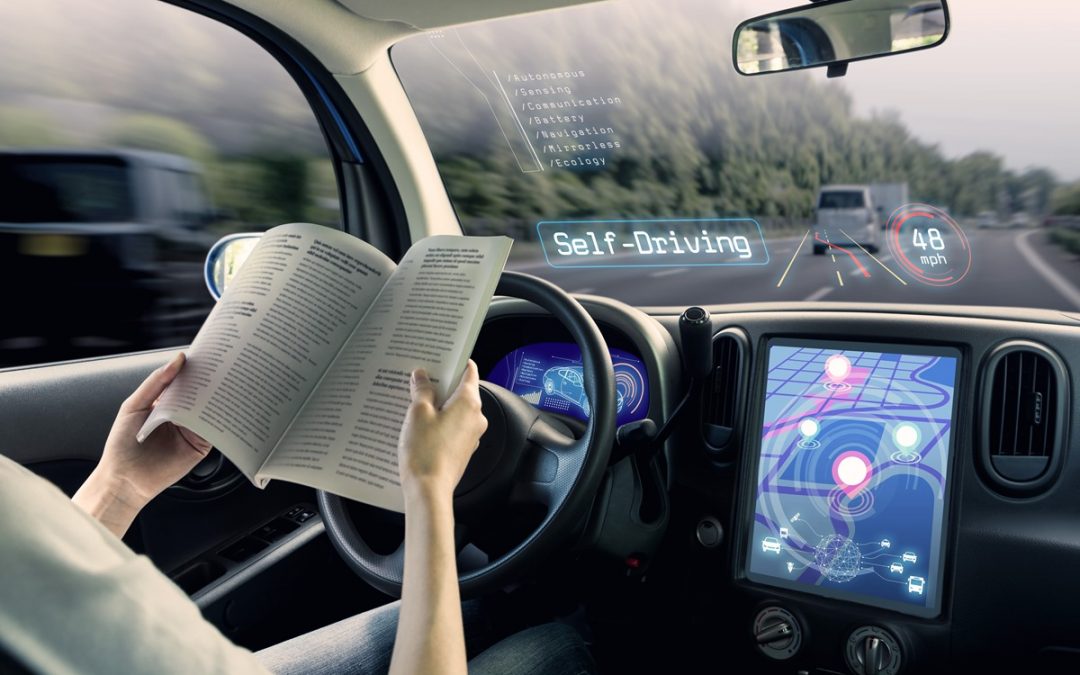 Learning from Experience and Looking to the Future

Both partners come to the table with a bank of experience in autonomous driving. Volvo’s collaboration with DiDi’s rival, Uber, came a cropper when an Uber test vehicle (an XC90 SUV) caused a pedestrian death in the US in 2017. It was later revealed that Volvo’s automatic emergency braking system had been disabled by Uber to “reduce the potential for erratic vehicle behavior.” In hindsight, had the automatic emergency braking system been enabled, the fatal accident might have been avoided.

While road testing was suspended till December 2018, Volvo continued its partnership with Uber’s autonomous division. In 2019, the partners announced the joint development of a new, improved avatar of Uber’s self-driving car. The two main areas of improvement over earlier iterations were – firstly, that the vehicle was designed to be autonomous at the factory level rather than retrofitted subsequently with Uber’s self-driving technology; and, secondly, that multiple redundancies were built into the vehicle, primarily around steering, braking, and power systems to ensure greater safety.

Volvo has also tied up with Waymo to integrate the latter’s autonomous driving technology into a fleet of electric robotaxis. Simultaneously, the Swedish automaker has stated its intention of developing partially automated vehicles equipped with LIDAR sensors (from US startup Luminar) for commercial sale over the next couple of years.

Meanwhile, DiDi’s Gemini showcases critical hardware improvements based on learnings from a pilot robotaxi project that it has been running in Shanghai since 2019. In 2020, this autonomous passenger taxi service, which operates on public roads, started using Volvo XC60s.

Our Take: A Keystone in the Road to Commercially Viable Driverless Mobility Services

DiDi has declared that it will be using Volvo’s SUVs when it launches commercial robotaxi operations in the future. We are confident that the backup safety features, together with DiDi’s advanced self-driving hardware platform including advanced sensors, fallback G system, and camera-based low-latency remote safety assistance, will highlight improved safety profiles and propel the mobility industry closer to leveraging shared, electric, and autonomous convergence.

We also believe that the learnings gained from testing such vehicles in real-world environments, such as on Shanghai’s roads, will provide the essential building blocks to realize fully driverless taxi services.

More immediately, the successful development of such pilot robotaxi programs will build customer trust and confidence in autonomous passenger transport services. Over the longer term, such autonomous fleet programs will underpin safe, sustainable, and smart mobility, alleviating the burden on our overstretched urban mobility networks.

In other words, we are certain that this partnership will be a keystone in the push towards the realization of commercially viable driverless mobility services.