Discover insights on wireless charging for EVs, its benefits, wireless vs. plug-in charging, and more. 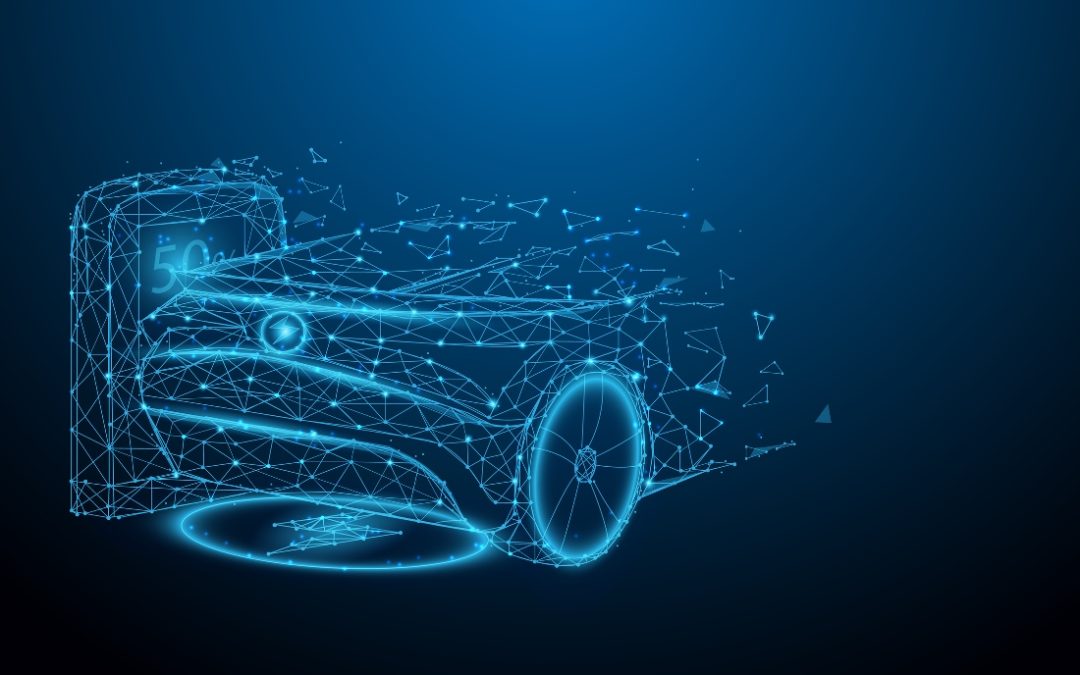 Achieving lower total cost of ownership (TCO) has been a sine qua non for fleets worldwide. The question is, what happens to TCO when fleets transition to electrified vehicles? And what advantages does wireless charging technology offer over plug-in charging, if any?

This claim is still in the realm of theoretical possibility at the present juncture since most fleets today tend to be mixed and not fully electric. Indeed, until fleets become all-electric, it is unlikely that they will fully realize the resource and cost benefits of wireless power charging.

That said, the potential efficiencies yielded by wireless charging are worth contemplating. Currently, electric utility charges constitute a significant cost center for EVs. Notwithstanding variations, DC fast charging in most places requires the payment of demand charges to utilities. These charges reflect the utility’s supplementary fees on their commercial customers to maintain a constant electricity supply.

Wireless charging, therefore, appears to yield two major benefits. Firstly, although charging happens more slowly, it is offset by the fact that it becomes part of a seamless workflow. This also results in less stress on the battery, prolonging battery life. Secondly, demand charges stand to be slashed because not everything is being powered all at once; it is being carried out in parallel with ongoing activities.

Why so? Because it is likely to be more efficient for the batteries since it takes longer to charge. It is greener as vehicle panels can have smaller batteries. It is appropriate for use in regions with heavy snow, which often poses a challenge for wired charging. It is safer because it doesn’t have moving parts or pins that can break or spark. It is convenient because people don’t have to get out of the vehicle to start charging. And it will likely be necessary for autonomy since it implies that vehicles can automatically park themselves to be charged.

New technologies are inevitably accompanied by questions related to safety, reliability, and cost. From a safety viewpoint, wireless charging solutions will undoubtedly need to have high safety standards. For instance, wireless systems could – much like WiTricity’s solution does – incorporate foreign object detection. When something gets between the charging mat and the receiver, the system detects it and shuts off, if necessary.

Wireless charging technology is nascent and yet to reach scale. So while the hardware is likely to be slightly more expensive than for plug-in alternatives, the overall cost of ownership for fleets is projected to reduce progressively and prove more cost-effective than plug-in charging over the long term.

Finally, installation is advertised as being relatively straightforward. Wireless also means that trip hazards like heavy cables and cords can be eliminated, thereby avoiding the burden of replacement costs.

The technology has already been proven in multiple settings, including factories with autonomous robots and autonomous droids. For example, WiTricity’s licensee Delta Electronics’ factory robots leverage wireless charging solutions to charge themselves automatically. This underlines the autonomy case. Another licensee, Australian Lumen Freedom, has built the charging for a fleet of taxis in Nottingham (England) that demonstrates the viability of charging taxis. In this case, the taxis charge while they’re sitting in the queue. This improves efficiency and allows the taxis to have longer working days.

Middle-Mile Commercial Vehicles to Lead the Way for Wireless Charging