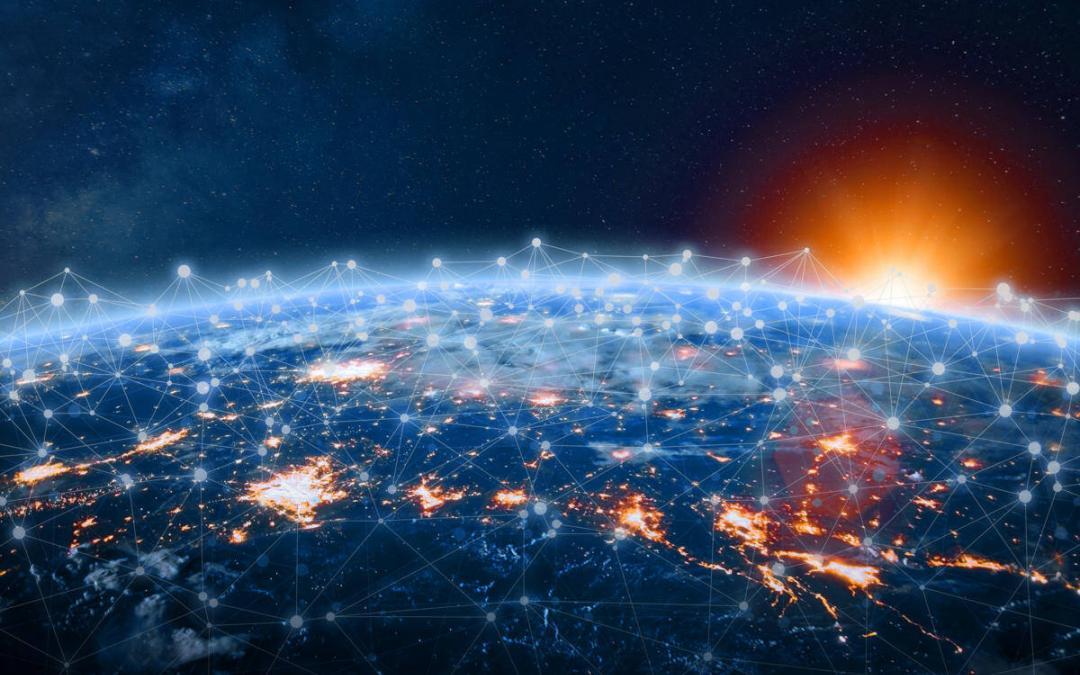 “The recipients of the 2016 Frost & Sullivan South Korea Excellence Awards have clearly demonstrated outstanding leadership in their own market segments. We will continue to honor and recognize best-in-class companies in South Korea in the years to come,” he added.

For more details on the 2016 Frost & Sullivan South Korea Awards, log-in to http://www.frost-apac.com/southkoreaawards/ You can also connect with Frost & Sullivan on social media, including Twitter, Facebook and LinkedIn, for the latest news and updates. We also invite you to join the conversation using hashtag #FrostAwards.

Frost & Sullivan’s intent is to help drive innovation, excellence and a positive change in the global economy by recognizing best-in-class products, companies and individuals.

The recipients of the 2016 Frost & Sullivan South Korea Excellence Awards were identified based on a variety of actual market performance indicators which include revenue growth; market share and growth in market share; leadership in product innovation; marketing strategy and business development strategy.