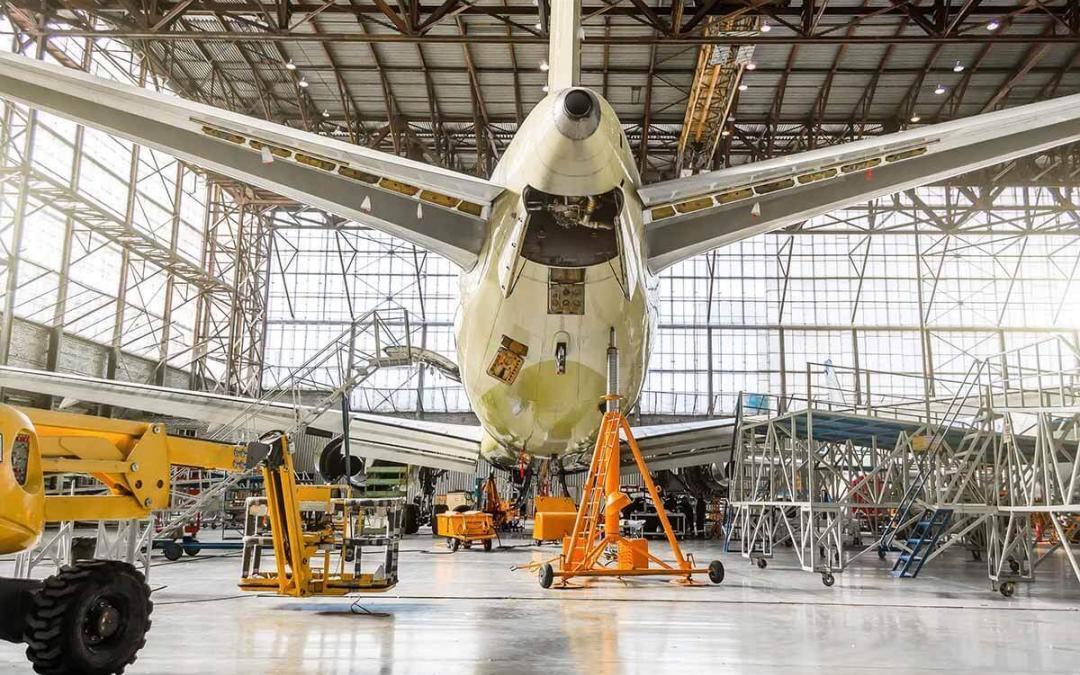 “The most consistent revenue growth will be in trainer aircraft as their replacement is not tied to unit conversions,” said Frost & Sullivan Aerospace & Defense Research Director Michael Blades. “Other revenue strategies include ‘Power by the Hour’ formulas in the military engine market, especially for transport and training aircraft.”

Despite aircraft retirements, fewer purchases, more reliable components, and on-conditional repairs lowering the demand, frequency and cost of engine MRO, moderate growth is expected in the next eight years due to declining labor costs and an increase in engine parts costs.

Frost & Sullivan, the Growth Partnership Company, works in collaboration with clients to leverage visionary innovation that addresses the global challenges and related growth opportunities that will make or break today’s market participants. For more than 50 years, we have been developing growth strategies for the global 1000, emerging businesses, the public sector and the investment community. Contact us: Start the discussion