The offensive and defensive hypersonic weapons and platforms are expected to significantly transform the nation’s tactical and strategic military operations due to their speed, accuracy, and maneuverability. 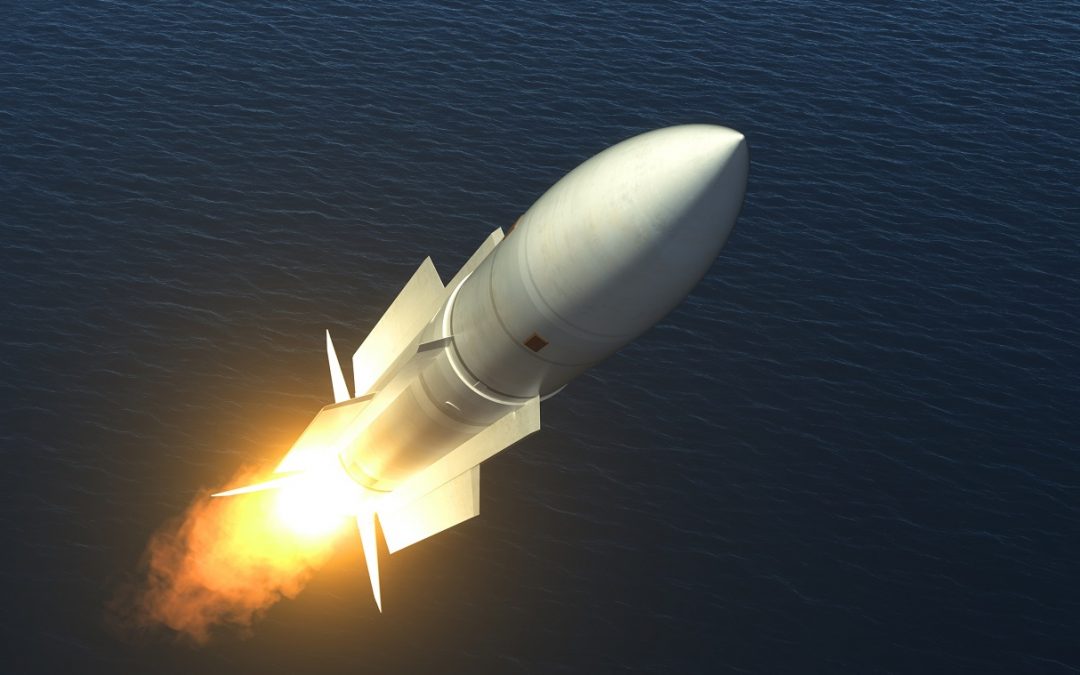 The market spending for hypersonic development by the US Department of Defense (DoD) is estimated to drop to $2.82 billion by 2025

Santa Clara, Calif. – June 8, 2021–Frost & Sullivan’s recent analysis on hypersonic technology development within the United States finds that the ownership of hypersonic missiles by US adversary world powers is accelerating the nation’s expansion efforts of advanced hypersonic defense weapons. Since 2016, spending on hypersonic capability by the US Department of Defense (DoD) has risen ten-fold, from $350 million to $3.8 billion in 2020. By 2025, it is estimated to drop to $2.82 billion, with the Air Force and Navy leading the way in investments, followed by the Army. These offensive and defensive hypersonic weapons and platforms are expected to significantly transform the nation’s tactical and strategic military operations due to their speed, accuracy, and maneuverability.

For further information on this analysis, Speed, Accuracy, and Maneuverability of Hypersonic Weapons Will Fundamentally Change the Character of Warfare, please visit: http://frost.ly/5rw

Hernandez added, “Further examination of the various defense hypersonic development segmentations shows that the most significant portion of planned spending is set aside for advanced development programs, followed by management support and basic/applied research.”

Market participants should focus on the following to tap into lucrative growth prospects:

Speed, Accuracy, and Maneuverability of Hypersonic Weapons Will Fundamentally Change the Character of Warfare is the latest addition to Frost & Sullivan’s Aerospace & Defense research and analyses available through the Frost & Sullivan Leadership Council, which help organizations identify a continuous flow of growth opportunities to succeed in an unpredictable future.

For six decades, Frost & Sullivan has been world-renowned for its role in helping investors, corporate leaders and governments navigate economic changes and identify disruptive technologies, Mega Trends, new business models, and companies to action, resulting in a continuous flow of growth opportunities to drive future success. Contact us: Start the discussion

Speed, Accuracy, and Maneuverability of Hypersonic Weapons Will Fundamentally Change the Character of Warfare
K51F