Based on its recent analysis of the global cloud-based service assurance market, Frost & Sullivan recognizes MYCOM OSI with the 2019 Global Product Line Strategy Leadership Award. The merger of MYCOM and OSI enabled the company to build an integrated service assurance solution package that included both performance and fault management. These applications, along with its subsequently released service quality management, automation, and analytics applications, combined to form the wider, Experience Assurance & Analytics™ (EAA) suite of applications with underlying EAA Cloud Platform (ECP). In February 2019, the company established its market dominance with the launch of the world’s first fully cloud-native carrier-grade service assurance SaaS offering, the Assurance Cloud™. 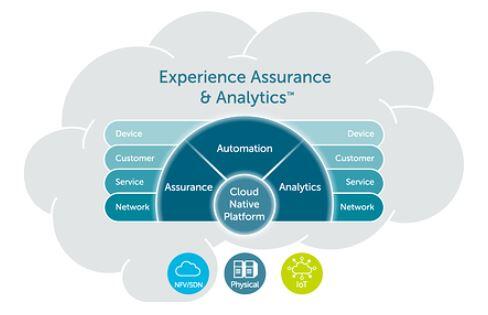 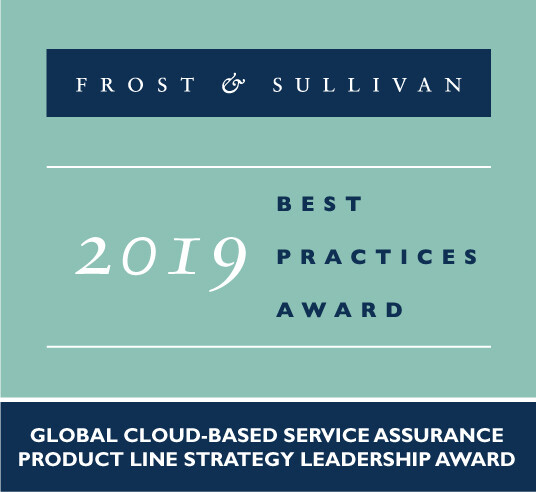 The experience assurance & analytics platform is scalable and highly interoperable, as it incorporates open-source technology, standards and APIs

The 2018 acquisition of MYCOM OSI by private equity firm Inflexion further helped the former expand its global as well as technology footprint across several areas such as AI/Machine Learning, 5G and the Internet of Things (IoT). MYCOM OSI also partners with standards development organizations (SDO) such as TM Forum and its Open Digital Architecture (ODA) standards program. The ODA program aims to digitalize operations support systems (OSS) and business support systems (BSS). MYCOM OSI has implemented the program’s key principles in its platform, including support for open APIs, micro-services, intent-based management and automation.

“MYCOM OSI places strong emphasis on customer success, analyzing their business and identifying where they are in their maturity journey, building and executing a tailored phased plan, with each phase designed to be self-contained,” noted Thomas. “Its pioneering solution and  strong partnership strategy are expected to help MYCOM OSI retain its position as the preferred service assurance partner of global cloud market leaders in the long term.”

Each year, Frost & Sullivan presents this award to the company that has developed a comprehensive product line that caters to the breadth of the market it serves. The award recognizes the extent to which the product line meets customer base demands and the overall impact it has in terms of customer value and increased market share.

Further information about MYCOM OSI can be found at www.mycom-osi.com.
Follow us on Twitter @mycomosi or our LinkedIn company profile.