A Post-Brexit View of the UK High-Tech Sector

Comment by Ajay Sule, Practice Director EIA, and Adrian Drozd, Research Director, Digital Transformation, Frost & Sullivan LONDON – 27 June 2016 – The tech sector accounts for around 10% of UK GDP, and is one of the fastest growing components of the economy. With a thriving start-up community, including a strong focus on Fintech, London is widely […] 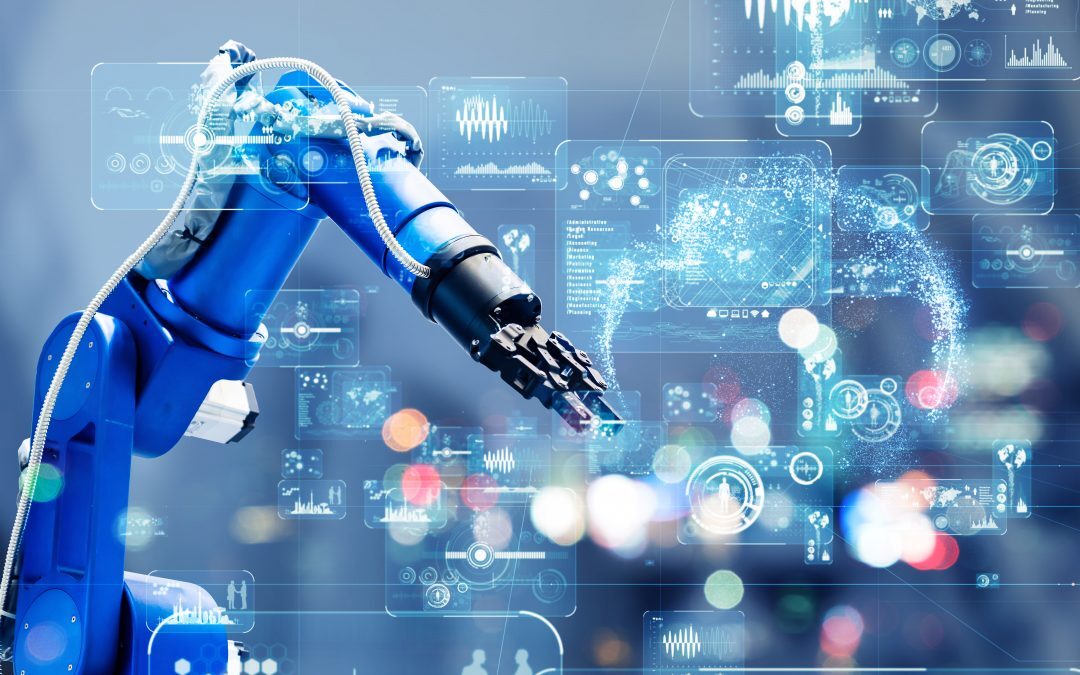 LONDON – 27 June 2016 – The tech sector accounts for around 10% of UK GDP, and is one of the fastest growing components of the economy. With a thriving start-up community, including a strong focus on Fintech, London is widely renowned as the digital capital of Europe. Before the EU referendum on June 23rd, a number of surveys of technology business leaders pointed to a strong preference to remain part of the EU – with access to skilled personnel, ability to strike better deals on trading relationships across the EU, and funding benefits coming to the fore. Proponents of Brexit pointed to the potential ability to be flexible and competitive in the global economy, and the possibility of removing some of regulatory burden imposed by Brussels.

After the vote, which will go down as one of the most important developments in UK history, the tech sector will seek to make sense of the new opportunities and challenges that lay before it. As with the broader economic context, there will be a period of uncertainty and adjustment, but business will move forward and embrace the new status quo. While there will be consequences across a multitude of areas; in addition to general question marks over trading relationships and logistics, 4 key points are the main areas of focus in a post-Brexit world:

There are many more issues that will come to the fore over the coming months as the dust starts to settle.  For example, pan-European contracts will need to be renegotiated, and IP/trademarks may require separate treatment for the UK and the EU. Individuals and companies will be assessing their options – and many will not wait until formal exit negotiations are concluded to put their plans in place. Nevertheless, the UK has long demonstrated it has an innovative and resilient tech sector and we expect it to weather the initial turbulence and uncertainty resulting from the Brexit vote.

For an interview with our experts, or for more information, please contact Anna Zanchi, Corporate Communications: anna.zanchi@frost.com