Frost & Sullivan’s latest thought leadership white paper covers the impact of the commercial launch of NNTPs on tobacco use in Japan and discusses the regulatory approach that the Japanese government is taking with regard to these products. 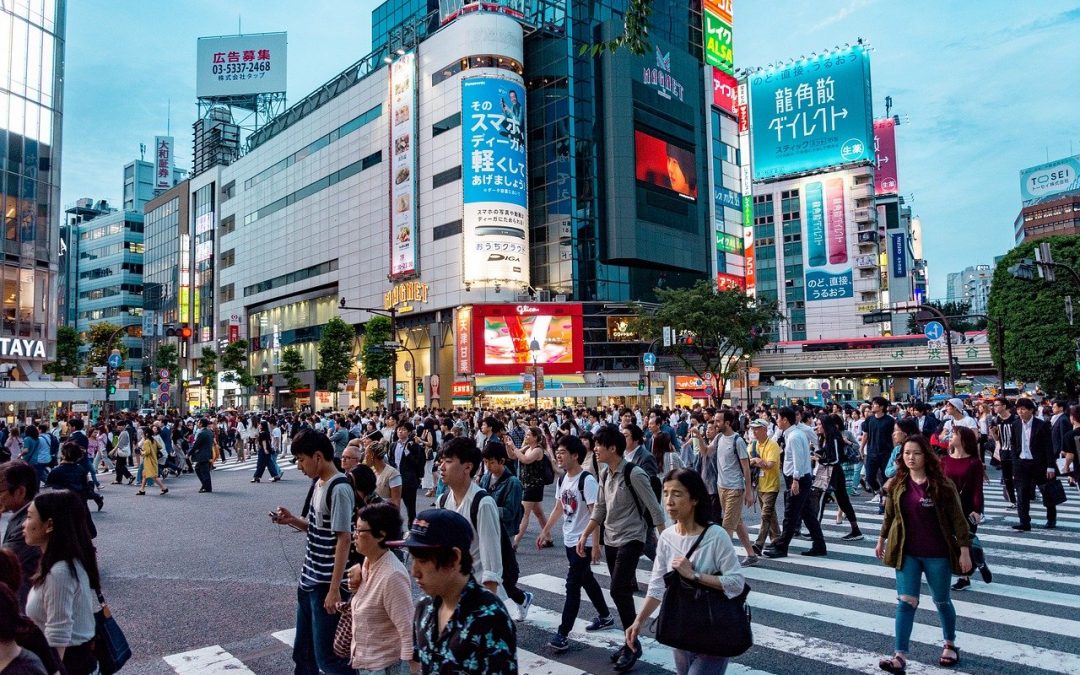 SANTA CLARA, Calif. – December 3, 2020 – The development and commercial launch of novel nicotine and tobacco products (NNTPs) such as e-cigarettes and heated tobacco products (HTPs) have stimulated debate around the use of these products as a component of tobacco harm reduction (THR). Public health systems in countries such as the United Kingdom and New Zealand encourage smokers to adopt NNTPs if they are otherwise unable or unwilling to quit. However, concerns remain about the lack of data on their long-term impact on health and whether people who have never smoked, particularly youths, will initiate tobacco use through NNTPs and later transition to smoking conventional cigarettes.

Frost & Sullivan’s latest thought leadership white paper, Tobacco Harm Reduction and Novel Nicotine and Tobacco Products: Evidence from the Japanese Market, written in collaboration with Philip Morris International, covers the impact of the commercial launch of NNTPs on tobacco use in Japan and discusses the regulatory approach that the Japanese government is taking with regard to these products. It focuses on the Japanese market because HTPs have been commercially available in the country since 2013, and Japan is the largest market for HTPs, despite the absence of a formal THR policy to encourage this.

“The commercial availability of HTPs in Japan is associated with a significant drop in conventional cigarette sales, well ahead of the previous rate of decline. Moreover, even after HTPs became available, sales of all tobacco products (HTPs and conventional cigarettes) continued to fall. Although there is mixed evidence, data from the 2019 National Health Survey indicates that 76% of consumers who use HTPs do so exclusively. Only 24% of HTP users maintain dual-use,” explained Mark Dougan, Consulting Director, Healthcare, Frost & Sullivan.

Globally, smoking is the leading preventable cause of premature mortality and morbidity, with over 7 million mortalities from smoking-related diseases and a further 1.2 million from exposure to tobacco smoke. Overall, based on the data from Japan, the following trends have been identified:

About Frost & Sullivan
For six decades, Frost & Sullivan has been world-renowned for its role in helping investors, corporate leaders and governments navigate economic changes and identify disruptive technologies, Mega Trends, new business models and companies to action, resulting in a continuous flow of growth opportunities to drive future success. Contact us: Start the discussion.