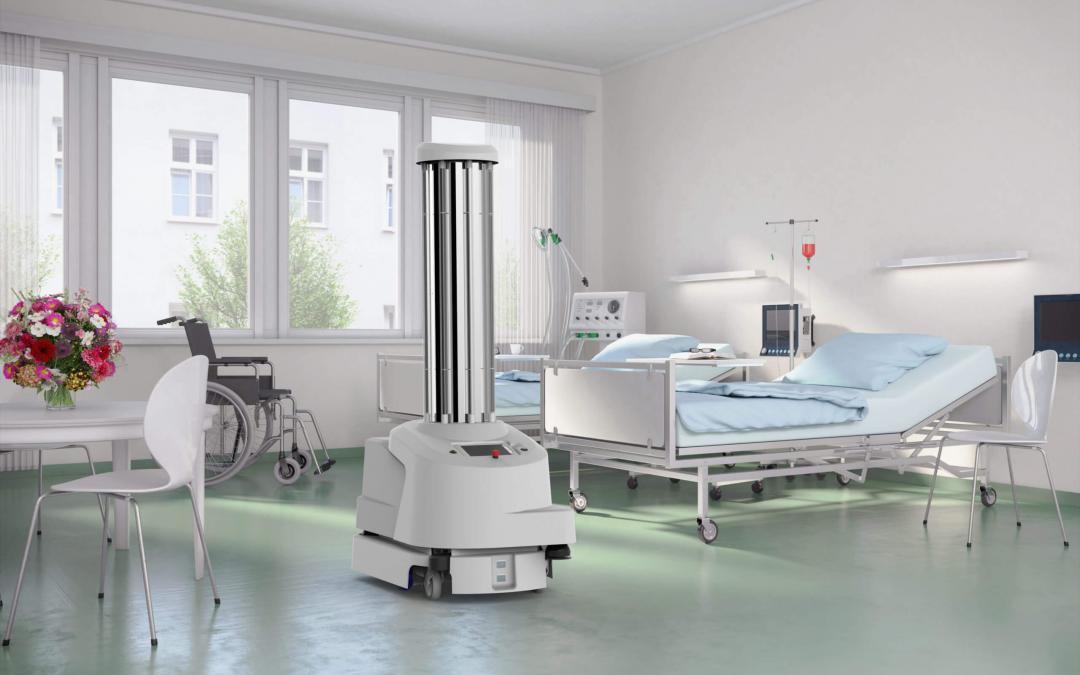 Nur Hani Azran, Research Associate at Frost & Sullivan said that Siloam has been aggressively expanding its hospital network rapidly since 2011 to cater to the growing population in Indonesia. She added that the company has opened 3 new hospitals and acquired one hospital in 2014.

Nur Hani also said that Siloam is the clear leader in the hospital industry in Indonesia as it operates the largest private hospital network with the latest technologies and excellent quality care for its patients.

She added that Siloam’s growth strategy and implementation excellence is portrayed in its financial growth. She noted that Siloam registered a strong double digit growth in its fiscal year ended June 2014, as its new hospitals became profitable sooner-than-expected due to state-of-the-art infrastructures and facilities.

“We are honored with the recognition presented by Frost & Sullivan for the fourth time, a reputable global consulting firm,” said Romeo F. Lledo, President Director of Siloam Hospitals Group. “The award is significant as it proves that Siloam Hospitals Group is on the right track. We will continue to deliver our best to our stakeholders and clients,” he added.

Romeo also said that Siloam has piloted a public-private hospital format in the form of Siloam General Hospital (SGH) to offer treatments for lower-income patients. He added that SGH has participated in Indonesia’s national health insurance program, Jaminan Kesehatan National (JKN) and the number of outpatients at its hospital has more than doubled since the start of the year.

“Besides hospitals, we also have plans to build health clinics across Indonesia in order for us to better serve the Indonesian public,” he said.

The recipients of the 2015 Frost & Sullivan Indonesia Excellence Awards were identified based on an in-depth research conducted by Frost & Sullivan’s analysts. The short-listed companies were evaluated on a variety of actual market performance indicators which include revenue growth; market share and growth in market share; leadership in product innovation; marketing strategy and business development strategy.

About Frost & Sullivan
Frost & Sullivan, the Growth Partnership Company, works in collaboration with clients to leverage visionary innovation that addresses the global challenges and related growth opportunities that will make or break today’s market participants.
For more than 50 years, we have been developing growth strategies for the global 1000, emerging businesses, the public sector and the investment community. Is your organization prepared for the next profound wave of industry convergence, disruptive technologies, increasing competitive intensity, Mega Trends, breakthrough best practices, changing customer dynamics and emerging economies?
Contact Us:     Start the discussion

About Siloam Hospitals
Siloam Hospitals Group (SHG) (IDX:SILO) is Indonesia’s most progressive and innovative healthcare provider, currently operating 20 hospitals with over 8,000 doctors, nurses and medical personnel, and serving more than 2 million patients annually. Siloam has a development goal of 40 hospitals by 2017 with a total capacity of 10,000 beds, reaching over twelve million patients annually. As the GDP of Indonesia continues to grow at an average of around 6% annually, the demand and the challenge to develop and offer equitable access to quality and affordable healthcare across Indonesia continues to grow. Siloam’s vision of International Quality, Reach, Scale, and Godly Compassion establishes the platform to respond to this dynamic social transformation.

Siloam won the “Indonesian Healthcare Services Provider of the Year” award from Frost & Sullivan in 2012, 2013 and 2014, an “Excellence” award from the Asian Hospital Management Awards in 2011, and “Indonesia Sustainable Business Awards 2013 – Industry Champion” from the Indonesian Chamber of Commerce and Global Initiatives and Climate Business. Siloam also received the prestigious “European Award for Best Practices” award from the European Society for Quality Research in Brussels, 2014.