Frost & Sullivan honored recipients at its Growth, Innovation & Leadership Awards Gala held Monday, Sept. 18, 2017, at the Hyatt Regency Lost Pines in Austin, Texas. With a festive ambiance and exciting awards, the event brought together top executives to celebrate their success.

The Growth, Innovation & Leadership Awards are presented each year to companies that are expected to encourage significant growth in their industries, have identified emerging trends before they became the standard in the marketplace, and have created advanced technologies that will catalyze and transform industries in the near future.

“Creativity and innovation is the key to success. Our award recipients demonstrate perseverance and commitment to these principles, enabling them to excel in their competitive marketplaces,” said Jeff Frigstad, global senior vice president, Best Practices, Frost & Sullivan. 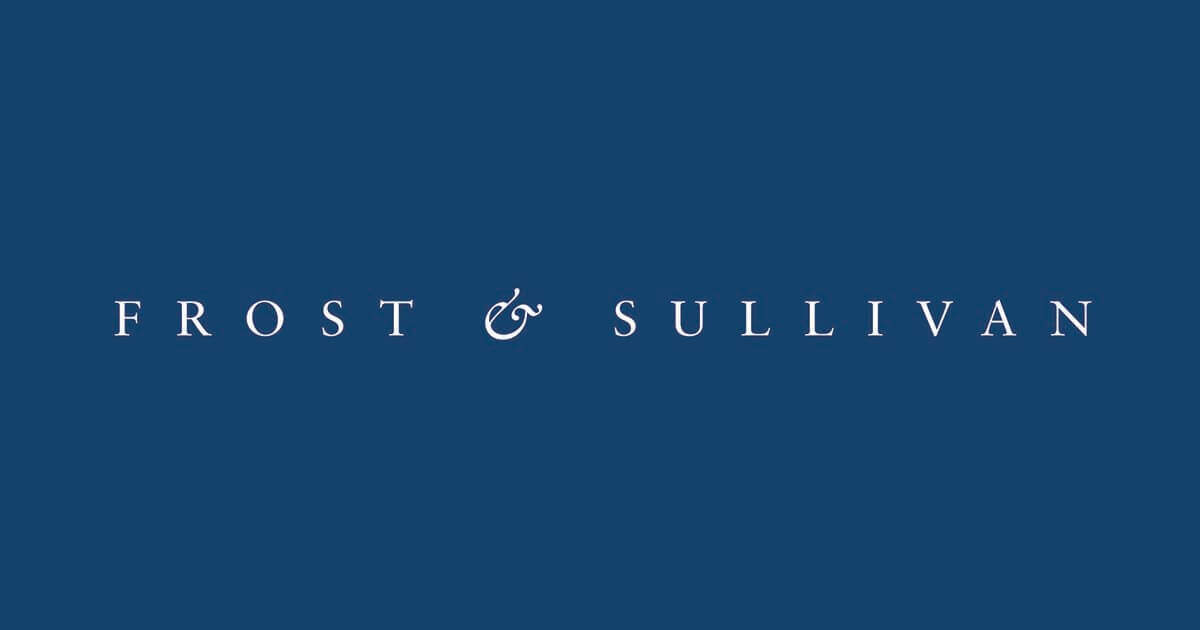