Auto makers realizing the need for next generation technologies in passenger cars There is no second thought that autonomous car with sophisticated connected technologies is the next big expectation from the consumers, but the real float-around is who is going to bring that first to the market. Fully autonomous cars are expected to gain acceptance […] 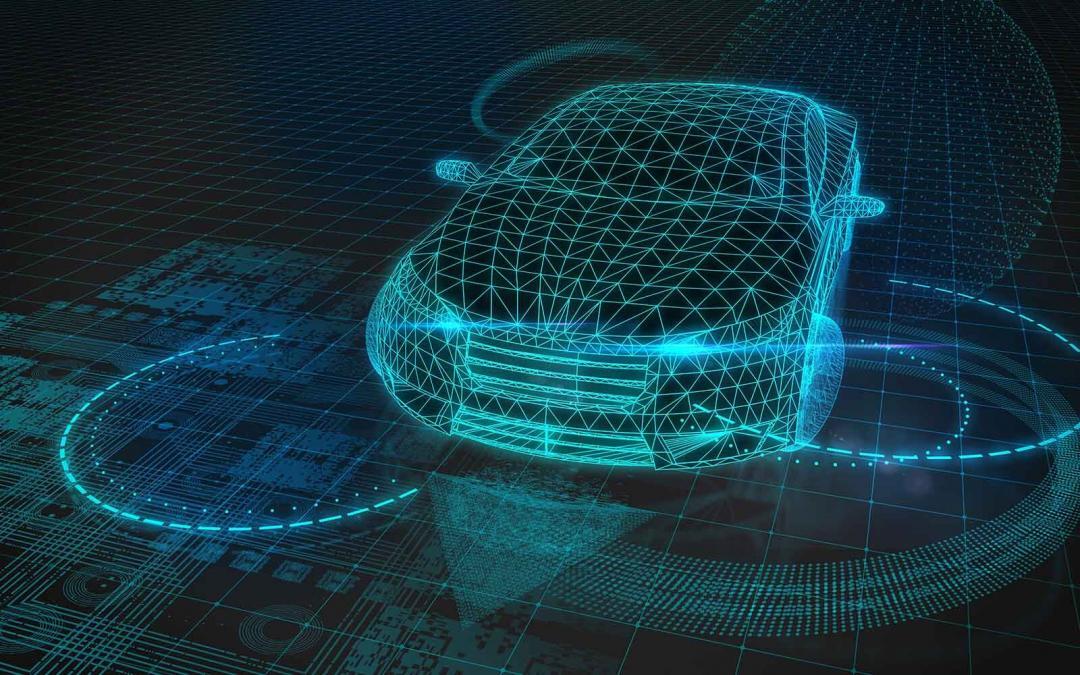 There is no second thought that autonomous car with sophisticated connected technologies is the next big expectation from the consumers, but the real float-around is who is going to bring that first to the market. Fully autonomous cars are expected to gain acceptance first in the luxury segment considering the cost and one can see an increasing acceptance for autonomous vehicles in long term in the volume segment as the cost comes down due to wide market adoption. As autonomous and connected technologies go hand-in-hand to build an efficient self-driving cars, connected car technology will create a drift in the automotive eco system to help the auto makers in making a seamless shift from semi-autonomous driving to fully autonomous driving in the future.

While investments in autonomous and connectivity technologies together account for $ 230 billion between 2015 and 2025, R&D investments of $116 billion is expected in electrification technologies during the same period with keen focus on building efficient battery technology. Investment in EVs is made primarily to have a check on the carbon emission regulations. Nevertheless, creating smart mobility solutions by conceptualizing the idea of sharing electric vehicles through optimizing cross-company collaboration is also the area of focus for auto players to generate revenue. Hence, OEMs are in the process of building next generation electric vehicles with autonomous driving capability which would ultimately result in creating a synergy between OEMs and transportation companies in developing a cost-effective business model that leads to a win-win partnership.

Considering the current market requirement and to gain an edge over the competition, key European OEMs together accounts for highest investment of about 29% of their revenues in R&D when compared with major American and Asian auto makers who are investing almost 17% and 21% of revenue respectively – Significant portion of these R&D investments are spent on to build the cutting edge technologies in ACE segments.

Style of selected key OEMs in channelizing their R&D investments

Decision of OEMs to pick and choose between in-house R&D and R&D outsourcing or partnership is majorly dependent on their technology competence in that particular segment and the nature of innovation activity. While collaborative effort in research activities helps the auto makers to leverage the existing capabilities of partners, sharing of proprietary technology and seal of secrecy could be a concern in partnerships. Hence, maintaining the correct balance between in-house and outsourcing R&D based on the existing capabilities becomes crucial for auto maker in gaining advantage over the competitors in the market.

Japanese OEMs are focused toward their in-house development of capabilities while on the other hand, European and American volume OEMs focus on collaborative development through partnerships and acquisitions. In the luxury segment, Tesla and Mercedes are seen investing heavily on their in-house capability – 90% and 70% respectively, which make it evident that luxury brands are not open to technology or knowledge sharing.

In the autonomous segment, several OEMs are seen partnering with transportation network companies such as Lyft and Gett in order to provide an on-demand network of cars. Collaboration with players such as Nvidia and Civil Maps help the auto maker in object recognition and development of HAD maps, respectively. Automakers are keen on building their next generation infotainment platforms by partnering with companies such as Intel. In the electrification technology segment, LG Chem is identified to be one of the key partners for OEMs to supply lithium-ion batteries.

Connectivity can prove to be the most promising technology in terms of return on investments when OEMs identify the right digital feature that consumers would be willing to pay for usage and also need to focus on continuously adding value to the features to maintain return on their R&D investments. With regard to the autonomous technology, OEMs expect to wait till 2020 to achieve profitability in this segment, as proof of concept model is expected to be launched by 2018, resulting in rapid adoption of SAE level 3, level 4 technology in cars.

Breakthrough in battery technology to develop long range vehicles ranging up to 250-300 miles on a single charge and OEM’s collaboration with various charging infrastructure providers to enhance the overall charging experience will play a vital role in wide acceptance of electric vehicles among the consumers. With an effort to cut down on the overall price of the electric vehicle, Tesla has already made an extensive effort along with an investment of $1.6 billion from its long-time partner Panasonic in its Gigafactory to produce batteries at the cost of $125 to $150/kWh primarily by using economies of scale and optimization of manufacturing process.

Artificial Intelligence training, validation, and development of infrastructure required will result in loss till 2018 for autonomous technology. Infrastructure for communication technologies is likely to drive up initial R&D costs, affecting the short term returns for connected technologies. At the same time, it is essential for the automakers to decide on the pricing strategies for connected car offerings, as applications and infotainment systems are expected to offer high profitability to OEMs through software updates, subscriptions, and licensing.

Dynamics of the electric market would most importantly depend on the cost of manufacturing the plug-in vehicles. OEM such as Tesla have already taking measure to bring down the cost of batteries through their intensive on-going research in Gigafactory. There will be more than 60 EV models on sale by 2022, with over 60% of models which are PHEVs, OEMs will focus more on electrified powertrain technologies over conventional ICEs.