As Sony and Honda team up for an electric vehicle venture, Frost & Sullivan says developing a technologically compelling offering will be critical to offset the partners’ late market entry 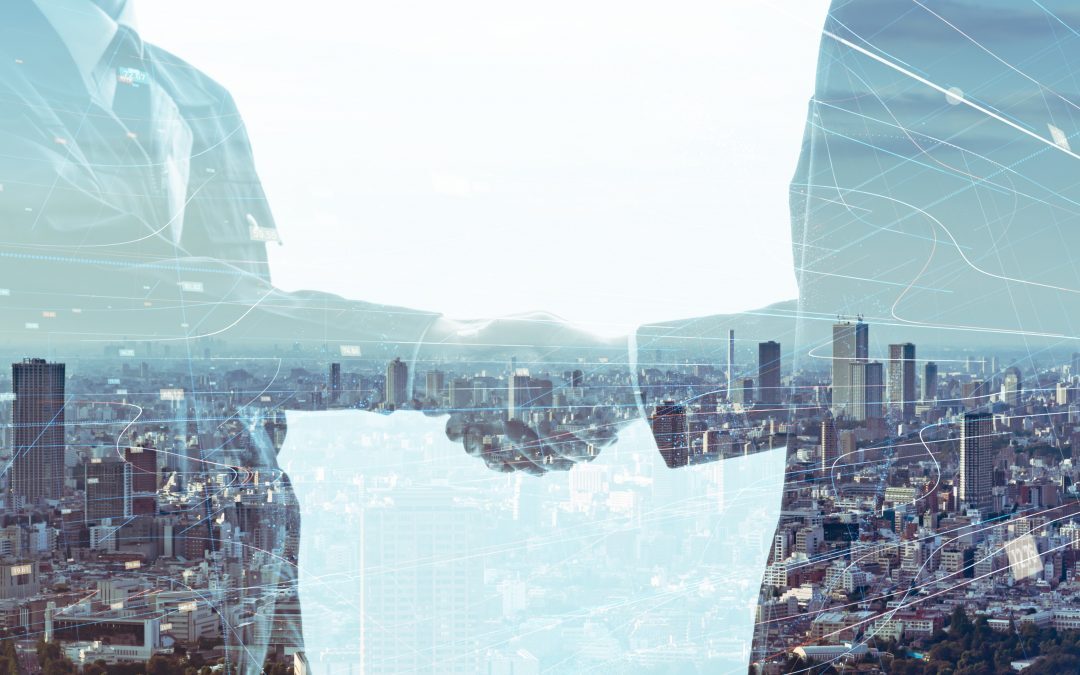 In more buzz-worthy developments emerging from the global electric vehicle (EV) market, Japanese titans Sony Corp and Honda Motor Co Ltd have declared that they will be partnering to fast-track their EV ambitions. Their recently announced joint venture will design, develop and deliver battery-powered EVs, with the first model set for commercial roll out in 2025.

The partnership will be non-exclusive, with both signatories open to the idea of other companies joining the venture. According to the terms of the agreement, Honda will produce the first model and offer after-sales services, while Sony will take the lead in developing the mobility service platform.

In parallel, Honda will continue to pursue its independent EV strategy. Meanwhile, Sony has already diversified into the clean mobility space. At CES 2022, it unveiled its second all-electric prototype, the Vision-S 02 electric SUV concept, and announced the setting up of a dedicated mobility division, Sony Mobility Inc. to accelerate its EV commercialization plans.

For more information on key trends that are transforming the global automotive industry, contact sathyanarayanak@frost.com to learn about our upcoming CES Automotive & Transportation Highlights, 2022 and Frost & Sullivan’s 2022 Prediction of Global Automotive Market Outlook.

Today, environmental, regulatory, and economic imperatives are underlining a shift towards EVs. In 2021, EV sales rose over 108% year-on-year from 2020 levels to almost 6.6 million, accounting for almost 9% of the global car market. As the market booms, competition is heating up.

We are seeing almost every legacy automaker from Volkswagen to Daimler AG aggressively pursuing an electrification strategy. Simultaneously, new companies and start-ups like Tesla, Rivian, Lucid, XPeng, and NIO are turning up the heat.

Tech companies have also thrown their hat into the fray. Apple has been developing a self-driving EV under its Project Titan initiative; Foxconn has entered into a partnership with Fiat Chrysler to manufacture EVs for the Chinese market and has also tied up with Byton and Geely. Baidu has teamed up with Geely, while Chinese smartphone maker Xiaomi plans to debut its EV in the first half of 2024.

Amidst the move towards zero-emission vehicles, market participants will also have to factor in the consumer demand for unique features that redefine conventional concepts of mobility. For instance, connectivity technologies are supporting many new functionalities, including features-on-demand and in-vehicle marketplaces.

Both Sony and Honda are late starters to the global EV market, and working individually might mean they take longer to get to where they want to be. Their complementary strengths—Honda’s in-vehicle manufacturing technologies and Sony’s in sensing technologies—can facilitate rapid capability expansion. And while their partnership is likely to yield mutual gains and help them make up for the lost time, the true measure of success will lie in their ability to can deliver an EV that is distinctly superior and distinct from competing offerings.

We believe that following up on its entry into the EV space, Sony might seek to leverage its extensive capability in sensor technology to support autonomous vehicles (AV) development. For instance, at CES, their new electric SUV prototype Vision-S had 40 sensors inside and outside the car for enhanced autonomous driving capabilities. The car’s internal system demonstrated competencies in real-time recognition and analysis of the surrounding environment, with remote updates facilitating improvements in functionality and safety.

In addition, as AV picks up, Sony will have a headstart in providing its high-quality, in-vehicle entertainment, and content services. Over time, such services will constitute a lucrative and continuous revenue stream for them.

Honda was slow off the blocks compared to rival Toyota, which has partnerships with Subaru, Mazda and Suzuki in quest of its EV aspirations and has announced plans to launch 30 EV models by 2030. Honda has stepped up to the challenge, stating that it will use advanced technologies to completely phase out sales of fuel-powered vehicles by 2040. This all-electric approach differentiates it from Toyota, which believes hybrids will have a major part to play in the mobility game. For Honda, alliances, such as those with Sony, will be crucial to meeting its bold electrification targets.

We believe that Sony and Honda will be a good match in terms of their similar culture and organizational mindset. They also represent a powerful combination of traditional automaker and consumer electronics innovator. This means that the partners will likely have an advantage in launching their EV offering ahead of Apple, which has faced numerous setbacks as it works towards the 2025 launch of its electric, self-driving car.

We also foresee challenges as the partners operate very differently in their respective industries. Time to market and launch in the automotive industry tends to be lengthy (around 4 to 5 years), while it is significantly shorter in the electronics industry. Consider, for instance, that by the time an OEM builds a car, and we factor in attendant delays related to plugging in the latest iterations, the technology created by a company like Sony in the consumer electronics field would have undergone multiple updates.  We are cautiously optimistic, nevertheless, that the partners will resolve any hiccups in terms of operational differences.

Their delayed start notwithstanding, Honda and Sony have the opportunity to make up for lost time and build a thriving EV business, the caveat here being that they can create a technologically compelling offering that sets it apart from the competition.