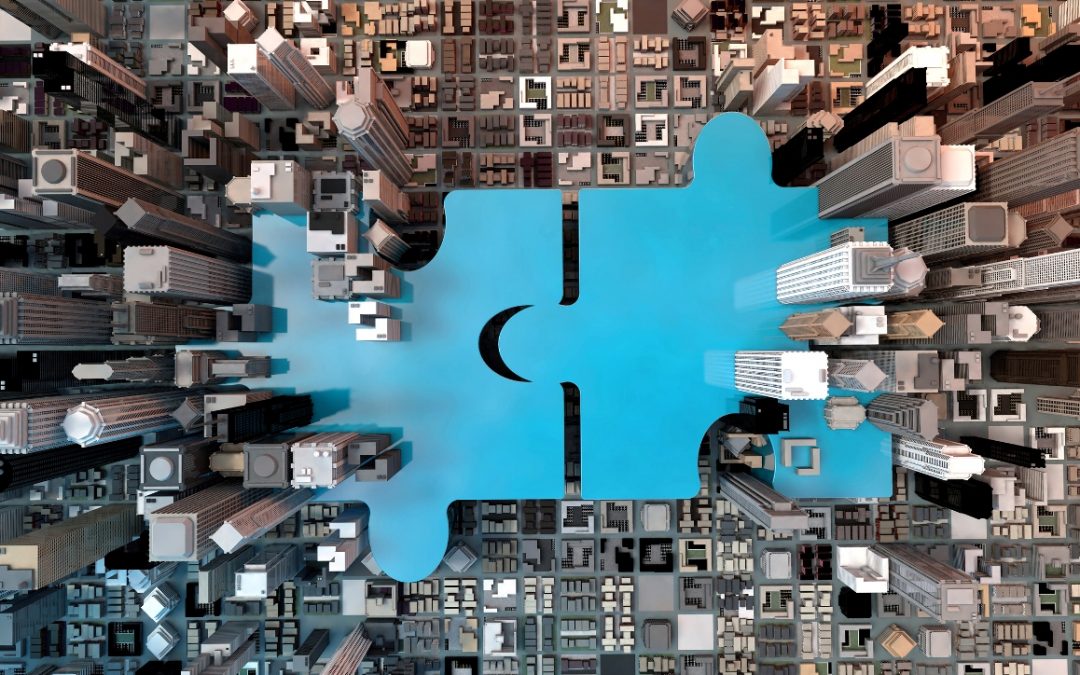 Adani Green Energy’s acquisition of SB Energy is the largest deal in India’s renewable energy sector, valuing the company at ₹26,000 crores ($3.5 billion). This is great news for India, which currently has one of the largest renewable energy addition programs with targeted capacity addition of 175 GW by 2022 and 430 GW by 2030, according to the Ministry of Power and Ministry of New and Renewable Energy, India.

The country’s highly-publicized National Solar Mission announced in 2012, followed by revision of solar energy capacity expansion to 100 GW by 2022, witnessed the entry of many players. These new market entrants were keen to ride the wave of decarbonization, sustainability, government plans of reducing dependency on fossil fuel for energy generation, and thrust on renewable energy. In addition to the increasing competition the sector faced, there were also other challenges like delays in payments by distribution utilities, regulatory delays in the adoption of tariffs, and reverse auction bidding driving bid prices extremely low.

The onset of the COVID-19 pandemic in 2020 further aggravated the financial condition of several renewable energy project developers. A sharp decline in economic activity and power demand meant that distribution utilities were either delaying payments or were hesitant to sign new power purchase agreements, thereby severely affecting the project developer’s financial position and capability to execute new projects.

This resulted in several renewable energy developers either partially selling stakes to raise funds, or completely selling off their renewable energy operational assets to deleverage their balance sheets or exit the sector completely (in cases where renewable energy was a non-core business). Despite the challenges, there has been a continuous investor interest in India’s green economy. This is resulting in consolidation within the sector where the big players are leveraging their financial might and available liquidity for inorganic expansion.