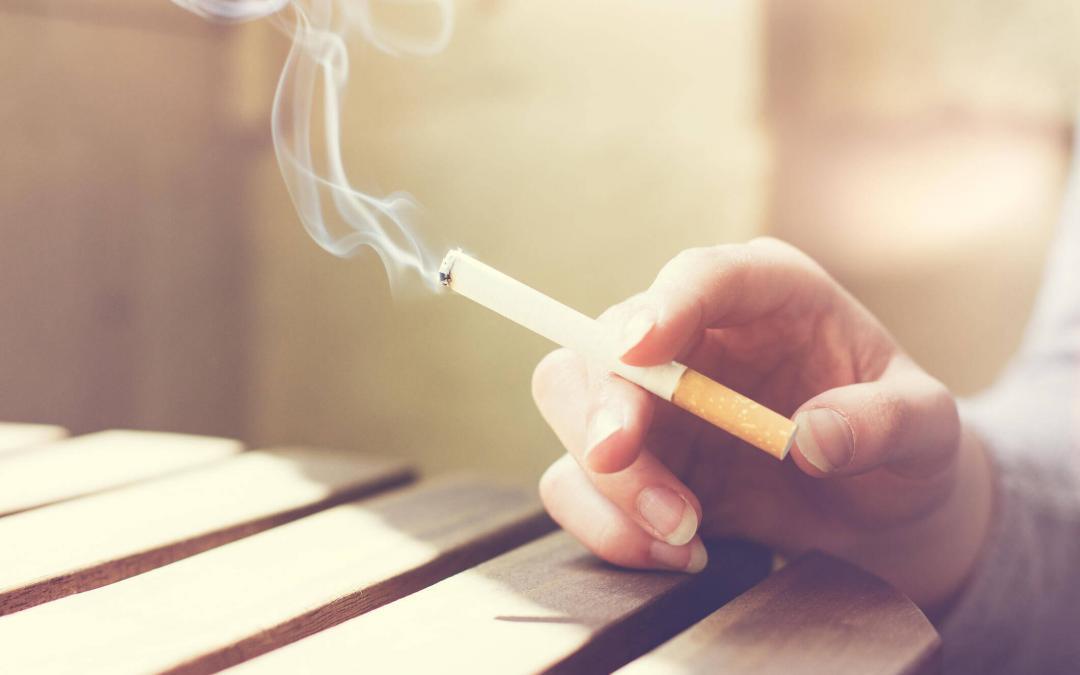 In recent years, the application of harm reduction principles to tobacco use (tobacco harm reduction or THR) has been stimulated by the development and commercial launch of smoke-free nicotine products (SFNPs), such as e-cigarettes and heated tobacco products (HTPs), which are viewed as less harmful ways for smokers to consume nicotine and tobacco than through the use of conventional cigarettes. These products are, therefore, seen as a way to reduce the aggregate level of harm in society from both direct and indirect tobacco use if smokers who are unable to quit can be encouraged and supported to use these products instead of conventional cigarettes. The application of harm reduction principles to tobacco is the latest in a long history of public policy measures designed to reduce the harm from consumption of legal products (e.g., alcohol and cigarettes), illegal drugs, and other risky behaviours and socially contested practices.

In Australia, while the use of harm reduction principles in illegal drugs has been a critical part of the national drugs policy since the 1980s and they are also applied in many other areas of life, their application in tobacco has proven controversial, with SFNPs generally not allowed (with some limited exceptions). This places Australia apart from most other developed countries, such as the United Kingdom, Canada, and the United States, where harm reduction principles are being applied in tobacco control policies and SFNPs are seen as an effective tool in reducing aggregate harm from tobacco use. For example, in July 2020, the US Food and Drug Administration (FDA) authorised the marketing of Philip Morris’s IQOS HTP, permitting its marketing as a product containing a reduced level of or presenting a reduced exposure to a substance or as being free of a substance when the issuance of the order is expected to benefit the health of the population, indicating a widening divergence in regulatory policy between Australia and other developed markets.

Harm reduction in tobacco use is an important issue. Based on World Health Organization data, globally, over 7 million people per year die from a smoking-related disease, with a further 1.2 million from indirect use. Over 1.1 billion people worldwide smoke, which is approximately 14% of the global population. Although smoking rates are relatively higher in developing countries, in many developed countries the significant reductions in smoking rates seen in recent decades seem to be stalling. In Australia, for example, although the government is actively focused on reducing the smoking rate, based on the Australian Bureau of Statistics National Health Surveys, the adult smoking rate in 2018 was 15.1% (including daily and non-daily smokers), a reduction of only 0.9% since 2015, with the absolute number of smokers hardly reducing at a national level, and even increasing in the most populous state, New South Wales. The smoking rate also remains significantly above the national average in Tasmania and the Northern Territory, at 17.6% and 21.1%, respectively. In Australia, over 20,000 people a year die from smoking-related deaths, with smoking the leading risk factor contributing to disease burden and deaths.

Given the significant health burden imposed by tobacco use, and the challenges in reducing it through conventional approaches such as education, advertising restrictions, and taxation, THR is increasingly coming into focus as a public policy option. However, Australia still stands apart from countries such as the UK and New Zealand, where harm reduction principles are being actively applied to tobacco use and SFNPs are legally available. Recent government decisions with regard to SFNPs in Australia have maintained this policy stance.

In June 2020, the Therapeutic Goods Administration (TGA) responded to an application by Philip Morris Limited with an interim decision not to amend Section 7 of the Poisons Standard to exempt nicotine in tobacco prepared and packed for heating. This decision means that HTPs will continue to be unavailable in Australia, despite these products being widely acknowledged as presenting less risk than conventional cigarettes (tobacco packed and prepared for smoking), which are exempt from Section 7.

Also in June 2020, the federal government announced regulations prohibiting the import of e-cigarettes containing vaporiser nicotine (nicotine liquids and salts) and nicotine-containing refills unless with a doctor’s prescription. Whilst the sale of these products is already illegal in Australia, users were previously able to import them for personal use. Following strong public response, the implementation of these restrictions was deferred by six months to 1 January 2021; however, it is still planned.

Together, these two policy measures mean that SFNPs will effectively be unavailable to Australians, except under very limited circumstances, an opposite situation to that in many other developed markets. Frost & Sullivan’s white paper, Understanding of and Attitudes Towards Tobacco Harm Reduction Products (http://frost.ly/47u), published in 2019, identified that 57% of healthcare professionals believed that SFNPs should be legalised, provided they are strongly regulated to ensure there is no uptake among youth and non-smokers, and 58% believe that if alternative products to cigarettes were legal in Australia, they would prefer smokers to try switching to these products instead of smoking cigarettes if they are unable or unwilling to quit.