Avaya Partners with RingCentral: The Tides Have Turned

The business communications market has crossed its Rubicon. 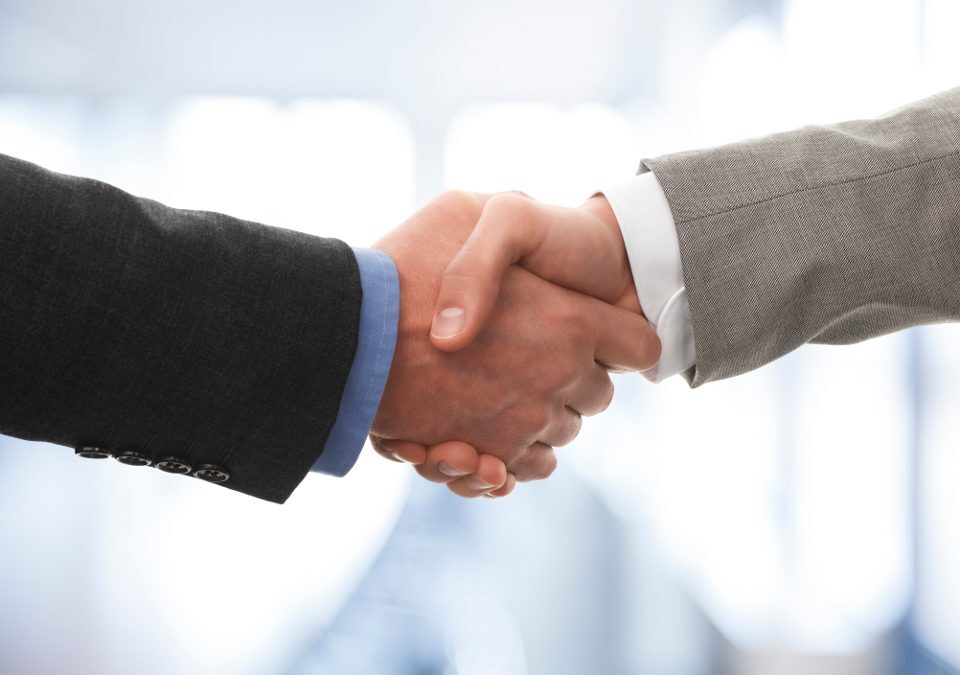 Making a splash in an already news-filled space is a daunting task. Yet, the RingCentral-Avaya strategic partnership announced last week certainly made a splash. The two companies already discussed certain partnership details here, here and here. Media coverage abounds, too: see NoJitter, Search Unified Communications and CNBC, among other sources. In short, the two companies will be joining forces to launch a new UCaaS offering named Avaya Cloud Office (ACO) by RingCentral in Q1 of calendar year 2020. Instead of rehashing the details already covered in the press releases and media, I will just share my opinion on the pros and cons of the deal and its significance for the rest of the industry.

The loudest and clearest message in this partnership announcement is that cloud has won. It’s probably the first time in this industry’s history that a cloud-born company has invested in a premises-based solutions vendor. RingCentral was quick to proclaim the dawn of a new era as early as January 2017, marking the time when Avaya filed for bankruptcy. While the full demise of premises-based communications may never take place, cloud is definitely winning by all indicators: system vs services sales, customer investment plans, vendor valuations and so on.

Why does the Street love the cloud delivery business model better than equipment and perpetual software license sales? Well, predictable recurring monthly charges, albeit from a small base, inspire confidence in a cloud company’s future. In addition to user base expansion, new services can be leveraged to upsell and cross-sell among existing customers, thus additionally boosting revenues. Premises-based systems also produce recurring revenues in the form of maintenance and managed services; however, Avaya reports that approximately more than two-thirds of its installed customers are un-monetized with respect to maintenance and managed services. Therefore, for Avaya, as well as most premises-based solutions vendors, growth is highly dependent on new sales, as well as upgrades or expansions to existing accounts. When the installed base, no matter how large, is churning to cloud, maintenance and managed services revenues cannot offset the drop in new sales. The imperative for Avaya and other PBX vendors to reposition as cloud providers has, therefore, been abundantly clear for quite some time.

Various options exist for premises-based vendors to make the shift to cloud. Internal technology development can help build a cloud portfolio; yet, most vendors, including Avaya, have stumbled on that route. Avaya made attempts in the past to develop its own UCaaS offerings. However, prior Avaya solutions were either based on older technologies reengineered to serve new purposes (e.g., Avaya LiveConnect) or efforts to build a completely new stack from scratch (e.g., Zang Office) that felt like “too little, too late”.

Avaya has, however, been much more effective in designing a cloud communications option for larger organizations and/or businesses with more stringent compliance, customization or integration requirements. Avaya ReadyNow is the latest architectural iteration of Avaya’s private cloud services.

M&A is another viable option that other vendors—e.g., Cisco and Mitel—have taken to reposition as cloud providers. The biggest challenge with that option is finding an appropriate target at the right price, and given Avaya’s ongoing strategic review and rumored expressions of interest in the business, Avaya leadership had to think out of the box.

Does this Deal Make Sense?

I have to admit that, at first, the idea of a strategic partnership sounded like a desperate move for Avaya to secure a cloud future and a puzzling choice for RingCentral to sustain growth in view of mounting competition. The partnership details that have surfaced have convinced me that this is a deeper and cleverer arrangement than a simple resale agreement and, yet, spares the two parties involved the complications and risks of an M&A transaction. Overall, careful consideration went into designing the partnership framework to ensure maximum benefits for both parties.

This partnership turns Avaya into a service provider without having to go through the complexities of becoming a local exchange carrier and securing carrier interconnect agreements in various markets. Also important, Avaya Cloud Office proprietary customer migration tools will both sustain Avaya’s customer ownership AND provide RingCentral with a unique hook into the Avaya customer base, through Avaya Cloud Office.

Avaya officials provided the following commentary: “Avaya could have built the technology to be competitive, but the important question was when. Two years back we made a commitment to move into cloud and to grow. All of the previous forays didn’t push the company far enough. That is why we stepped back and looked at options to redeem leadership. We wanted to act like a world-class company.  This partnership aims to achieve this goal.”

Here follows a summary of the pros and cons, as I see them:

The future will tell how this partnership will affect Avaya, RingCentral, their ecosystems and their competitors. But we can safely say that, with Cisco acquiring BroadSoft and Avaya partnering with RingCentral, the business communications market has crossed its Rubicon.