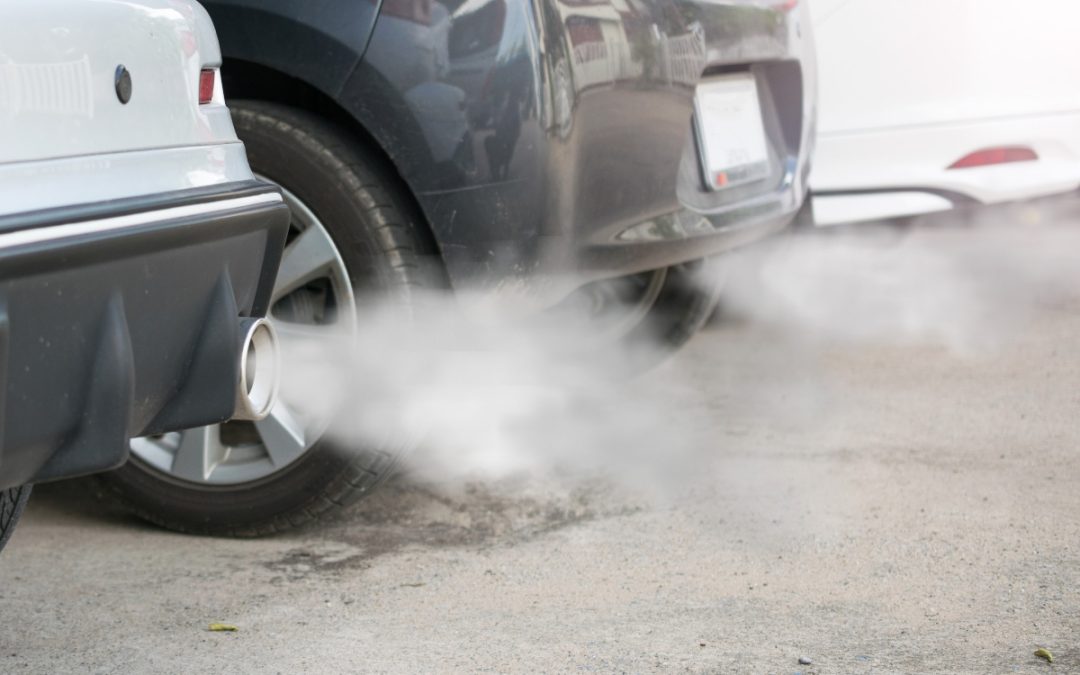 Turns out Volkswagen’s infamous “Dieselgate” was not deterrent enough, and Fiat Chrysler Automobiles (FCA) has become the latest automotive company to be indicted for attempting to cheat its way past emissions testing regulations. The US federal government accused the automaker of installing emissions-cheating devices in approximately 100,000 Ram and Jeep SUVs with diesel engines between 2014-2016.

Negotiations between FCA and the government to resolve the current probe have dragged on since 2017. Finally, it appears the automaker has agreed to plead guilty to criminal conduct and pay around $300 million in penalties to resolve the multi-year emissions fraud. The judgment comes after FCA merged with French Peugeot maker PSA in 2021 to form Stellantis.

To learn more about our forthcoming research report on European OEM Strategies for Passenger Car CO2 Emissions Compliance towards 2030, or for information on a private briefing, please contact Sathyanarayana Kabirdas at sathyanarayanak@frost.com.

Simultaneously, the idea that improvements in fuel efficiency and lower emissions through technological advances in internal combustion engines (ICE) could be the main route to achieving emissions compliance has waned. Electrification is fast becoming inevitable for compliance towards 2030, and OEMs, without exception, are accelerating their electrification initiatives. For OEMs, the move towards electrification represents a higher return on investment from a compliance as well as a revenue perspective.

Our research shows that in the immediate aftermath of ‘Dieselgate’ in Europe, the focus has been on mild hybrid electric vehicles (mHEVs) and full hybrid electric vehicles (FHEVs), with mHEVs likely to emerge as the leading xEV type and register the highest growth. Overall, xEV adoption has received impetus from the need to meet 2020 targets. That said, we have observed variations in OEM responses. Some like BMW and Mercedes-Benz have focused on plug-in hybrid electric vehicles (PHEVs), while others like Renault-Nissan and Volkswagen have turned their attention to battery electric vehicles (BEVs), even as Asian OEMs have continued to concentrate on hybridization and overall efficiency improvements.

Most OEMs in Europe and the US have been ramping up sales of PHEVs and BEVs in a bid to achieve regulatory compliance. In Asia, however, this trend has been more muted since the existing strong focus on hybridization has already resulted in low emissions. Simultaneously, flexibilities, which had a crucial role to play in achieving OEM compliance worldwide in 2020 and OEM pooling are emerging as key methods of meeting fleet average CO2 targets.

The FCA emissions fine marks another nail in the coffin of diesel engines, more specifically for FCA, we feel the impact will be three-fold. While it has ended up paying a much lower penalty of $300 million to Volkswagen’s $2.8 billion, it has not done itself any favors in the eyes of current and future consumers, and its brand reputation was tarnished by the scandal. Second, we could see the US government requiring FCA to invest heavily in electric vehicles and charging infrastructure, much like Volkswagen was compelled to do. Third, we could see regulatory oversight get much stricter, with OEMs now unlikely to want to take any further chances with the use of so-called “defeat” devices that help cars flout emissions tests.

Going ahead, we believe that technology will be critical to ensure emissions compliance. Before 2020, we saw OEMs focus on boosting ICE efficiency to achieve compliance. This took the form of efficiency improvements across the board from combustion to the entire drivetrain, supported by vehicle level enhancements such as those related to aero, mass, and rolling resistance. Post 2020, stricter emissions norms will shift the spotlight from such improvements in conventional powertrains toward zero-emissions driving.

Flexibilities diluted the targets for 2020, the transition year, but from 2021 we will see zero-emission vehicles (ZEVs) becoming essential to ensuring compliance. In cases where OEMs cannot immediately increase EV production, OEM pooling will be the preferred strategy.

Ultimately, we feel electrification will become central in achieving compliance by 2030, and we will see BEVs displacing mHEVs and PHEVs as the leading xEV type beyond 2025.