COVID-19 Pandemic: A Wake-Up Call for KSA Processed Seafood Suppliers to be Self-Sufficient?

Processed Seafood has been an essential constituent of the dietary palate of GCC residents, ever since canned tuna made its foray into the Arab countries since the 1970s. 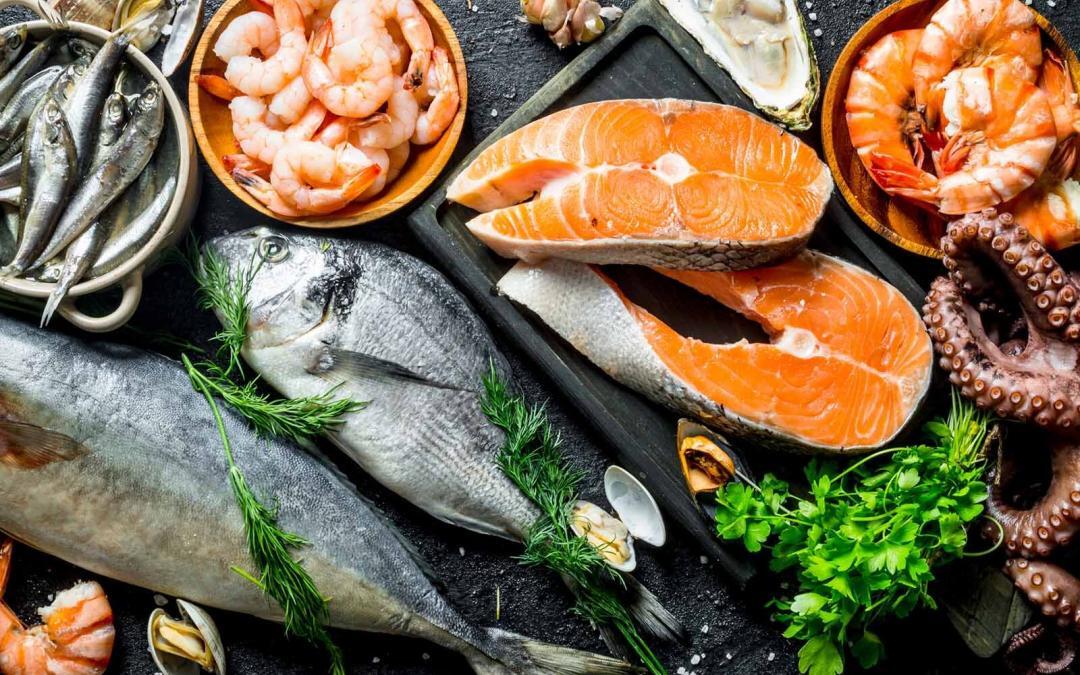 Suppliers’ in The Kingdom of Saudi Arabia (KSA) are flexible to set up domestic production and processing facilities to reduce the dependence on seafood imports.

Processed Seafood has been an essential constituent of the dietary palate of GCC residents, ever since canned tuna made its foray into the Arab countries since the 1970s. Since then the dietary portfolio for processed seafood has expanded into other categories that include, shrimps, basa, sardines and salmon which together serve as an alternative source of protein to the consumers when they want to switch from traditional sources such as poultry and red meat. The processed seafood industry, like other food categories, has undergone its own set of challenges over the last 50 years, which include gulf wars, political agitations, slashing of oil prices and other obstacles. However, it has emerged stronger to evolve and adapt to the vagaries of an ever-dynamic geopolitical environment. The onset of worldwide COVID-19 pandemic has presented its unique challenge with regards to health and hygiene, that has proved to be a stumbling block for the smooth functioning of the industry. However, suppliers and traders have once again accepted the challenge to display their adaptability in these uncertain times.

The processed seafood palate in the GCC region primarily includes frozen shrimps, frozen basa (also referred to as Pangas), and frozen canned fishes (which include tuna and sardines). All these products are procured primarily through imports. The market comprises a mix of local and international brands. While brands such as California Garden, Rio and John West are imported directly through cans, other brands such as Goody, Botan, Geisha (Popular brands in KSA) and Al Wazzan (Kuwait-based brand) import the crushed tuna and repack them into cans locally. One of the major challenges in imported tuna in crushed form or canned form is that it has a strong smell. Hence, transportation and logistics become a critical process in ensuring its distribution to the final consumer. The onset of COVID-19 pandemic caused some initial disruptions in the supply chain due to logistic challenges and delay in the documentation. It got corrected after a couple of weeks. A major reason for this problem was the lack of availability of containers in Thailand that account for 70%-80% of fish imports in The Kingdom of Saudi Arabia (KSA). KSA imports approx. 2500 containers per annum of canned Tuna Fish from Thailand with each container weighing 15 -17 Tonnes. With consumers engaged in panic purchases due to the global lockdown, all inventories of canned fish got sold off during March-early April across the GCC.

Canned tuna is imported from Thailand, Indonesia and other South-East Asian countries, while canned sardines are obtained from Morocco, Philippines and Thailand. Shrimps are procured in frozen form from India and repacked in packaging units in Ajman for the UAE market. Frozen basa fish packets also referred to as Pangas are imported from Vietnam. All the canned fish factories across South-East Asia were labelled under “essential categories”, and hence, they did not stop their operations during the pandemic, thereby ensuring continuous supply to the GCC. The dependence of GCC economies on the South-East Asian market for processed seafood remains high because of the excellent R&D along with the technical know-how and low duties levied on these products.

GCC countries charge 5% duty on canned seafood. It proves to be much cheaper compared to a scenario where setting up a seafood processing plant would need heavy investments in terms of water, gutting and desalination. It is believed that the Hassani Group received a government directive to support local factories for the production of processed seafood. Lack of raw material and trained labour staff are other factors that act as deterrents towards local investments within the processed seafood category.

The outbreak of the COVID-19 Pandemic has served as a wake-up call for the KSA processed seafood suppliers to be self-sufficient. Industry players have also accepted that the presence of local players would reduce the dependence on imports and global sourcing for seafood. A few local manufacturers have come up in the western regions, 200 km away from Jeddah towards the Red Sea. These companies have flourishing aquaculture set up which enables the growing, breeding and processing of shrimps and other local species. The only challenge for these local companies lies in the canning of the processed fish, which is a labour-intensive occupation and is hard to find instantly in the KSA.

Recently tuna pouches have emerged as a popular packaging media in the KSA market. However, it is unlikely to replace the canned formats. One of the primary reasons being, tuna is preferred in chunky pieces amongst the local consumers as available in cans in comparison to the crushed form in flexible pouches. Few companies market tuna in retort packaging formats which keeps the tuna steak as one homogeneous block of fish which is easily consumable once taken out of the pack. End-users consume tuna in its raw form directly from the can or have it with Pitta bread or as an ingredient within the sandwiches. They are added to soups, sauces, pre-cooked before being packed into the cans, in which it gets cooked again.

Innovations and differentiation in terms of flavour have been an emerging trend with consumers preferring tuna in Thai sauce, mayonnaise and salad-based tuna. To cater to both the expatriate as well as the local palate in KSA, tuna fish is available in different flavours which include continental, oriental and Middle Eastern recipes (Olive & Lemon). Tuna is now available in ready-to-eat form across a variety of flavours such as Mexican salad and tuna in whole kernel corn. Considering that tuna is a shelf-stable product, adding mayonnaise as a flavour reduces the shelf life of the pack. Albacore Tuna which originates from Thailand and Ecuador is emerging as a popular variety amongst the consumers as it is considered premium seafood which is more succulent, juicy and tasty. Albacore Tuna is priced 35%-40% higher than the conventional tuna with a 185gm regular Tuna can costing SAR 7-SAR 8, while a 185gm Albacore Tuna is approximately priced anywhere between SAR 12-SAR 13

In conclusion, processed seafood is an essential ingredient of the dietary constitution of the KSA population. While tuna serves as the staple source of diet consumed 2-3 times a week, other frozen products such as basa and shrimps are delicacies which is consumed once in a week or on a bi-weekly basis. Other fish varieties such as hamour, crabs, and salmon are considered exotic and consumed for special occasions. Considering that frozen seafood needs a greater level of preparation in terms of cooking, cleaning and de-thawing, tuna becomes a preferred option because of its ready-to-eat format. With significant importance given to health and wellness amongst the local population, seafood is considered a cheaper and more refined source of protein in comparison to red meat. Besides, it is a rich source of Omega 3 acids. In the long run, the processed seafood market will continue to have a long and sustainable future in the KSA market, with suppliers willing to explore the option of setting up domestic production and processing facilities to reduce the dependence on seafood imports. As far as the consumers are concerned, it is a win-win situation – be it domestic or imported seafood.

This insight was featured in Food HQ

For more information or to schedule a dialogue with our analyst, please email Nimisha Iyer at nimisha.iyer@frost.com