(With inputs by Aafia Bathool and Mohamed Jawad) The International Broadcasting Convention or IBC at Amsterdam hosted its 50th annual convention this year. This international tradeshow and conference is the fulcrum of media technology announcements and updates, and attracts about 55,000 delegates from 170 countries. This year promises to be exciting as several small companies […] 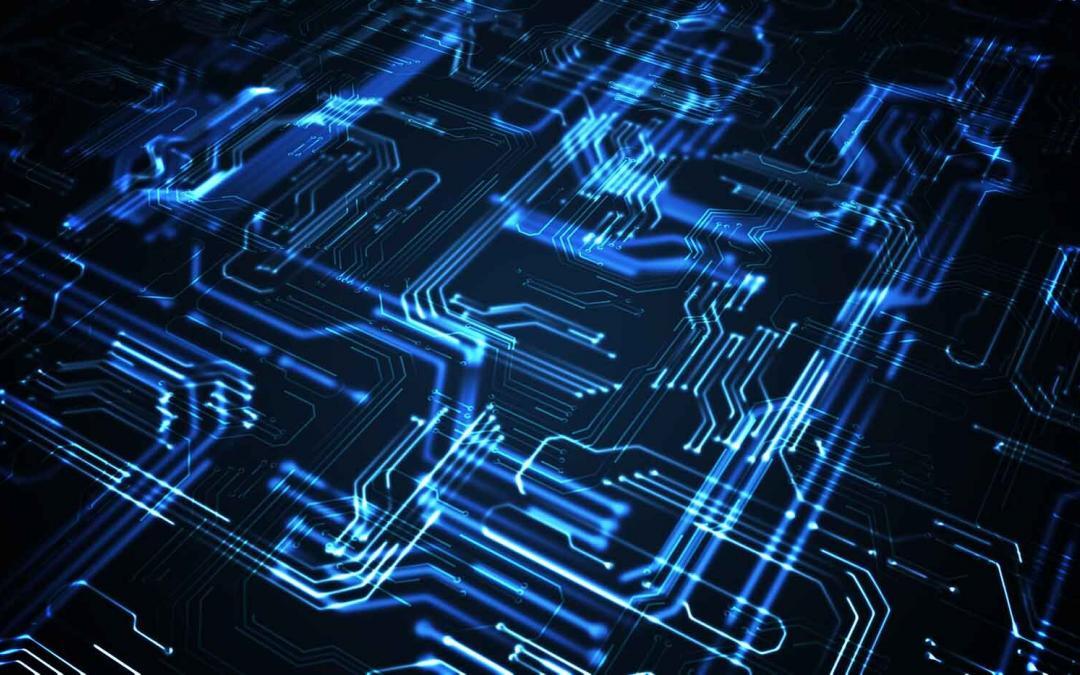 (With inputs by Aafia Bathool and Mohamed Jawad)

The International Broadcasting Convention or IBC at Amsterdam hosted its 50th annual convention this year. This international tradeshow and conference is the fulcrum of media technology announcements and updates, and attracts about 55,000 delegates from 170 countries. This year promises to be exciting as several small companies will exhibit solutions that will aid the transformation of the media industry.

This article evaluates the top technology advancements that media companies need to consider for their next stage of digital transformation.

Over the years, we have seen a significant shift from on-premise large equipment to virtualized solutions; from hardware to software; from turnkey to modular; and from product to service. As video distribution has truly become universal, content producers require solutions to be scalable, so that they can use additional capacities to handle large audience volumes and shut them off or discontinue them, when they do not require them.

We have also seen Moore’s law driving product development of smaller sized devices for content acquisition (cameras), compression (encoders), decoding (decoders), servers, routers and even consumer premise equipment such as set top boxes and streaming devices- all of which are now available at one-third or less of the price they were sold at a decade ago.

However since 2016, product development for the media industry is slowly targeted toward strategic business issues than tactical problem solving. Whatever was considered a fad in the last two years, like virtual reality and augmented reality, IoT, automation, artificial intelligence, and blockchain, concepts that have more application in IT and industrial verticals will start seeing active deployments in the media industry from 2018 to 2020.

Where is India on the maturity curve for media technology adoption and why does it need to accelerate?

Indian broadcasters and pay TV networks are slowly catching up with advanced technologies as adopted by their wealthier counterparts. Most companies in India in this industry are highly price-sensitive. Challenged by the poor rate of growth in the last five years (contrary to key industry predictions), and little FDI, existing broadcasters and networks have been cautious in their approach to technology investment.

For pay TV companies, a significant %age of their investment is routed toward set top box inventory, and conditional access system (CAS) for restricted access of their content by their subscribers only. Cable TV companies have also been eyeing virtualized headends for their consolidated multi-system operator (MSO) setups, and are slowly making the transition toward the same. Virtualized headends will enable cost savings in hardware equipment for compression, middleware and distribution while enabling the network to be centralized.

All media companies including broadcasters and service providers have been trying to jump on the OTT bandwagon; hence, OTT video application development has seen significant adoption. However, OTT video distribution effectiveness is dependent on measures taken by the service provider for optimal user interface and user experience, along with spends toward content delivery. Only about 20% of OTT service providers today have invested in, and leverage solutions to enable search and discovery, personalization, and effective analytics of networks as well as viewership behaviour.

H.265 compression for multimedia distribution and adaptive bit rate streaming are tactical measures taken by content distributors to ensure delivery of video to a large number of viewers who are hooked on to networks with inconsistent connectivity and speeds.

But as OTT video distribution goes viral internationally, Indian content companies need to evaluate next generation technologies seriously establishing themselves for wider power play. Further, Indian media companies now face competition from large global Internet companies such as Netflix, Amazon, Google YouTube and Facebook. A strategic look at business models, consolidation and importantly, technology adoption is absolutely required if the industry wants to save itself from a painful decline in its revenue and customer base.

Video as an application itself is getting transformed in its construction. What was once a complex, bandwidth-intensive data set of images, is becoming a lot more flexible in its working. A few technologies are being evaluated internationally to be integrated into media workflows.

Exhibit 2: Trends for the Long Term that India Needs to Evaluate

Virtual reality (VR) and augmented reality (AR) based content production can help create immersive experiences for viewers. While still at a nascent stage of deployment and adoption, VR and AR shift the attention of video production from quality of image to quality of experience. For example, VR production for a soccer match can help the viewer feel she/he is on the field, alongside the players. Augmented reality can help juxtapose unrelated characters and environments. For example, a child could place her/his favorite cartoon character in a museum and interact with it.

Artificial intelligence or AI builds on big data analytics to help with automating several process and tasks. An application for AI in media that is highly common is video recommendation on OTT platforms based on viewership behavior. It will continue to be used prolifically for refining customer experience and also help media companies to fine tune their content and target group strategies. But going further, AI is being highly explored for applications in production, management and distribution workflow. For instance, IBM Watson used AI to automatically create a movie trailer based on cognitive intelligence in 2016. Such instances will continue to increase and see enhanced applications in playout, ad insertion, content management and delivery.

Software Defined Networking (SDN) can enable media companies to become agile in the long run as they combine their content assets and distribute over multiple media. SDN enables companies to build a network that is highly flexible and programmable, while centralizing control. Such a system can enable a content distribution company to dynamically provision the network based on requirements of traffic. SDN helps a company to scale up or down while enabling deployment of new services, applications and infrastructure.

Next generation video delivery is gradually moving away from one dimensional display to experiential viewing. 360 degree cameras are gaining popularity among consumers and will increase in adoption among broadcasters and studios. The use of 360 degree cameras along with products such as drones helps a content producer create a complete view of a scene at lower production costs.

Blockchain can be a tremendous aid for the media industry, although it’s yet to be deployed. Blockchain is one of the top technologies invested in across IT today and has already started to be used in financial services, legal services, and supply chain activities. In the media industry, blockchain deployment can revolutionize content licensing, IP transactions and consumer payments. If implemented, it not only offers an elegant and effective way to secure process control related to the above tasks, but also eliminates manual intervention, and expedites transactions.

Exhibit 3: 3.1 Blockchain is a Distributed Ledger that is programmed to Record Financial and Non-financial Transactions

India is unlikely to see 5G roll out till 2022. However it is good to prepare for the world we will enter. 4G networks have an average latency of 50 milliseconds while 5G reduces that to 1 millisecond . But 5G doesn’t just mean faster networks. When 5G optimized networks are available, they will not just connect billions of end users but also billions of devices. Internet of things (IoT) will become a reality and machines will start to communicate with each other rapidly.

The potential for Indian content to grow in viewership is sky high.  But original content alone cannot help the industry to grow. Technology options today are highly varied and we need creative technicians and content producers to realize how to take advantage of these.