Fuel efficiency gains and reductions in emissions are the biggest drivers of research and development (R&D) in the automotive powertrain industry today. 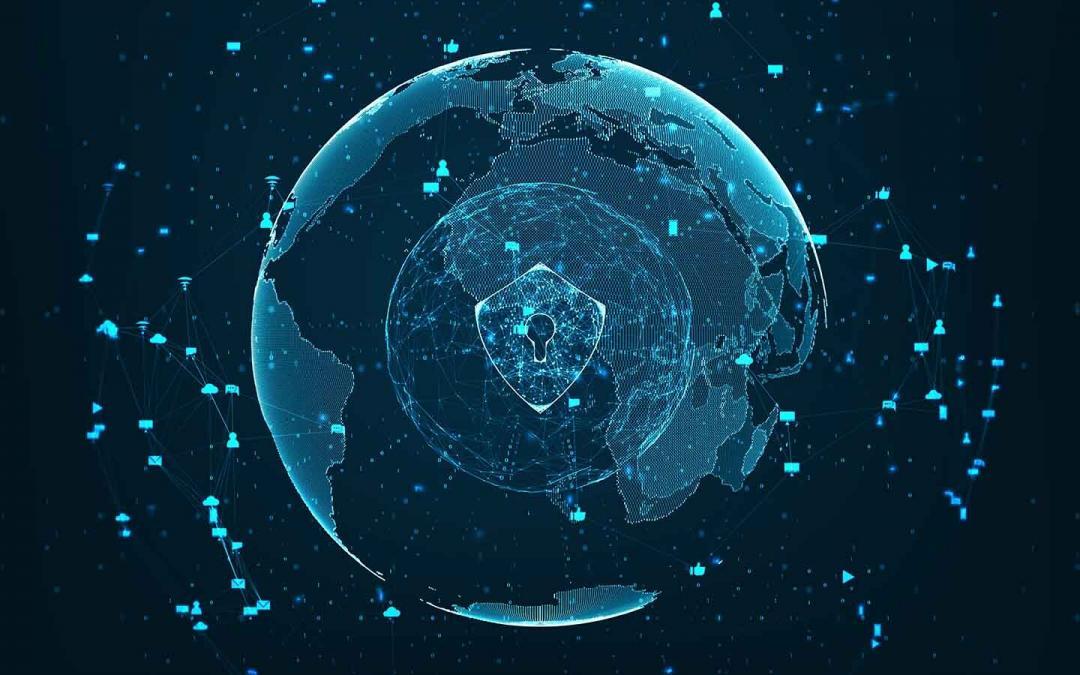 The global automotive market is growing rapidly. By 2020, close to 87 million gasoline-powered vehicles will be sold globally. This, combined with stringent emission targets, such as the combined fleet average CO2 emissions target of 213 gm/mi and combined fleet average fuel economy of 41.7 mpg in North America and the Automobile Manufacturers Association’s (ACEA’s) target of 95 gm/km of CO2 in Europe and 117 gm/km in China by 2020, increases the demand for newer compliant engine technologies that are not too expensive. In the current economic scenario, cylinder deactivation as a powertrain strategy aimed at increasing fuel economy at the lesser additional price has become a viable option over other fuel-saving technologies, and OEMs, such as Volkswagen and General Motors, are taking the technology into many mainstream models and segments.

Cylinder deactivation is a method of creating a variable displacement engine that can work with its cylinders switched off during partial load conditions. A cylinder is deactivated by keeping its intake and exhaust valves closed.  This creates an air spring in the combustion chamber and the exhaust gases that are trapped are compressed during the piston’s upstroke and are expanded during its downstroke. This results in virtually no extra load on the engine. The engine management system is used to cut the fuel delivery to the disabled cylinders; thereby, reducing fuel consumption.

North America – Downsizing is the Latest Trend, With Cylinder Deactivation in Tow

North America has historically been a gasoline powertrain market, with large capacity engines being the most preferred amongst consumers. Frost & Sullivan expects cylinder deactivation to be a complementing technology that enables OEMs to meet CAFE standards. Though the market stills remains a large capacity engine market, there are visible changes in consumer behaviour and OEMs are offering an increased number of V6 and 4-cylinder engines due to the CAFE and Tier 2 Bin 5 regulations. Following the trend, we will see more V6 and 4-cylinder engines with cylinder deactivation. This, along with GDI, VVT, and turbocharging, will enable smaller engines to perform on par with the large engines while delivering better fuel economy and emissions. General Motors HFV6 with Active Fuel Management (AFM) and Chrysler’s Pentastar with the Multi Displacement System (MDS) are examples of engine downsizing with cylinder deactivation.

Europe-Subterranean Shift from Diesel to Gasoline

The European market has been predominantly a diesel market, with diesel accounting for 53% of the vehicles sold in Europe. This is largely due to the newer clean diesel technologies and higher mileage offered by the diesel-powered cars. This trend is likely to change for several reasons, such as the diesel emissions scandal, upcoming diesel vehicle restrictions in cities and towns, higher after treatment costs and enhancements, and downsizing in gasoline engine technologies.

Asia-Pacific (APAC) is the fastest-growing automotive market in the world. It is a diverse market with each country having different fuel preference. While Japan and China prefer gasoline, South Korea and India are large diesel markets. However, on a regional level, APAC is still a gasoline market. The emission regulations vary from country to country and are very stringent in countries such as China, South Korea, and Japan.

The APAC market is predominantly a small car market with B-subcompact, C-compact, and D-midsize segments accounting for more than 66% of the market. The demand for these segments will go up from 29.5 million vehicles in 2015 to 41-42 million vehicles in 2022. Frost & Sullivan predicts that by 2022, gasoline vehicles will have 80% of the market share, with 77% of them made with engines below 2.0L displacement. The APAC market is price-sensitive. While cylinder deactivation currently has a fuel-saving potential of 5% to 14% and emission reduction of 6% to 10%, the additional cost of complementing technologies does not justify the implementation of cylinder deactivation on a large scale.