Dubai Tourism Industry—Where Does The Emirate Go From Here?

Dubai is uniquely placed on the world map that makes it a favored destination for millions of tourists, both on business and leisure. 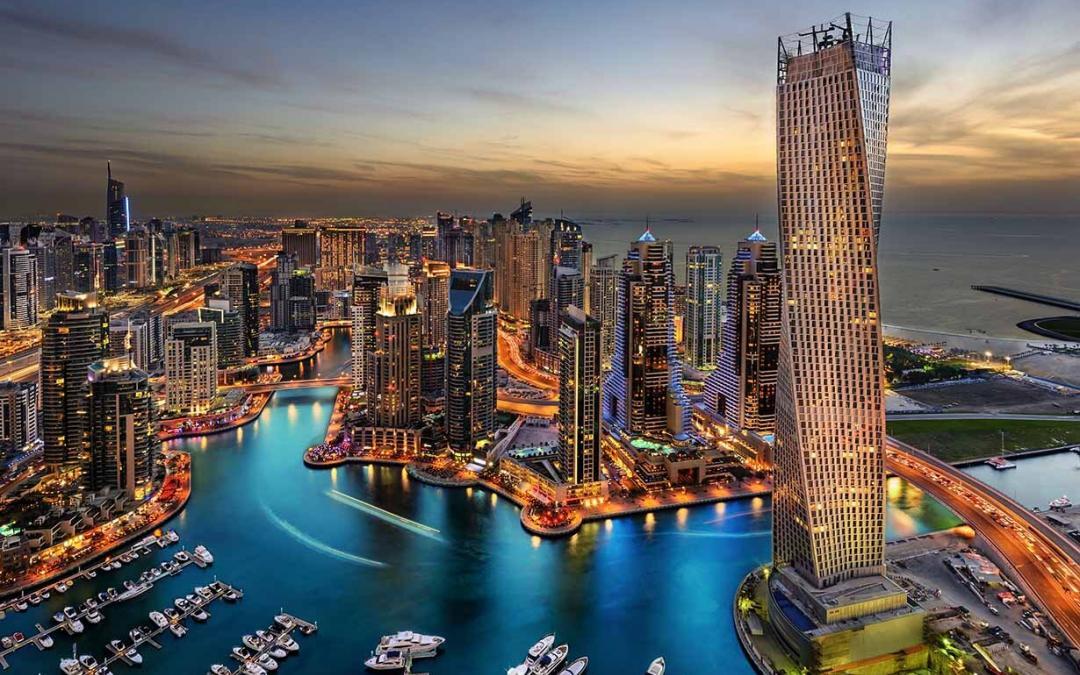 It is no longer considered just the glitzy capital of the Middle East. With a well thought-out tourism strategy that now encompasses all spheres and innovations, high-end shopping is not the only mainstay of this sector. Due to the Government’s efforts, UAE was ranked 24th in the 2015 World Economic Forum report. Tourism is now a core sector contributing to Dubai’s economy. Dubai accounts for 66% of the tourism industry’s contribution to the GDP of UAE. This industry represents 20% of Dubai’s GDP and accounts for approximately 6% of total employment.

To take advantage of tourist inflows, a second international airport, Al Maktoum International Airport, is under construction and could possibly be the world’s largest airport handling 160 million passengers by 2025.

Established in 1997, the Department of Tourism and Commerce Marketing (DTCM) works with respective stakeholders and entities to create the vision, execute, and supervise development plans for marketing and promotion of the tourism industry.

Dubai expects to have 20 million tourists by 2020 and for the EXPO 2020 alone it expects to have 25 million visitors, which is expected to increase demand for hotel rooms in Dubai. Both in terms of average daily rate and occupancy, Dubai remains the leading destination in the Middle East.

Both in terms of average daily rate and occupancy, Dubai remains the leading destination in the Middle East. Some super luxury hotels include the Burj Al Arab, Atlantis, Palm Jumeirah Hotels & Resorts, Desert Palm Dubai, and the Meydan Hotel.

Dubai’s business-friendly environment and world-class infrastructure has attracted several international fast food chains, coffee parlors and fine dining restaurants. There are approximately 13,000 restaurants in the Emirate that offer a wide range of cuisines due to the diverse expatriate population.

There are constant innovations that keep the tourism sector on its double digit growth path, some of them being collaborations and unique concepts.

Dubai leads its Middle Eastern peers not only in the hospitality segment but also in meetings, incentives, conventions, and events (MICE). It is one of the world’s top 20 business destinations. Generating a total of USD 653 million per year, experts see the Emirates’ MICE industry experiencing a growth rate of 7 percent yearly by 2020. By the time the World Expo takes place, the value of the MICE industry in Dubai is expected to surpass USD 1.39 billion.
Some key attractions for Dubai tourism include the Burj Al Arab (opened 1999), Burj Khalifa (opened 2010), Atlantis Hotel (opened 2008), and Ski Dubai (opened 2005), Palm Jumeirah, and Opera House; all these attractions make Dubai a must-visit destination for tourists.

As part of its thematic tourism services, Dubai offers visitors Desert tourism, Cruise tourism, Green tourism, Halal tourism, and Medical tourism. Dubai Health Authority is planning to build 22 hospitals as part of plans to attract 500,000 medical tourists a year and boost its economy by up to AED 2.6 billion by 2020. Some trends that Frost & Sullivan see which will impact the tourism sector of the Emirate: Halal tourism, middle-class tourism, medical tourism, smart and integrated tourism through IoT and robots.

The Dubai Government’s initiatives are expected to give a big boost to tourism while keeping in mind the sustainability of the entire process.