Efficient Methods of Energy Storage, Coupled with Supply- and Demand-Side Management Measures, Are Pivotal to Accelerating Renewables Uptake in Europe 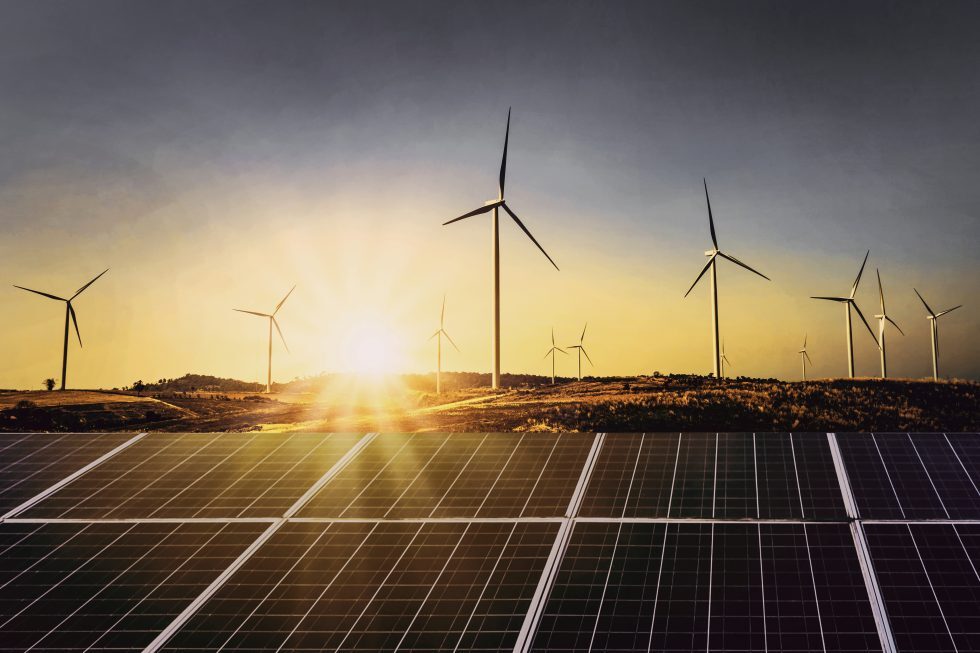 Although many EU states did not achieve the target of 20% of electricity from renewable energy sources, a number of them exceeded the target, and renewables have become a mainstream generation technology within Europe. Subsidies supported the initial boom in the late 2000s and their withdrawal in the early 2010s did slow the market. Since then, technology cost reductions for solar PV and onshore and offshore wind have been key to reactivating the market. Renewable energy has now achieved parity in a number of EU markets, and the number of zero subsidy bids for large renewable projects is increasing. Power markets have been able to accommodate higher percentages of renewables without the system collapsing. A total of 672 GW of renewable energy capacity will be installed between 2020 and 2030 across Europe.

However, flexibility of the electricity system remains an issue and is something that policy makers and regulators will need to more actively address in the 2020s so that the electricity generated can be absorbed within the grid. Curtailment of renewables is still significantly high, mainly on days with high winds. The current decrease in demand due to the COVID-19 pandemic (admittedly an exceptional event) is also forcing gas plants offline—bringing these assets online is expensive in terms of operations and maintenance (O&M) costs, particularly if turbines are not configured to operate as peaking plants.

The answer to this issue lies in a combination of supply- and demand-side management measures. Building-related demand response solutions will enable buildings to react and absorb/reduce the amount of electricity they consume. Smart meter penetration, which will reach 70% of European homes by the mid-2020s, will make passive residential demand response propositions viable. Industrial demand response programs will encourage industrial customers to modify their production where possible. Energy and asset management solutions are likely to proliferate throughout the decade, reducing per capita consumption further from commercial and industrial customers.

Increased deployment of renewables, along with storage, will secure the grid and reduce the overall volume of new plant capacity needed.

Another key pillar of the energy transition in Europe will be the growth in energy storage. At the end of 2019, 2.91 GW of battery energy storage was installed in Europe. By 2030, 70.02 GW of capacity will be installed. Grid-scale storage will have the fastest growth at 31% per annum, as utilities, grid companies, and private entities invest in storage systems that will support the grid and generate additional revenues. Market regulations will increasingly support storage as a back-up solution for load management, as opposed to fossil-based generation. Residential and commercial solar, along with storage, will be a standardised proposition in the early 2020s as European customers look to minimise energy costs and take advantage of additional revenue streams.

Nuclear capacity will slowly decline from 125 GW to 118 GW, with plant closures in Germany partially offset by new units coming online in Eastern Europe. Life extensions will become more common as European countries use nuclear as a low-carbon bridge to large-scale renewables.

Coal closures will accelerate, with capacity declining from 172.6 GW at the end of 2019 to 27.7 GW by 2030. The plants continuing to function will mainly be in Eastern Europe, with Poland and Turkey being two key markets. Germany currently plans a slow phase-out, but this is likely to be accelerated under growing public pressure.