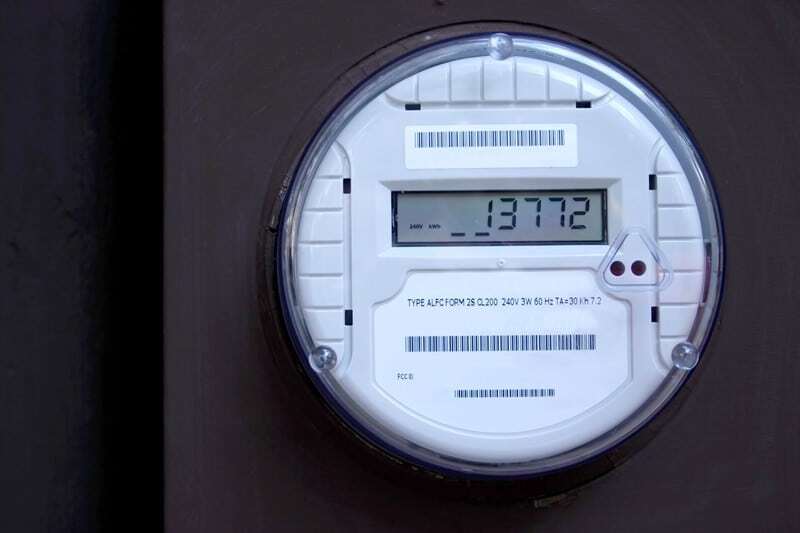 China accounted for 60% of global shipments in 2016, a decline from 69.1% in 2015. China will remain the largest country market for some time, mainly driven by the replacement of first generation meters.

Europe overtook North America to be the second largest market in 2016 with 14.2% up from 9.4% in 2015. This was due to a number of countries accelerating their rollouts, including France, Netherlands and the UK. Spain remained a key market, although its rollout is nearing completion.

APAC fell behind Europe with 18.3%, but still increased on 2015, mainly due to the rollout in Japan. North America remained below 10% of the global market as several large rollouts were completed. The remaining regions accounted for 2% of the market.