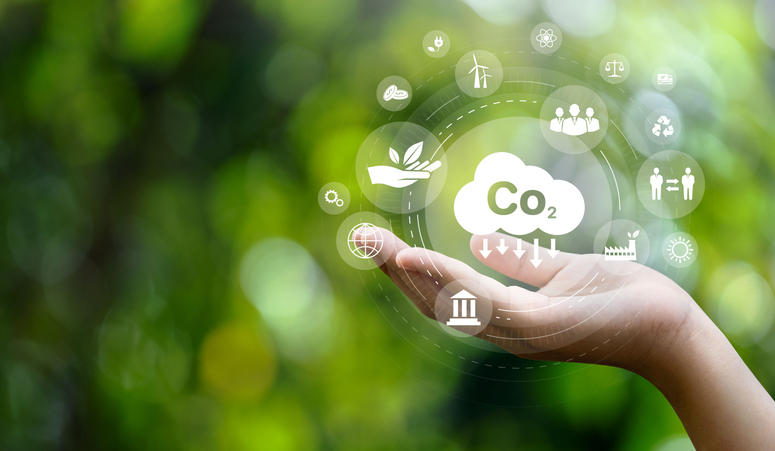 Frost & Sullivan was fortunate to enough to be invited by Globuc to speak at its GO Net Zero event in Brussels on September 20-21. The event attracted high calibre professionals from the oil & gas industry, with Total, BP, Shell and Petronas amongst those in attendance.

The core focus of the conference was examining the challenges that the industry faces in achieving next zero and concrete actions that can be taken to move the net zero agenda forward. Below are six takeaways from GO Net Zero: