European Gas Storage Market: Will it be The Anchor point for Global Gas Supply

Introduction Global demand for natural gas is projected to increase from 3,599 billion cubic meters (bcm) in 2015 to 5,749 bcm by 2040. The increase of natural gas share in the primary energy consumption is largest as compared to other energy source.  Abundant natural gas resources such as shale gas, tight gas, and CBM along […] 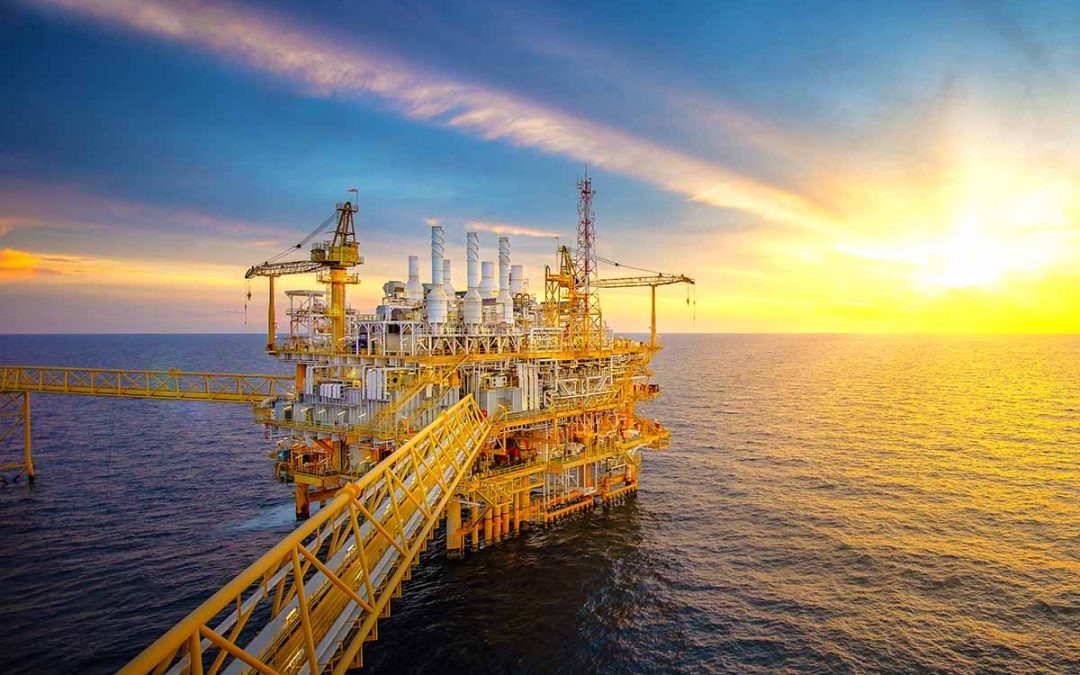 Global demand for natural gas is projected to increase from 3,599 billion cubic meters (bcm) in 2015 to 5,749 bcm by 2040. The increase of natural gas share in the primary energy consumption is largest as compared to other energy source.  Abundant natural gas resources such as shale gas, tight gas, and CBM along with robust production contribute to the growth of natural gas demand. As natural gas is a clean fuel as compared to coal and petroleum products, it is the most preferred fuel in both power generation and industrial application. Currently, governments across the world are advocating decrease of carbon emission by encouraging industry participant to switch to cleaner fuel like natural gas and incentivizing them in the form of subsides.

Demand for natural gas in Europe is projected to increase from 517.9 bcm in 2015 to 629 bcm by 2030, whereas its production was only 251 bcm in 2015. By 2035, Europe would import 73% of its total natural gas demand; this has led to significant investments in pipeline infrastructure and storage. Europe is strategically located with major ports and storage terminals; these facilities are anchor point for all the gas trade flow between the west and the east. Europe also has a strong pipeline network and there are 9 pipelines and 18 LNG terminals which are planned for future. The gas storage sector has been growing faster than the demand between 2006 and 2012; working storage capacity of gas has grown at a rate of 5% per annum and has reached 146.9 bcm in 2016. With new regulation to use greener fuel, the demand for gas is projected to grow, thereby increasing the need to add more storage capacities in future.

Natural gas demand in Europe is projected to grow at 1.3% per year on average from 517.90 bcm in 2015 to 629.08 by 2030. Even though power generation sector has lowest share in gas, it accounts for more than one-half of the total increase. The share of natural gas in power generation sector is projected to grow, as compared to older nuclear and coal-fired plants. In industrial sector, gas demand is projected to increase moderately at an annual average rate of 0.8%. More than half of this increase is expected to come from Turkey, for rest of the OECD-Europe, mild recovery in operations will boost industrial gas demand. In residential and building sector the demand is projected to bounce back from the low levels of 2014 and is forecast to grow by 71.1 bcm from 2012 to 2030. The increase is mainly due to change in temperature, which has increased the demand for heating in residential and commercial buildings.

Overview of Gas Storage in Europe

There are 26 countries in Europe which has gas storage facilities with a total gas working capacities of 147 bcm and 186 sites. Most of the gases which are imported are stored in underground storages. There are four major types of underground storages depleted gas fields, salt cavern, aquifer, and others. Depleted fields have the highest capacity in terms of volume, as these wells are deep and the reservoirs are naturally known to have contained hydrocarbon deposits, are used to store gas after the naturally occurring gas is extracted and the reservoir is depleted. In aquifers, there is water storage in the ground, which can be used as gas storage facility. This is the most recent form of gas storage technique; in this the salt formation is flooded with water that dissolves the salt, creating a cavity. After the cavity reaches the desired size, the brine solution is removed through an exit well. LNG facilities can also be used as storage units, as these tanks have huge capacities and the gas is compressed to 600 time of its volume.

The future addition of underground storage sites in Europe will be governed by:

As the European market undergoes trade transition, the prices and tariffs for storage services in the region are changing, with new business models tailored to client requirements being drawn. In the past the demand for gas has decreased, in addition, alternative supply methods have affected the gas storage industry. Growth in spot gas trading as well as LNG shipment has resulted in lower investments in the gas storage market. However, in future the demand will out strip supply, with most of the continent suffering from severe winter and older coal fired power plants switching to natural gas for power generation. In some cases, government has withdrawn their support to build such large capital intensive projects, forcing them to be put on hold or cancelled.  However, with some external help, such as the World Bank, these projects are able to see the daylight. There are total of 22 under construction sites and 51 planned sites which have total capacities of 40 bcm. More than 50% of these sites are depleted gas reservoirs and 37% are salt caverns.

Capital cost analysis of underground storage is a critical component based on which investment decisions are made. There are various parameters based on which these analysis are carried out; these include well costs, which is the most important component for gas storage. These generally take up 15 to 35% of the total cost. The second most important component is the cushioning gas, these take up 12 to 30% of the total cost. Other components which take small percentage are dehydration units, compression, piping, auxiliary units, buildings, and others.

The costs of construction of depleted reservoirs and aquifers are highly dependent on the cost of cushion gas. Rise in gas prices is likely to adversely affect the investment in these types of storage facilities. Salt cavity is the costliest form of gas storage due to leaching. Leaching takes up about a third of the investment, while cushion gas is only 12%, considerably lower than other storage types. However, this renders salt cavities less susceptible to fluctuations caused by volatile gas prices.

Even though the long term demand for gas in Europe is projected to increase in future, uncertainty looms. The current economic scenario and future economic outlook of the region clubbed with alternative fuel sources and energy efficiency can keep the demand suppressed. Regardless of the future demand and absence of regulatory framework or Political scenario, the investments in storage will take place only if it is funded through a proper channel or has government support. Currently, there are no changes in the capacity booking for gas storage and people are not willing to sign long-term contracts, mainly due to two reasons, first due to price and second, long-term contracts are no longer desired by the market participants.

Demand for flexibility is projected to increase in future, mainly due to the new role of gas in as backup for renewable source of power generation. Gas fired power stations are kept to fulfill the intermittent power required to balance the electricity grid. In addition to this a network code is introduced on gas balancing in the transmission system to ensure that the shippers are responsible for balancing their inputs and off-takes from the system. This will help in building short term flexibility and will create opportunity for fast cyclical storage, as network users are required to balance their portfolio on a daily basis.

Demand for gas in Europe is seasonal and is projected to grow in the long term. However, in future the demand is projected to out strip storage capacity if the planned future addition is not implemented at the right time. Amid the regulatory environment, Europe faces an increased need for flexibility in the gas market. Flexibility not only brings a level playing field within various players, but also brings in market-based allocation of gas storage capacity. Currently the regulations are hampering the construction of new storage facilities. Flexibility in the gas market will not only promote construction of new storage facilities but also encourage new players to invest and making the market more competitive. Once this is achieved, regulations should be implemented only for monitoring purpose. This can be achieved only when monopoly storage will fully regulate the third party access (TPA). Government and regulators ultimate goal should be to have minimal regulations and increase transparency in the gas storage market, which will help in building a gas storage hub in Europe.